Is The Haunting in Connecticut 2 a True Story? 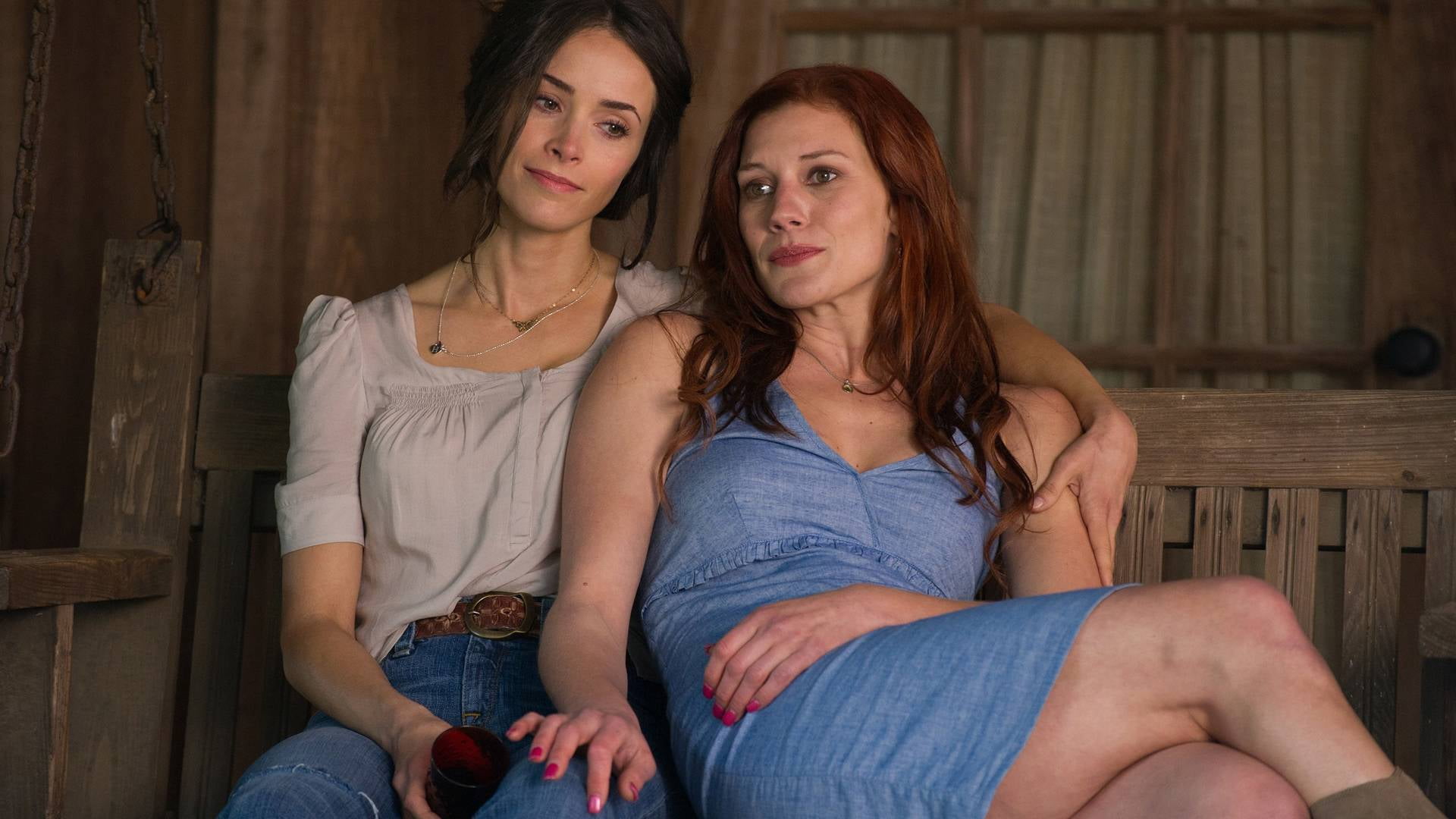 Is The Haunting in Connecticut 2: Ghosts of Georgia Based on a True Story?

‘The Haunting in Connecticut 2: Ghosts of Georgia’ is partially based on a true story. The film is a cinematic adaptation of what Heidi Wyrick and her family claim happened to them in the late 1980s and early 1990s when they lived in Ellerslie, a small locality in Harris County, Georgia. However, the plot of the film vastly differs from Heidi and her family’s accounts. A more faithful rendition came out in 2007 in book form. Titled ‘The Veil: Heidi Wyrick’s Story,’ it was written by Joyce S. Cathey and Rebecca S. Harrington. Over the years, Heidi’s story has also inspired several documentaries, including ‘A Haunting in Georgia’ (2002).

In ‘The Haunting in Connecticut 2: Ghosts of Georgia’, Mr. Gordy (Grant James) is Heidi’s benevolent ghostly friend, who protects her and her family from the evil ghost of his serial killer ancestor. The real Heidi claimed that she started seeing Mr. Gordy when she was 3 years old. Mr. Gordy was apparently the first spirit that she ever saw. Initially, her mother thought Mr. Gordy was her daughter’s imaginary friend. However, she soon found out that it wasn’t the case.

In a 2008 interview, Heidi stated she saw Mr. Gordy for five years. “I saw him up until I was eight years old, on an everyday day basis,” she said. “We would sit and have conversations…then he would take me by the hand, and we would go swing,” According to Heidi, other spirits started to come to her as she grew up. This includes animal spirits and odd-looking entities. Around the time Heidi’s mother, Lisa, was pregnant with her second child, Heidi apparently saw an evil spirit, which later left scratches that look like claw marks on her and her father’s bodies.

As of 2008, Heidi continued to see spirits. She stated that she could sense if an entity were good or evil, adding, “If I can sense evil, you wouldn’t believe the feelings you can get…I’ve been literally been sick to my stomach.” Heidi admitted that she wished her life was normal because she wouldn’t be known for “something like this.” Heidi’s father, Andy, passed away in 2012 at age 45. 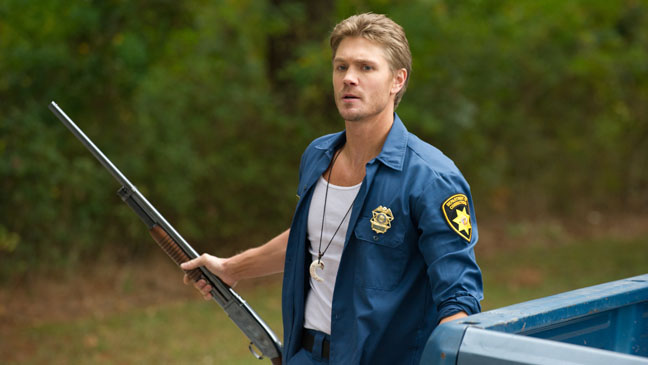 As the Underground Railroad (a network of secret routes and hiding spots that the runaway slaves utilized on their way to free states, Canada, or other regions where slavery wasn’t allowed) and the serial killer aspects of the film aren’t mentioned in any of the accounts of the Wyrick family, we can safely assume that the filmmakers added those elements to the story. However, a significant portion of ‘The Haunting of in Connecticut 2: Ghosts of Georgia’ is based on the Wyrick family’s account of what happened to them.