Is The Interpreter a True Story? 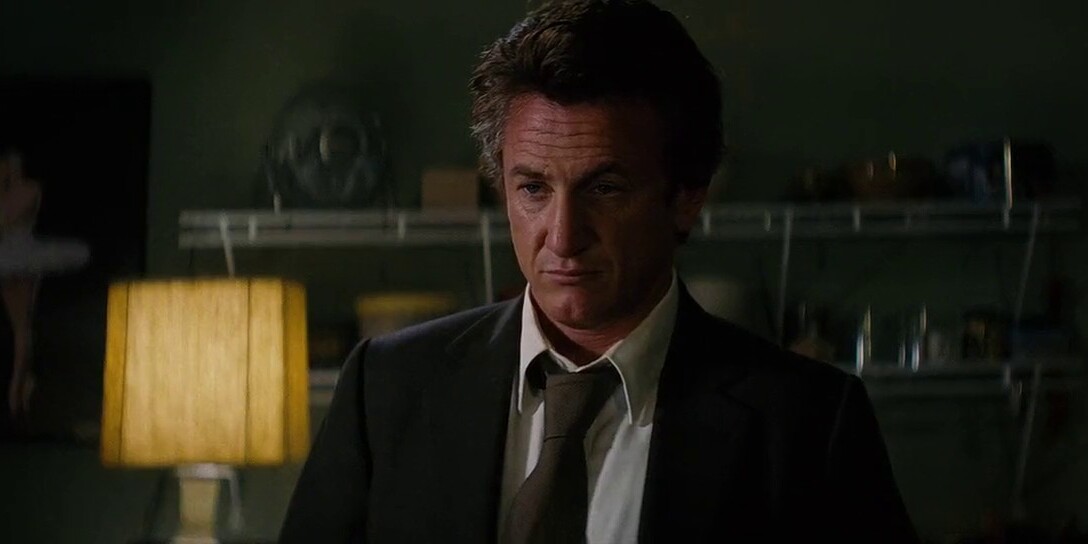 Helmed by Academy Award-winning director Sydney Pollack (‘Out of Africa’), ‘The Interpreter’ is an exciting and intelligent political thriller movie with an expansive vision of global politics. Being one of the first films that feature a linguist as a lead character (another instance would be the sci-fi saga ‘Arrival,’ which released later), the story revolves around Silvia Broome, an interpreter for the United Nations. Touted as the embodiment of the UN, Broome holds dual citizenship and diverse background.

The story kickstarts when she comes to know of an assassination plot against the President of her father’s country. As she comes under the purview of secret service agent Tobin Keller, the unfolding mystery takes the viewers to the protagonist’s troubled past. Acted with conviction by Nicole Kidman and Sean Penn in the central roles and directed with a commitment to realism, the film is a treat for those who are fascinated by the power of language. If, upon watching the film, you were made to question whether the film is rooted in reality, let us indulge in an investigation of our own.

Is The Interpreter Based on A True Story?

No, ‘The Interpreter’ is not based on a true story. The story is not a documentation of any reality that exists outside the fictional realm of the film. It is purely fictional, down to the name of the African country called “Matobo” that lies in the center of the story. The director himself stated that movies occasionally stretch the truth and that this aspect embodies the “fun” of filmmaking. But the meticulous, creative process behind the film imbues it with a great amount of realism. After all, this is the first cinematic production that ever took place within the walls of the United Nations Headquarters.

The United Nations is a diplomatic transnational space marked by progressive ideas and a diversity of representations. The director envisioned the film to take place within the United Nations, per the story. There are other ways to make such an ambiance, as cinema is often known to mislead audiences by filming in one place and passing it off as another. The director, however, was hell-bent on not creating a reality to substantiate the story but rather taking the story closer to reality. He finally convinced the folks at the UN to let him shoot on the premises. However, the production crew took extreme precautions to not damage anything by the use of their filming equipment.

The act of interpretation, as depicted in the film, is also pretty much rooted in reality. In fact, for the director, one of the driving forces behind the making of the film was the power of language. Following the name of the film, ‘The Interpreter’ is preoccupied with words and how they affect reality. An early scene from the film sees Nicole Kidman’s character performing simultaneous interpretation from a sound booth. The scene is adequately portrayed with realism, as UN interpreters often do simultaneous interpretations for the speakers. As is evident from the film, the act of interpretation needs a degree of mastery over languages.

As you can understand, the act requires precision on the part of the interpreter, as when it comes to diplomatic situations, words are sharper than swords. Thus, when Keller thinks of “gone” and “dead” to be containing the same meaning, Broome assures him that this kind of lazy interpretation can get her terminated from her job. However, as mentioned earlier, the country of Matobo is fictional, as is the lingua franca of the country, Ku. The name of the country is inspired by the Matobo National Park, which lies in Zimbabwe.

Moreover, the UN only provides interpreters for the six official languages recognized by the organization, namely, English, Chinese, French, Arabic, Russian, and Spanish. The speakers are encouraged to speak in any of these languages. If, however, they come from a country that speaks a different language other than the six stated above, they have to bring their own interpreters. One method to move ahead is having the official UN interpreter then translate the interpreter’s words.

But the tense political situation that characterizes the fictional African country is rooted in the turbulent political history of the continent. The Zimbabwe connection of the story is also pretty strong, and the fictional dictator Edmond Zuwanie seemingly finds his real-life counterpart in the figure of Robert Mugabe. So, taking every aspect into account, the film manages to create a viably realistic environment to substantiate its enthralling fiction.