Is The Journalist Based on a True Story? Is The Eshin Academy Scandal Real? 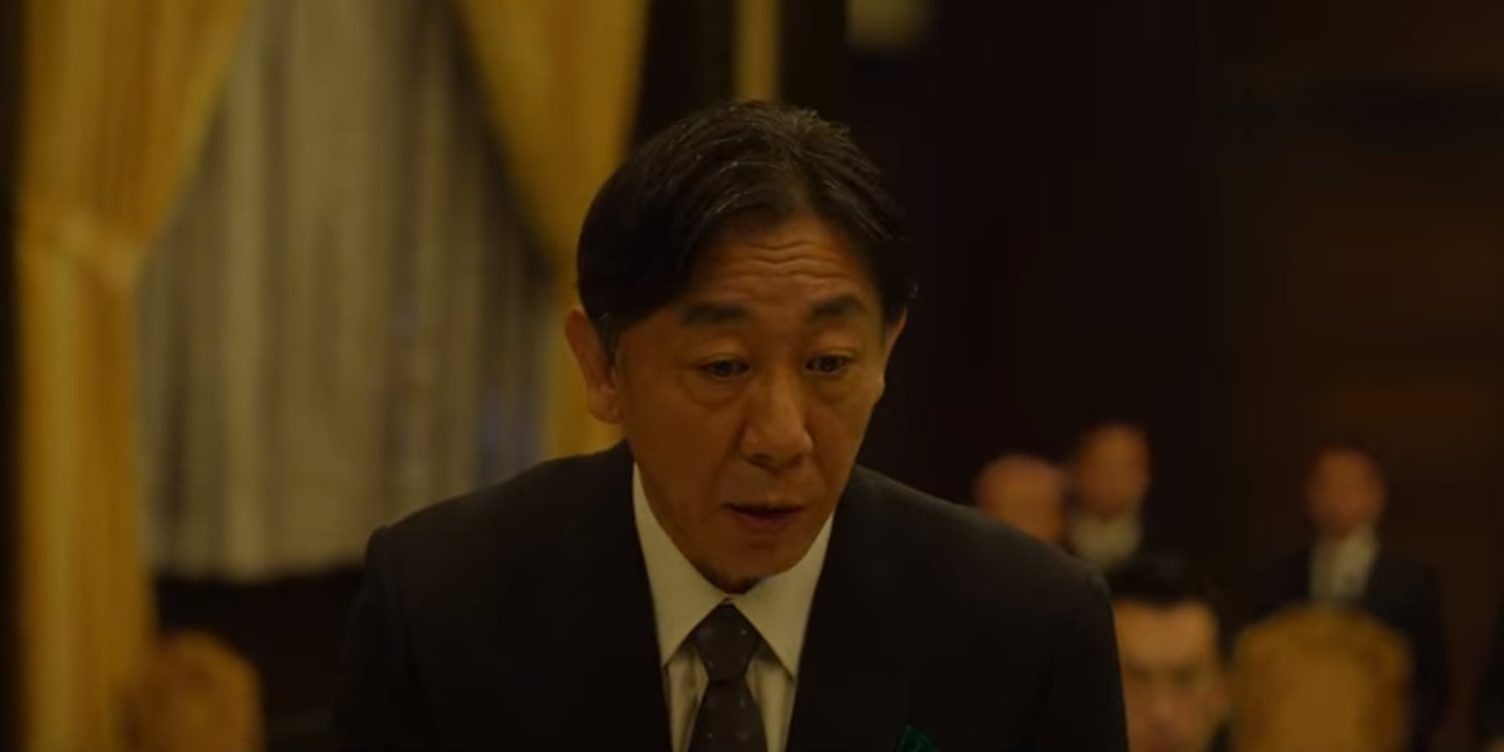 Created by Michihito Fujii, the Japanese-original political thriller Netflix series ‘The Journalist’ (‘Shinbun Kisha’) unveils a cat and mouse chase between the government and the titular journalist. Unfortunately, the corrupt government is not the cat in the equation — it is the mouse. While the journalist Anna Matsuda from Touto News gets closer to the truth, the truth itself becomes elusive in the corrupt bureaucracy of the government.

The system recovers from the scandalous glitches while a few morally responsible people take the fall. The death of Kazuya Suzuki brings reporter Anna Matsuda, CIRO worker Shinichi Murakami, and Economics graduate Ryo Kinoshita on a single plane. The gloomy and cerebral thriller series packs twists at every turn, fraught with lies, misery, and micro-aggressions. However, the story seems a bit too realistic at times. Thus, you may wonder whether the tale has a basis in real life. If that is the case, allow us to lead you to enlightenment.

Is The Journalist Based on A True Story?

‘The Journalist’ may partially be based on a true story. As much as the series looks the part, it never claims to be honest documentation of the political turmoil in modern-day Japan. However, some aspects of the story may rest in reality. Michihito Fujii created the series with a slew of talented writers, including Kazuhisa Kotera and Yoshitatsu Yamada. Fujii’s previous creations include ‘Phantom Limb’ and ‘Innocent Blood.’ He also directed the movie ‘The Journalist’ in 2019, of which the series is a spin-off. The story of both the film and the series is based on the book of the same name by journalist Isoko Mochizuki. 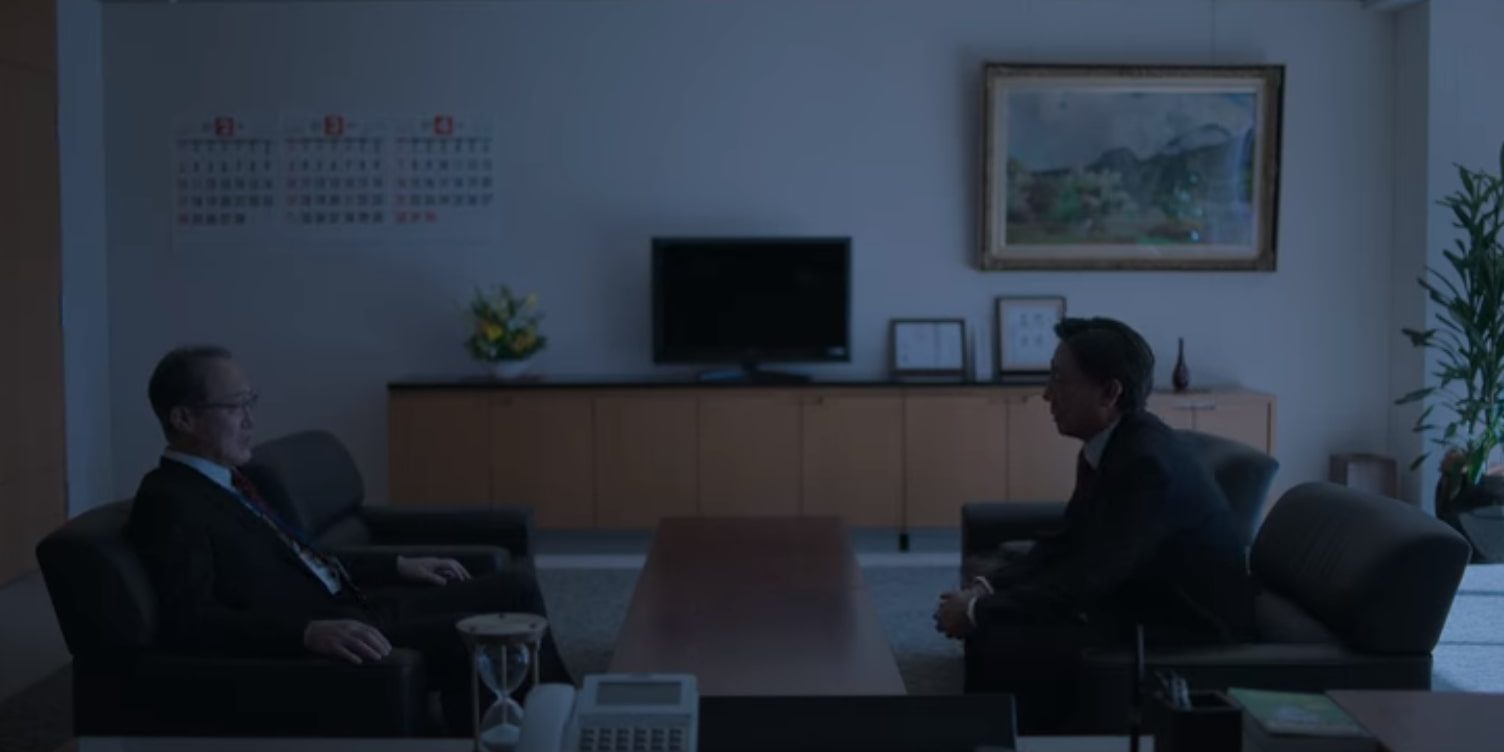 A left-leaning journalist known for her relentless and dogged pursuit of the truth, Mochizuki came to the limelight while working for the newspaper Chunichi Shimbun. The New York Times christened her “a folk hero for press freedom in Japan.” Known for her vehement criticism of Shinzo Abe’s administration, the combative spirit of the reporter earned her a solid and loyal readership base. On the other hand, the government was not so welcoming. The officials did not try to hide their qualms about the reporter, which often bordered on contempt. The character of Anna Matsuda is perhaps modeled after the author’s journalism career. Like Anna in the series, Mochizuki also asks many questions, which made several people in the administration take notice.

Mochizuki’s confrontations with the government have been subject to a committed documentary titled ‘Documentary of the Journalist,’ directed by Tatsuya Mori. The book by Mochizuki, the documentary, and the series point towards a possible degradation of the free press in the country. While Anna Matsuda leaves no stones unturned to bring the truth to daylight, the government uses various means to cover up the scandals. Their tactics range from mild threats to civil servants to the machinery of the shady department of CIRO (Central Intelligence Research Office). The scandal is not as crucial in the story as the government’s desperate attempts to shove it under the rug.

Moreover, the inclusions of real-world situations — the pandemic, the Tokyo Olympics, the scarcity of jobs, and the unabashed nepotism of the government — also make the story entirely believable. However, you may still seek to know whether a scandal involving the name of Eshin Academy erupted in modern-day Japan. Although the name is fictional, the scandal may refer to Moritomo Gakuen, a private school operator in Japan. On February 9, 2017, Asashi Shimbun broke the news that the government had sold an 8,770 square meters wide public property in Toyonaka to the pro-government owner of Morimoto Gakuen for around ¥134 million (at 14 percent of its market price).

In October 2017, Morimoto declared bankruptcy. In the wake of the scandal, the fate of Japanese finance ministry official Mr. Toshi Akagi had a trajectory similar to Suzuki in the series. His spouse sued the rulers, demanding a compensation of about $1 million, but money can rarely measure life. The government, which is likely to stay in power for a while, also has already had quite a few bumps on the road. The Prime Minister is notorious for catering to his friends and those loyal to the hierarchy, as evidenced by Mochizuki’s whistleblowing operation in December 2019. It unveiled “Sakura-gate,” a scandal that involved the Prime Minister allegedly throwing a Cherry Blossom viewing party for his supporters with taxpayers’ money. Therefore, while the scandal of the series may not have a realistic ground, the series sure walks a fine line between reality and fiction.