Is The Kings of Napa a True Story? 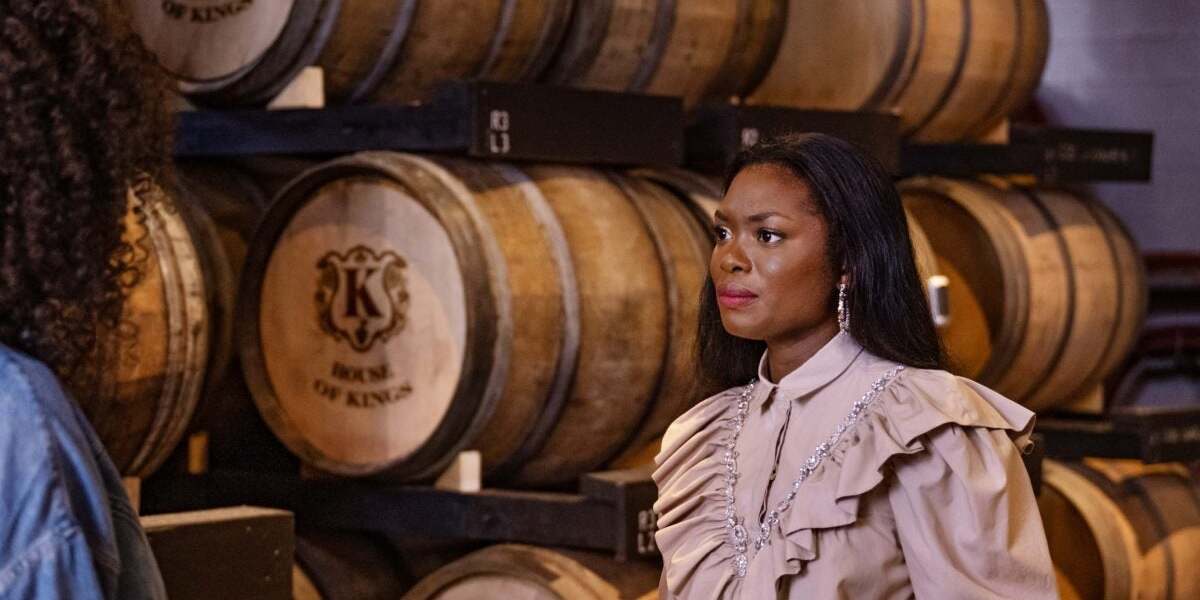 Developed by Janine Sherman Barrois, ‘The Kings of Napa’ is an African American drama series that revolves around the Kings, a family that owns a wine-making business at Napa Valley in California. Chaos soon descends when the patriarch of the family quits, and the responsibility is handed over to the three children, who must understand their way around wealth, power, and legacy. This inspirational drama series instills a lot of hope and feeling in us, so we are left to wonder if there is any semblance of real life that could be found in it. If that’s what is on your mind too, let us share with you all that we know!

Is The Kings of Napa Based on a True Story?

No, ‘The Kings of Napa’ is not based on a true story. It is an original screenplay co-written by Janine Sherman Barrois, who also serves as the executive producer of the series. African-American drama has been a product of the social and cultural circumstances that have affected the community. Its cinematic representation has a lot to do with how African-American life has persisted over the years. Hence, the way it projects on-screen has important political, social, and cultural meanings attached to it.

African-American theater found its prominence in the nineteenth century despite the struggles involved. The content found its way into cinema right from the earliest days of network television, and Black sitcoms especially received a lot of momentum in the 1990s. Likewise, Oprah Winfrey’s Network is also a medium to uplift and embrace the Black culture. The programming provides a mix of original programs, documentaries, specials, and movies that have managed to touch people’s hearts.

With regard to ‘Kings of Napa,’ showrunner Barrois revealed that she was “thrilled to be developing this dynastic family drama at OWN.” In addition, she admitted that the network continues “to be the premier destination for artists who are striving to create shows that disrupt the TV landscape while illuminating the rich and nuanced layers of Black culture.” So, it is quite clear that the show is an intricate imitation of Black life along with the struggles and wins associated with it.

Because of the authenticity of such shows, OWN is faring exceptionally well at present. ‘The Kings of Napa’ is an addition to other soapy dramas that have been successful on the network, including ‘Greenleaf,’ ‘The Haves and Have Nots,’ and Ava DuVernay’s ‘Queen Sugar.’ Although the storyline characterizing ‘The Kings of Napa’ is not rooted in true events, it is undoubtedly a treat to Black viewers who could find bits and pieces of their own lives entrenched in the storyline. So, we can indeed draw parallels between real life and the way the drama series unfolds.

Read More: Where is The Kings of Napa Filmed?