Where is The Kings of Napa Filmed? 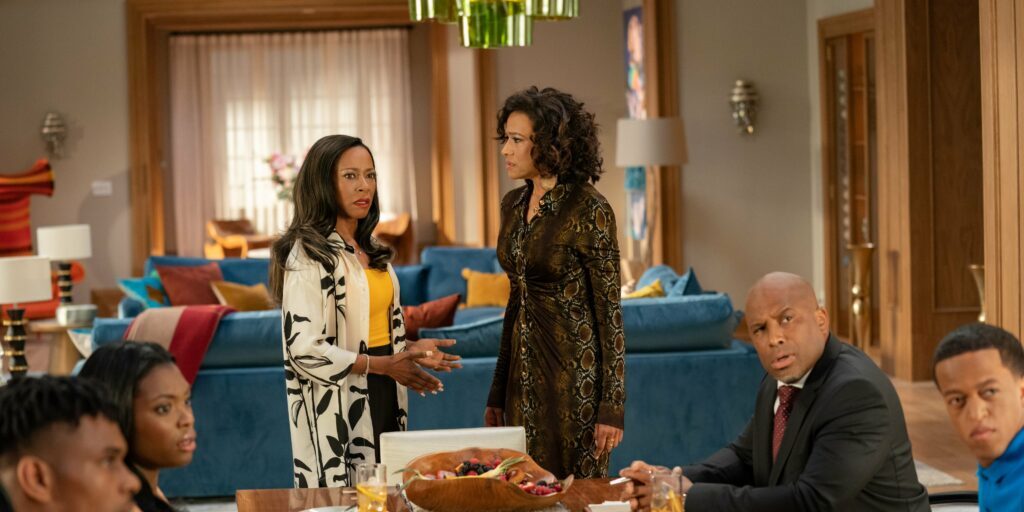 Created by Janine Sherman Barrois, ‘The King of Napa’ is an African-American drama series that follows an ambitious family, the Kings, who own the House of Kings vineyard in Napa, California. However, the aftermath of the patriarch’s decision to leave the company takes a toll on his three children, who must then navigate their way through the challenging situation. The dynamic storyline coupled with a captivating setup has us intrigued about where this Oprah Winfrey Network series is filmed. If you’re curious about the same, we’d like to disclose everything we know about its filming locations!

The Kings of Napa Filming Locations

The principal photography for the first season of ‘The Kings of Napa’ was carried out sometime in the summer of 2021. From a viewer’s perspective, it seems as if the series is filmed in California. But is it really shot there? Let’s find out!

‘The Kings of Napa’ is filmed in Niagara-on-the-Lake, Ontario. Filming mainly takes place at Chateau des Charmes, on 1025 York Road in the St. Davids neighborhood. Founded in 1978 by Paul Bosc, the location houses a series of expansive vineyards in a scenic environment that includes tours and other lucrative opportunities.

Niagara-on-the-Lake is surrounded by trees and spectacular greenery, especially along Queen Street. Hence, the town perfectly stands in for Napa Valley, California, in the OWN show. Situated at the mouth of the Niagara River, it lies on the shores of Lake Ontario. The region is popularly known for its distinctive wineries. Besides the summer Shaw Festival – which is a lineup of theater productions – another important characteristic of this old town is its colonial-style architecture.

In recent decades, Ontario has rapidly become a sought-after filming site for producers and artists all over the world. It is attributed to the availability of profitable tax incentives and the strong infrastructure of the place. A few hit productions filmed in Ontario include ‘Good Sam,’ ‘Schitt’s reek,’ and ‘RoboCop.’ In addition, Canada is loved by tourists and filmmakers alike because of its welcoming aura and the comfort it provides to visitors.

Read More: Is The Kings of Napa a True Story?