Is the Korean Movie Hope Based on a True Story? 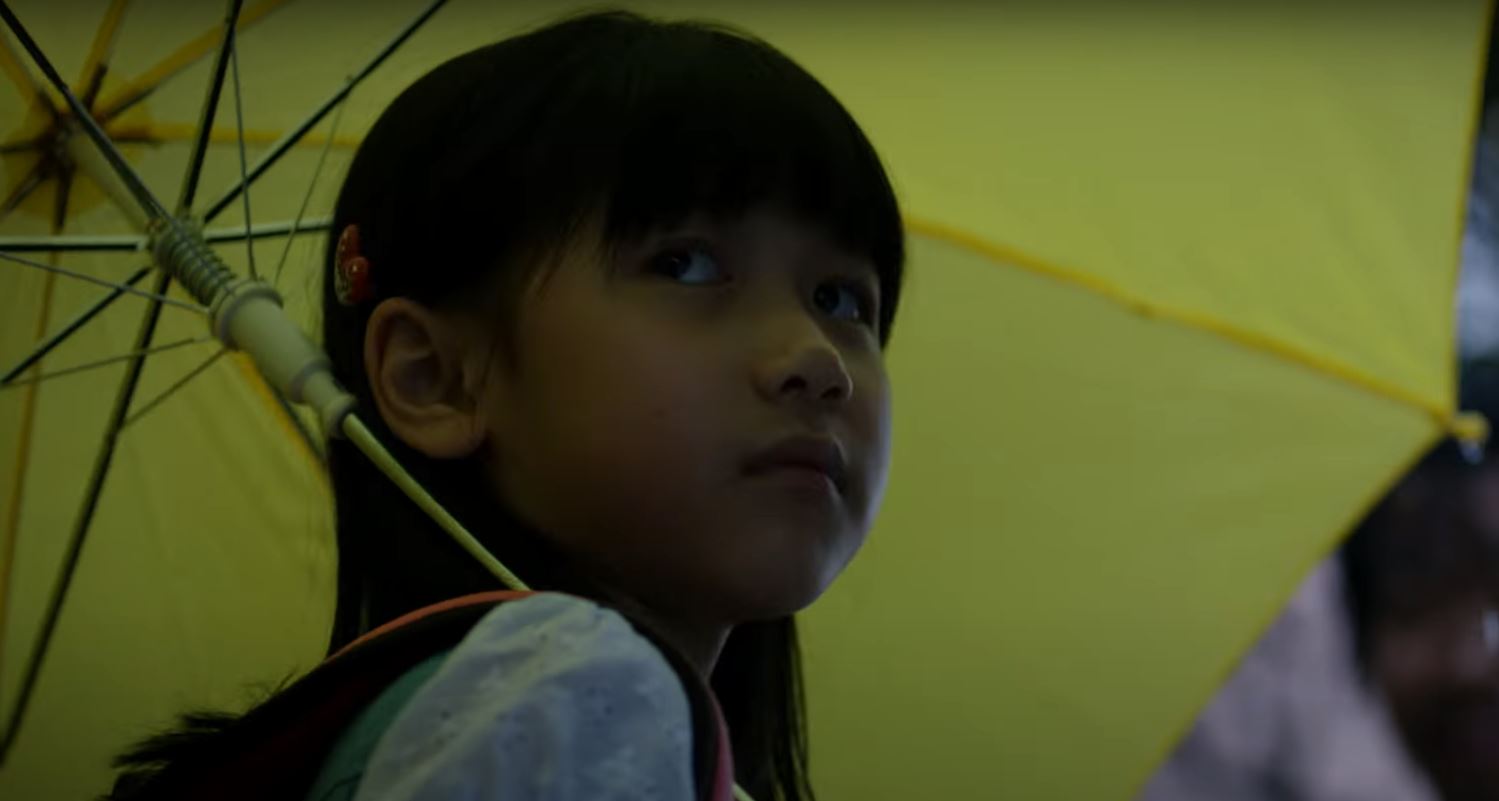 Directed by Lee Joon-ik, ‘Hope’ is a Korean drama movie released in 2013 about an eight-year-old girl named Im So-won. Her perfect life is shattered one day when she is kidnapped on the way to her school and assaulted physically and sexually by a man. After the attacker leaves, So-won manages to call an ambulance and is taken to the nearest hospital to treat her injuries. Her parents are horrified by the brutality perpetrated on their daughter and try their best to support her.

In the incident’s aftermath, the little girl and her family try their best to recover and bring the criminal to justice. Several viewers and critics have praised the film for its gripping depiction of the impact such events can have on a victim and those close to them. Many fans of the movie cannot help but wonder about the origins of ‘Hope.’ Is it based on a true story or a heart-touching piece of fiction? Well, here’s what we know about the same.

Is Hope a True Story?

Yes, ‘Hope’ is based on a true story. The movie depicts the Cho Doo-soon case, a sexual assault case that took place in December 2008. An eight-year-old girl, referred to by the pseudonym of Na-young, was kidnapped and raped by a 56-year-old man named Cho Doo-soon in Ansan, South Korea. The case sparked nationwide outrage, with many protesting in support of the young girl. The 2008 assault case was not the first time Cho was accused or convicted of attacking women. 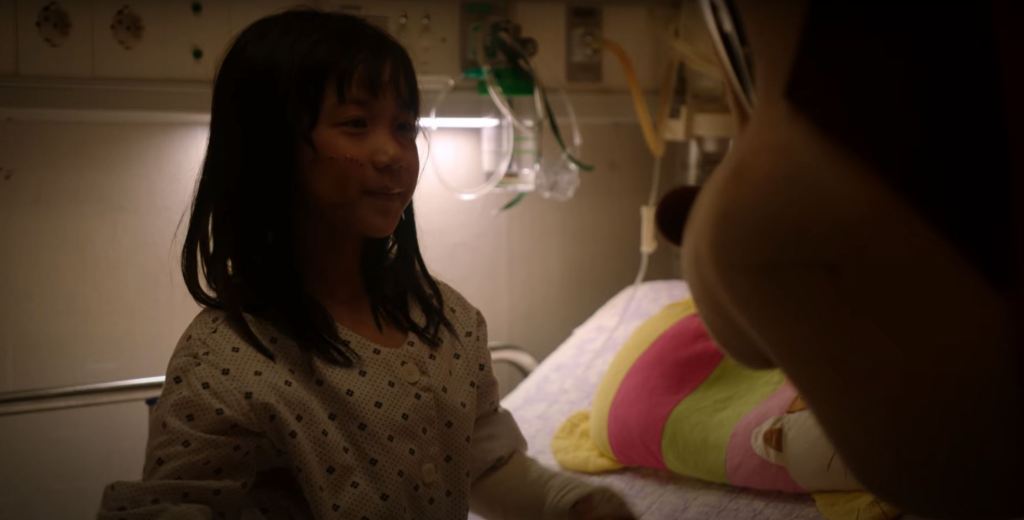 In 1983, Cho was imprisoned for three years at the age of 31 for raping a 19-year-old who worked in a sewing factory near his residence. After the attack, the young woman needed almost 30 days of treatment to overcome her injuries. After his release, Cho was involved in 14 other altercations, including an attack on a bar hostess and a fight with a man over conflicting political opinions. This added another seven years and four months to the man’s prison time.

On December 11, 2008, a drunk Cho kidnapped and dragged Na-young to a nearby church, claiming that she had to attend church. After taking her to the church bathroom, he severely beat her up and held her underwater until she fainted before sexually assaulting her. Na-young was left on the floor with the cold water running in the bathroom. After Cho fled the scene, the neighbors found the young girl and took her to the hospital.

The injuries sustained by Na-young during the attack were numerous and dangerous; the damage to her internal organs could have proven fatal to the young girl, but she survived. However, Cho’s brutal treatment left her with permanent and non-bone injuries in her abdominal and pelvic regions. Her treatment for the same went on for at least eight months. Furthermore, there were several pieces of evidence at the crime scene implicating Cho, and the man still had Na-young’s blood on himself when he was arrested. Despite this, he claimed that he was innocent of the crime.

“Even though Na-young’s blood was discovered on Cho’s shoes and clothes, he insisted he didn’t remember anything,” said Detective Na Yong-min, a detective at the Ansan Danwon Police Station. Though Cho was initially slated to spend his whole life in jail, when it was revealed that he was allegedly drunk at the time of the crime, the sentence was reduced to 12 years. The changed sentence resulted from a law in Korea that allows the court to decrease the severity of the punishment if the criminal was not mentally sound while committing the crime.

The reduced sentence sparked outrage among the public and Na-young’s family, and they also filed a lawsuit against the prosecution for adding unnecessary stress to the young girl’s mind. She was apparently made to sit upright just after surgery and was asked to repeat her answers four times due to a recording mistake on the prosecutors’ part, along with several other issues. As compensation, Na-young received 13 million won from the government, but the incident left permanent scars on her, some physical and some mental. Her lower abdomen was damaged beyond repair, and she was declared a person with permanent disabilities.

Like So-won in the 2008 movie, Na-young had to use a colostomy bag and eventually undergo surgery to get an artificial anus implant for bodily functions. In 2020, her father confessed that his daughter does not watch anything except cartoons and avoids news channels to shield herself from coming across any sexual assault incident. Their worries further increased when Cho was released on December 12, 2020, because he started living with his wife less than a kilometer from Na-young’s home.

In 2008, Lee Joon-ik directed ‘Hope’ (also known as ‘Wish’), based on Na-young’s painful ordeal. The movie has been applauded by many for its depiction of the trials the victims and their close ones face after such traumatic events. Although it even received its fair share of criticism for allegedly benefiting from such an incident since many claimed that, intentional or not, the filmmakers did gain from making a movie on such a well-known heartbreaking event. However, Lee maintained that he felt that story needed to be told to help the victims of sexual assault, like Na-young.