Is The Last Kingdom Based on a True Story? 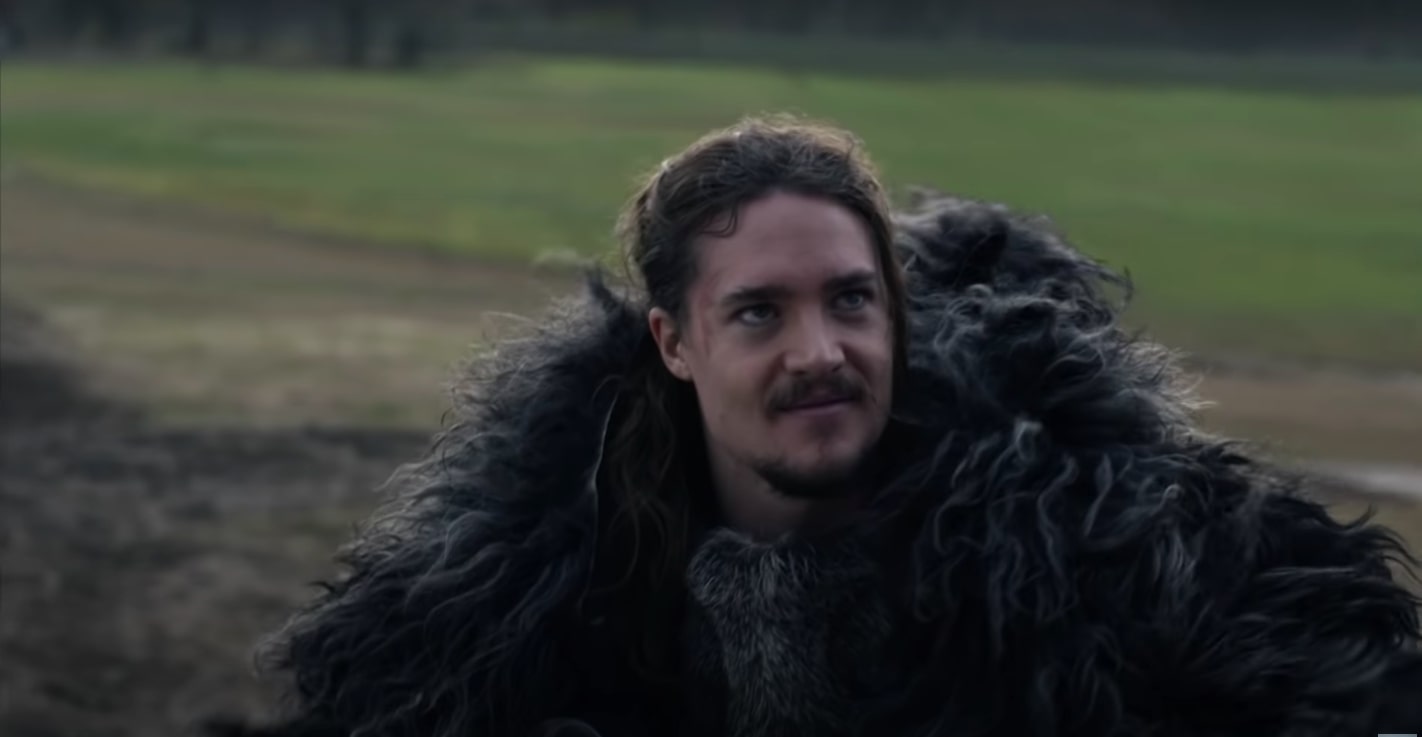 ‘The Last Kingdom‘ is a British historical drama series that revolves around its protagonist Uhtred of Bebbanburg. As a young child, he was forcefully taken away from his real home, after which he grows up as the son of Earl Ragnar. Uhtred’s ultimate dream is to return to his birth home and reclaim it rightfully.

As the plot edges along, he is made to join forces with King Alfred as his foster father flees with his lover. Under the rule of the King, he has to train the army of the kingdom. The main reason for this is to prevent the attack of the Danes, who are set to invade King Alfred’s territory. The series continues to entertain its viewers through the unraveling of its plot, character development, and well-choreographed fight scenes.

Is The Last Kingdom a True Story?

No, ‘The Last Kingdom,’ in a nutshell, is not based on a true event. That said, several significant components from the series have a relationship with history. The series is actually based on Bernard Cornwell’s novel series, ‘The Saxon Stories.’ The fictional novels that provide the basis of the series are set in the Anglo-Saxon time period. While based in fiction, the inspiration behind it is very much rooted in the reality of certain events from the past. In an interview, Cornwell said : “…I really love the Anglo-Saxon poetry and became fascinated by the period, and I have always been interested and kept that interest going for about twenty years, thirty years before I ever wrote about it.”

Even though most of the characters and events are pure fiction, there are some elements within the book inspired series that touches upon certain vital milestones in British history.

This is an important time period in Britain, as far as history is concerned. Spanning over six centuries, this time period was called the Dark Ages. Now, as ominous as it sounds, it isn’t so. It is called that because there exist no accurately decipherable written texts from that time period. However, contributing to its name in some capacity, the time period definitely had wars.

The Roman Empire army had just receded their troops from Britain. And because of this, the Germanic-speaking population thrived, namely the Angles and Saxons. The invaders, though faced much resistance, settled in groups around the country, which then later became kingdoms. Much like in the series, this time period saw the attack of the Vikings (the term and its origin is still disputed among historians). On an interesting note, epic poetry from this period, like Beowulf (not written in English as we know it today), has become the source of inspiration for several movies.

King Alfred, often known as King Alfred, the great, is, in fact, as real as the series projects him. He is a popular figure in British history for the numerous feats he pulled off through all the stages of his life. The legend says that he could read by the age of four.

The King rose to the throne when his brother died. During his reign, he received counsel from Witan. He is known to have made impactful, practical, and functional laws to govern his people. In an attempt to protect his kingdom from the attack of the Vikings, he built several forts with adjacent towns known as ‘burhs’. In addition to all these reasons, he goes down in the books as a great leader because he won the war with the Vikings, though the odds were very much against them. Much of this in the series is accurate with the addition of dramatic elements.

That’s right, the writer’s ancestors from his father’s side are related to Uhtred the Bold, Earl of Northumbria. He was known to be a warlord. The protagonist draws inspiration from Cornwell’s forefather from centuries ago. While this seems to be too good to be true, it is. This is precisely where fiction steps in. While Uhtred the Bold was real, he did not exist in the Anglo-Saxons period. He came way later in history.

All in all, like many historical dramas, ‘The Last Kingdom’ combines several historical events and time periods to weave it into a gripping narrative through fiction. The visuals and the fights add dramatic elements and depth. In many ways, it is an attempt for contemporary society to interact with its bygone history.