Is The Life of David Gale a True Story? 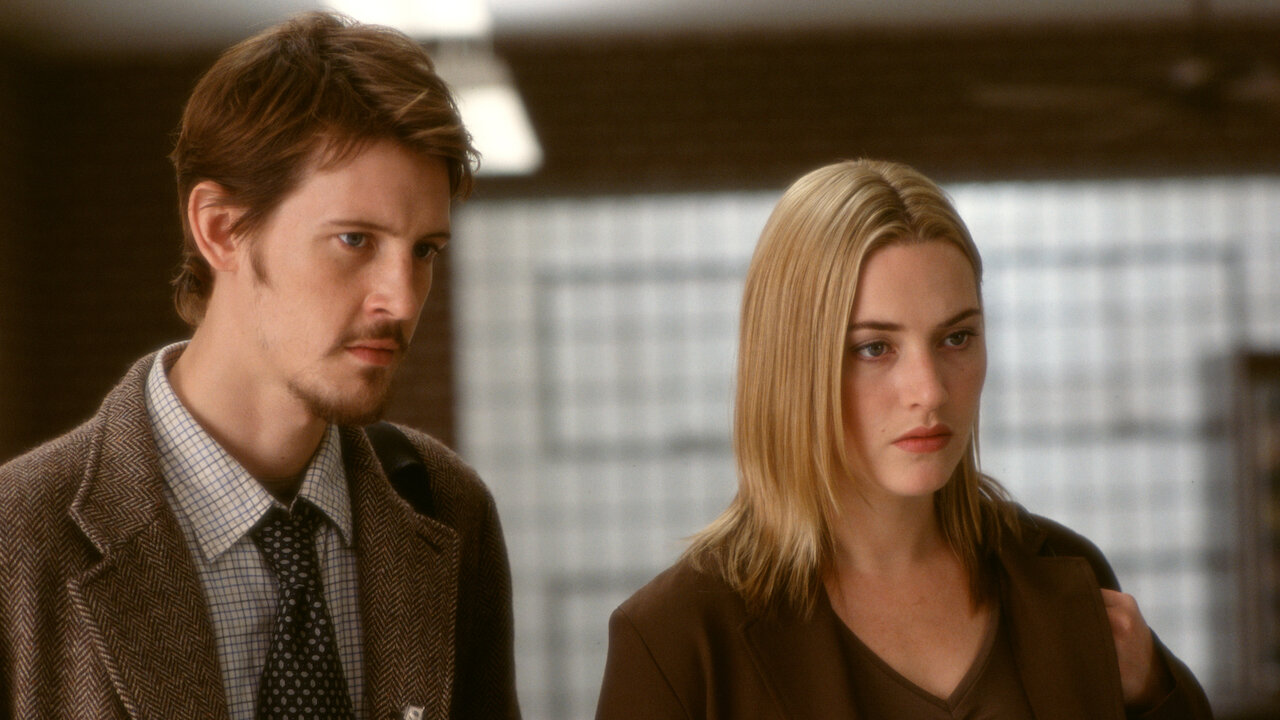 Directed by Alan Parker (‘Midnight Express’), ‘The Life of David Gale’ (2003) is a thriller drama film in which the eponymous character (Kevin Spacey) is the Departmental Head of Philosophy at the University of Austin and a prominent participant in the anti-death penalty movement. His world comes crashing down when he is falsely accused of raping a former student. He loses his job at the university, and his wife leaves him, taking their son with her. With the help of former colleague and fellow activist Constance Harraway (Laura Linney), Gale manages to bring some semblance of control into his life for the sake of his son. However, he is then arrested on the charges of raping and murdering Constance and subsequently sentenced to death.

Shortly before his execution is carried out, Gale’s lawyer agrees for him to give an interview to Bitsey Bloom (Kate Winslet) of News Magazine in exchange for $500,000. Bitsey gets the chance to speak to him for two hours each day for three days. All events before Gale’s arrest are told from the protagonist’s perspective. If the film’s commentary on the death penalty and the activism surrounding it has made you wonder whether it is based on real-life events, this is what you need to know.

Is the Life of David Gale Based on a True Story?

No, ‘The Life of David Gale’ is not based on a true story. However, the project developed from Charles Randolph’s (‘The Big Short’) first cinematic screenplay does borrow certain elements from real life to tell a convincing story. At the core of the film is the highly controversial topic of the death penalty. In the US, the Supreme Court briefly nullified capital punishment following the Furman v. Georgia case in 1972. All prisoners on death row at the time had their sentences changed to life imprisonment. 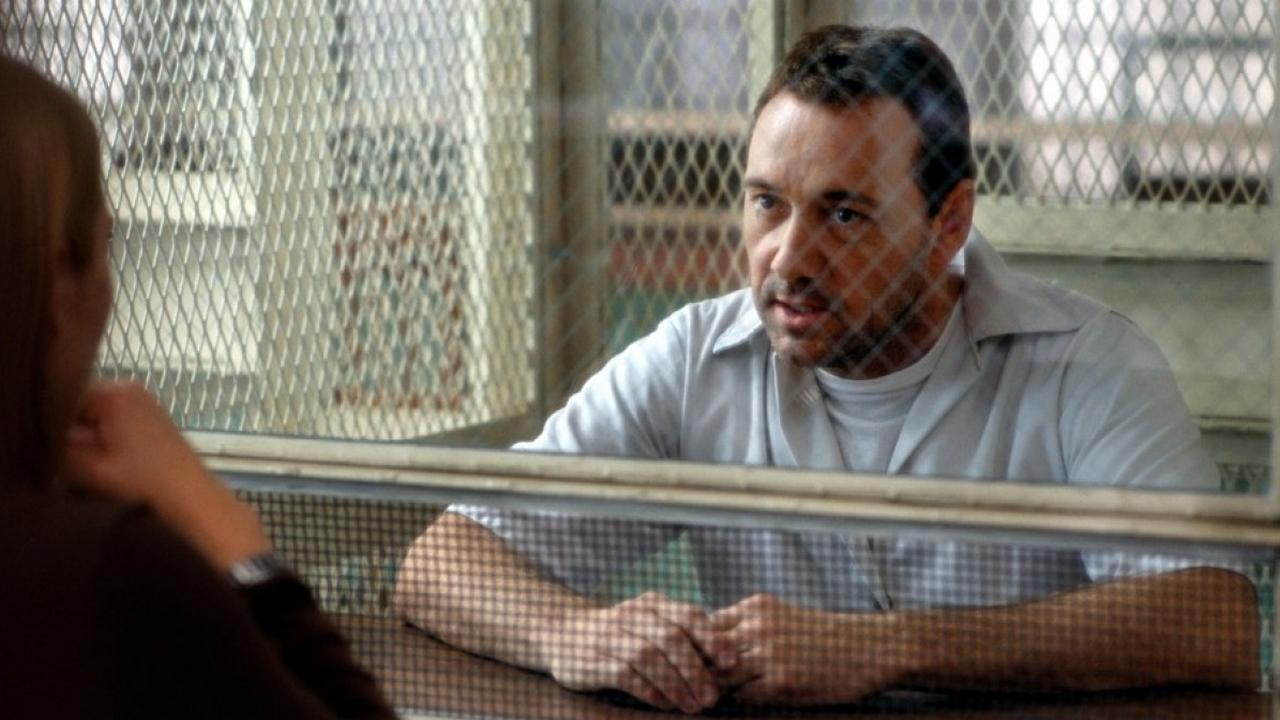 However, capital punishment was brought back by individual states. In 1976, the previous decision of temporarily suspending capital punishment was withdrawn in the Gregg v. Georgia case. Over 1,500 people had been reportedly executed in the country as of late June 2021. In Texas, where the film is set, that number is reportedly over 500. The ideals that Gale and Constance advocate are rooted in the concept of non-violence. Admittedly, the film does the characters and their beliefs a certain amount of disservice by showing what they ultimately choose in their desperate attempt to get the death penalty abolished. In the real world, many religious and secular organizations have emerged as fierce advocates for the anti-death penalty movement.

The Texas Coalition to Abolish the Death Penalty, a non-profit organization, has been at the forefront of this fight since its establishment in 1998. Multinational pharmaceutical company Pfizer decided not to allow the use of its products in capital punishment in 2016, and other major drug manufacturers have also come to the same decision. This has reportedly forced the states to acquire the drugs needed to administer lethal injections from dubious sources.

Tim Robbins’ 1995 crime drama ‘Dead Man Walking’ is a more poignant take on the same subject. Unlike ‘The Life of David Gale,’ ‘Dead Man Walking’ is inspired by true events. It is based on the non-fiction namesake book by Sister Helen Prejean. Susan Sarandon won an Oscar for her performance as Prejean. Some of the other films that have similar themes are ‘Clemency’ (2019), ‘Monster Ball’ (2001), and ‘Last Light’ (1993). Evidently, ‘The Life of David Gale’ is not based on a true story. But it’s perfectly understandable why one might think so.