Is The Long Night on Netflix, HBO Max, Hulu, or Prime? 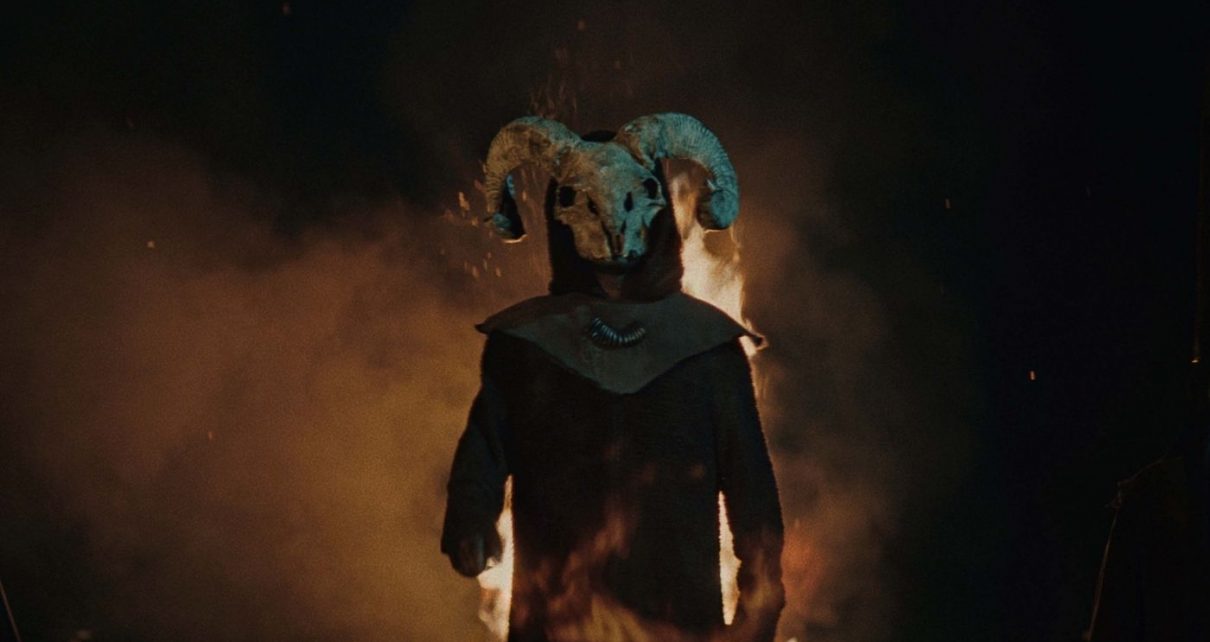 Directed by Rich Ragsdale, ‘The Long Night’ is a horror film that is also known as ‘The Coven.’ It follows a couple – Grace and Jack – who find themselves at the wrong place at the wrong time. As they cross paths with a cult that is determined to fulfill a prophecy, their only chance of survival might be linked to Grace’s past. The film stars Scout Taylor-Compton, Nolan Gerard Funk, Deborah Kara Unger, and Jeff Fahey. If you are curious to learn more about the nightmare that Grace and Jack go through, here are all the details you will need!

What is The Long Night About?

In ‘The Long Night,’ Grace and Jack travel to the country in search of the former’s birth family. There, they are supposed to meet a Mr. Caldwell, who had agreed to help them. But since they can’t find him and strange events take place at the mansion they are staying at, the couple decides to take off. However, little do they know that it is only the beginning of a much bigger problem they will have to grapple with.

As soon as Grace and Jack step out of the house, they come face to face with a demonic cult and its leader. Things get from bad to worse, and it becomes a matter of survival. To top it all, they do not know much about the only thing that can save them – the truth about Grace’s birth. Now, since you are eager to find out what happens to the young couple, let us take you through the options you have to watch this horror drama.

Is The Long Night on Netflix?

Unfortunately, Netflix does not have ‘The Long Night’ in its streaming library. But there are several other films that revolve around sinister cults. A few that come to mind are ‘Apostle’ and ‘The Ritual.’

Is The Long Night on Hulu?

If you were hoping to watch the horror film on Hulu, you are bound to be disappointed since it is not available on the streaming platform. Instead, we have a few recommendations of similar movies you might like, such as ‘The Wretched’ and ‘Pure.’

Is The Long Night on Amazon Prime Video?

Amazon Prime Video has a wide range of films to keep its subscribers entertained, but ‘The Long Night’ is not one of them. However, if you are still interested in watching horror movies on the platform, you can check out ‘The Sacrament’ and ‘We Are Still Here.’

Is The Long Night on HBO Max?

No, the Rich Ragsdale directorial is not streaming on HBO Max. But there are numerous other horror movies to choose from, like ‘The Nun’ and ‘Cronos.’

Where to Watch The Long Night Online?

‘The Long Night’ released in theatres. So, in case you are planning to watch the film, you might like to book your tickets here. As per sources, the film is also streaming on Roku. Therefore, you can watch the horror drama on your Roku device.

How to Stream The Long Night for Free?

At present, there is no other way to watch the film free of cost. Later, if it lands on a streaming service that provides free trials, that could be a way to watch the movie for free. But we encourage our readers to pay for the content rather than resorting to illegal and unsafe ways to watch their favorite TV shows and films.