Is The Lost Daughter Based on a True Story? 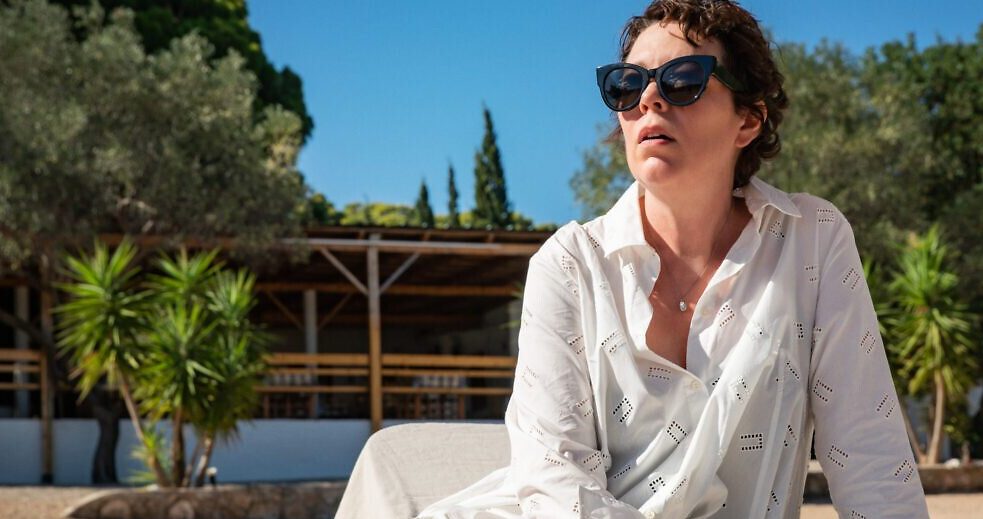 ‘The Lost Daughter’ is a psychological drama that follows a woman on vacation who is unexpectedly reminded of her painful past when she notices a young mother and daughter. Leda holds a deep (and seemingly destructive) guilt for abandoning her daughters in her younger days and is sent down a dark and emotional journey when she encounters Nina and her daughter, Elena. Things get even more twisted when Leda steals Elena’s doll, causing Nina and her family days of agony over the inconsolable child.

The story is a remarkable exploration of motherhood, with much of the tension stemming from its portrayal of experiences undoubtedly faced by a certain number of young mothers in the real world. So is ‘The Lost Daughter’ based on a true story? And if so, on whose real-life experience does it draw from? Let’s find out.

Is The Lost Daughter a True Story?

‘The Lost Daughter’ seems to be partially inspired by a true story. The film is based on the novel of the same name (originally ‘La figlia oscura’ in Italian) by Elena Ferrante (pseudonym). Ferrante is a notoriously anonymous and highly acclaimed author who was also named one of TIME’s 100 Most Influential People of 2016. The book has been translated to screen by Maggie Gyllenhaal, who also made her directorial debut with the cerebral, emotional drama. 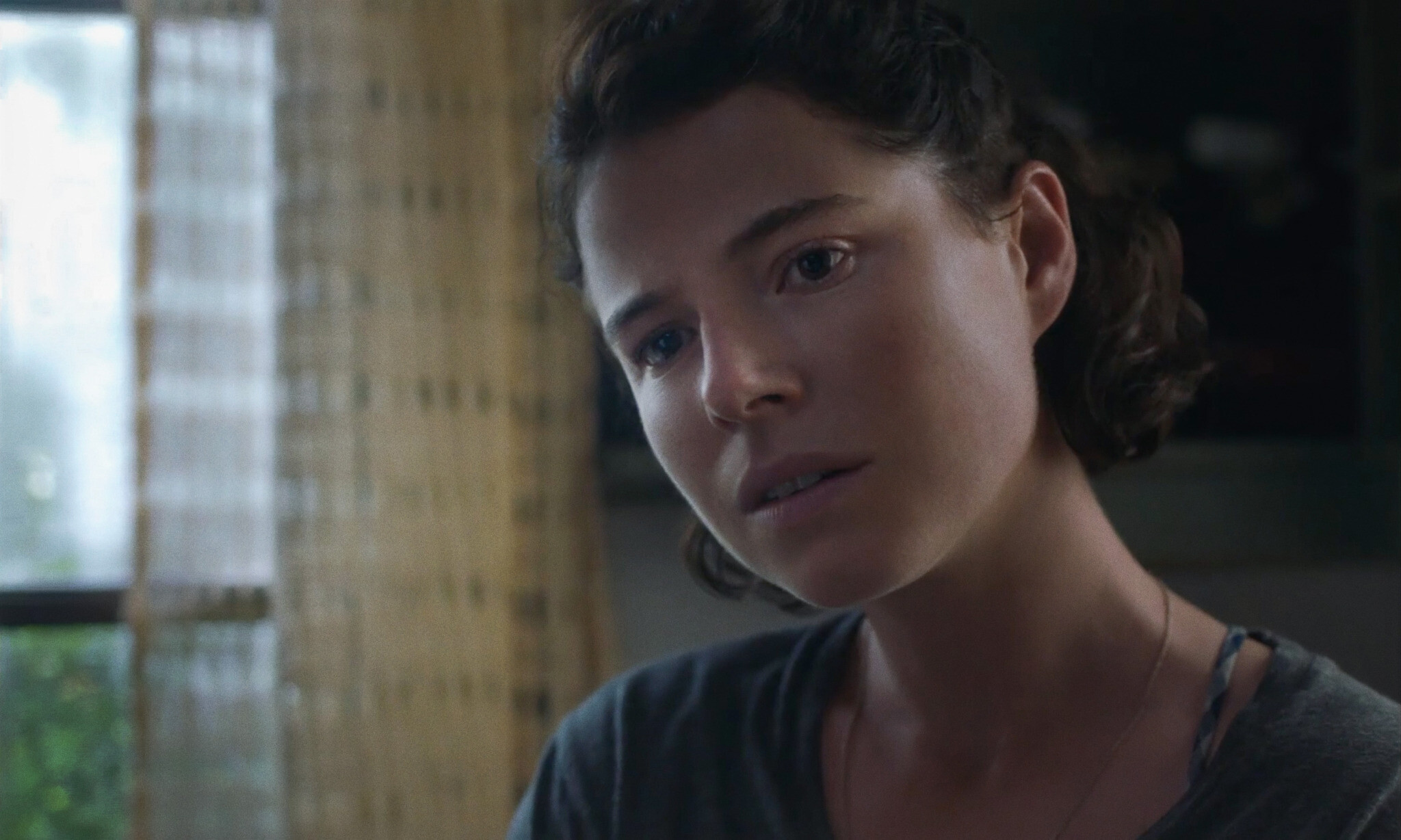 Interestingly, Gyllenhaal reportedly stated that she is also none the wiser about Ferrante’s true identity and only assumes that the author is female. However, the actress turned director recognized the power of Ferrante’s work and described it as if a secret piece of her own experience as a mother, lover, and woman in the world was being spoken out loud for the first time.

The film’s raw emotional narrative also benefits from Gyllenhaal’s own experiences as a mother, which helps her enunciate, through her film, the mixed feelings of boundless joy and anxiety that mothers face. Gyllenhaal reportedly got input from her mother and brother, Jake Gyllenhaal, during the movie’s writing, shooting, and editing stages. She acquired the film rights in 2018 by writing a carefully worded letter, and was granted permission by the author publicly through an article in The Guardian in which Ferrante wrote: “Gyllenhaal has decided, that is, to give cinematic form not to my experience of the world but to hers, starting from The Lost Daughter.”

It is clear that Gyllenhaal makes the story her own and steps away from the sourcebook in a few noteworthy aspects. While the book is set in Italy, the film was initially supposed to have a backdrop that resembled Maine. When the COVID-19 pandemic hit and filming in the U.S. Northeast seemed increasingly unlikely, Gyllenhaal rewrote Leda as a tourist on an exotic island, and the movie was shot in Greece.

The changes to the ending are particularly noteworthy, and in the book, Leda wakes up in the hospital after being involved in an accident. In the film, Leda passes out on the beach after her accident, which is where she wakes up. Both film and its sourcebook close on a note of ambiguity as to the protagonist’s fate, but the closing lines have been interestingly embellished in the latter.

In the screen adaptation, upon being asked by her daughter whether she is fine, Leda answers, “No, I’m alive actually.” The book closes equally (if not more) enigmatically with Leda saying, “I’m dead, but I’m fine.” It’s interesting to note that despite the protagonist saying seemingly opposite words in the closing moments, their meaning is deceptively similar in its ambiguity. Thus, the film cleverly captures the spirit of the book despite making some very noticeable changes.

In the end, it is unclear if the exact events seen in ‘The Lost Daughter’ ever occurred. However, what is possibly more noteworthy is that the film is definitely inspired by genuine experiences. Though it is difficult to pinpoint how much of the mysterious Ferrante’s novel is based on real-life, it is amply clear that Gyllenhaal has imbibed the script and film with heartfelt realism by using her own experiences and their interpretation.

Read More: Where Was The Lost Daughter Filmed?