Is The Menu’s Julian Slowik Based on a Real Chef?

Directed by Mark Mylod, ‘The Menu’ is a dark comedy film that revolves around celebrity chef Julian Slowik, who runs an exclusive luxury restaurant named Hawthorne that’s located on a private island. The film follows a group of highly wealthy customers who arrive at the restaurant for an exclusive time to savor Slowik’s mastery. Although the group enjoys the early dishes, Slowik’s experiments start to unsettle them, leading them to try to find a way out of the establishment. It doesn’t take long for them to realize Slowik had made plans for them that threaten their fate. Intrigued by the protagonist, we have found out whether he is based on a real chef. Here’s what we can share about the same! SPOILERS AHEAD.

Is Julian Slowik Based on a Real Chef?

No, Julian Slowik is not based on a real chef. The character was conceived by Will Tracy and Seth Reiss, the screenwriters of the film, based on an experience Tracy had. The co-screenwriter went to a restaurant on an island in Norway, only to feel unsettled when the boat he came departed. Although the real experience or the unsettling feeling he had grew to become the narrative of the film, Slowik isn’t based on the chef of the aforementioned Norwegian restaurant or any real-life chefs for that matter.

Through Slowik, director Mark Mylod and the screenwriters Tracy and Reiss wanted to explore the downfall of an “artist.” In the film, Slowik started as a chef who made cheeseburgers happily, only to eventually become a celebrity chef. Once he achieved such a status, Slowik couldn’t cook what his heart wanted. He ended up catering to the pretentious obsessions of the “wealthy class,” who came to his restaurant for displaying their wealth and status and not to enjoy the chef’s food. Slowik started to feel that he is a victim of the rich’s hollow interest in food and the art of cooking, which is depicted in the film through Richard’s inability to name one dish Slowik prepares for him even after eleven visits to the restaurant.

Slowik’s realization that he is not an artist whose artworks move and affect his customers anymore is the foundation of the character. “Obviously, there’s a side to his [Slowik’s] not particularly together character, mentally, but we [Mylod and Ralph Fiennes] both saw him as an artist in pain. Someone who made it so far in his art and has had this terrible realization about the summation of choices he’s made,” the director told Deadline. 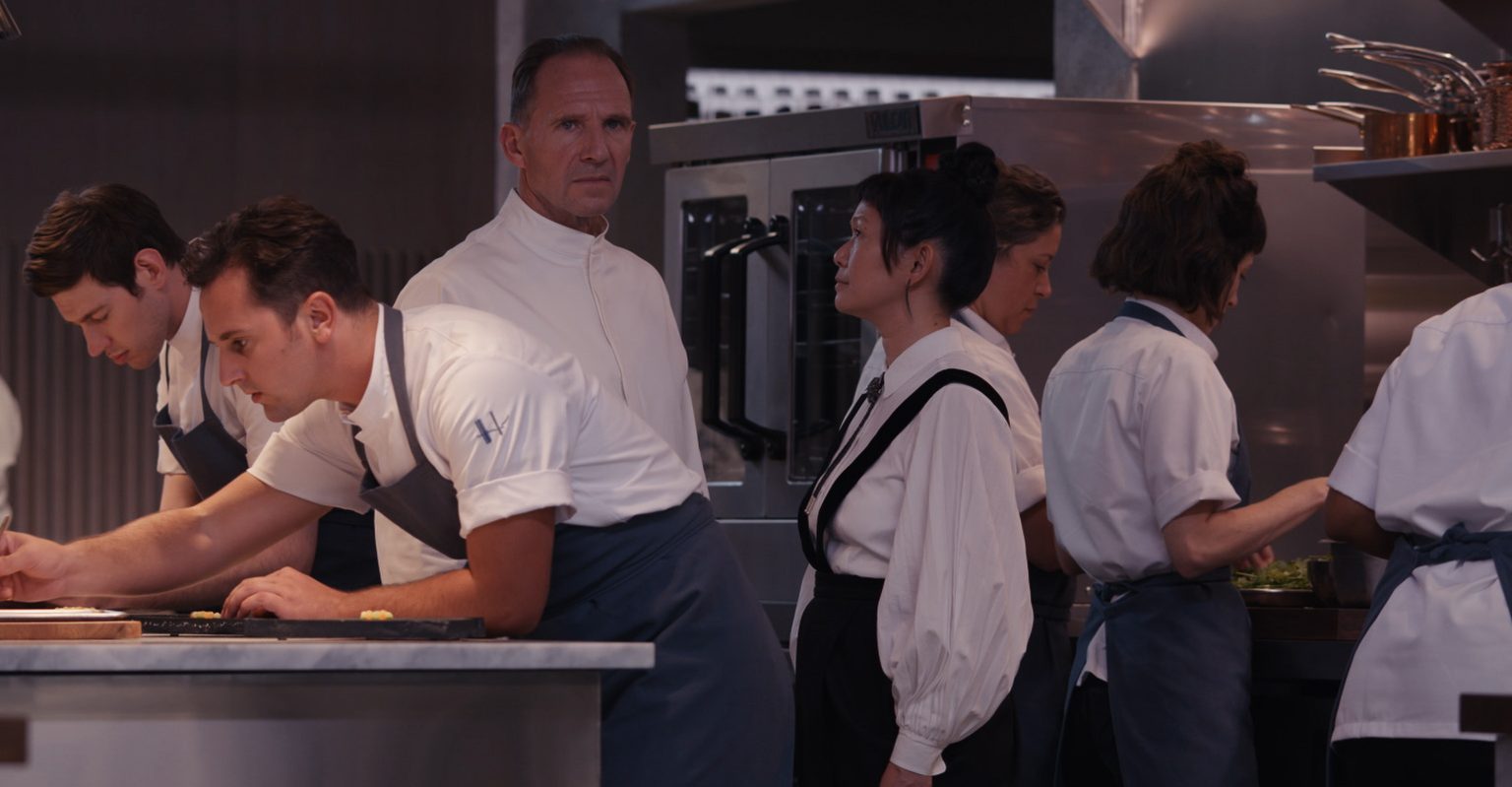 Although we will not be able to find a real-life counterpart for Slowik, it may not be hard to find “artists in pain” in reality. According to Mylod, that’s what makes Slowik a relatable character despite him being a fictional character. “I think everybody, whether it be an artistic pursuit or not, can get to a place of thinking, ‘My god, what have I done?’ That underlining flaw of Chef Slowik is really interesting because I think it’s universal,” the director added to Deadline. Even though the choices Slowik makes to deal with the same conflict are extremely cinematic, the circumstances that lead the chef to those choices are seemingly a part of every artist’s life in one way or another.

Screenwriters Tracy and Reiss’ interactions with real-life chefs, including Phillip Foss, had helped them understand the nuances of the profession and the professional. Foss is the head chef at EL Ideas, a Michelin-starred restaurant in Chicago. “To see him really wanting to hang out and just watch other people put something together was really cool. That’s when I saw the chef as an artist, or the chef as a collaborator,” Reiss told Bon Appétit.