Where Was The Menu Filmed? 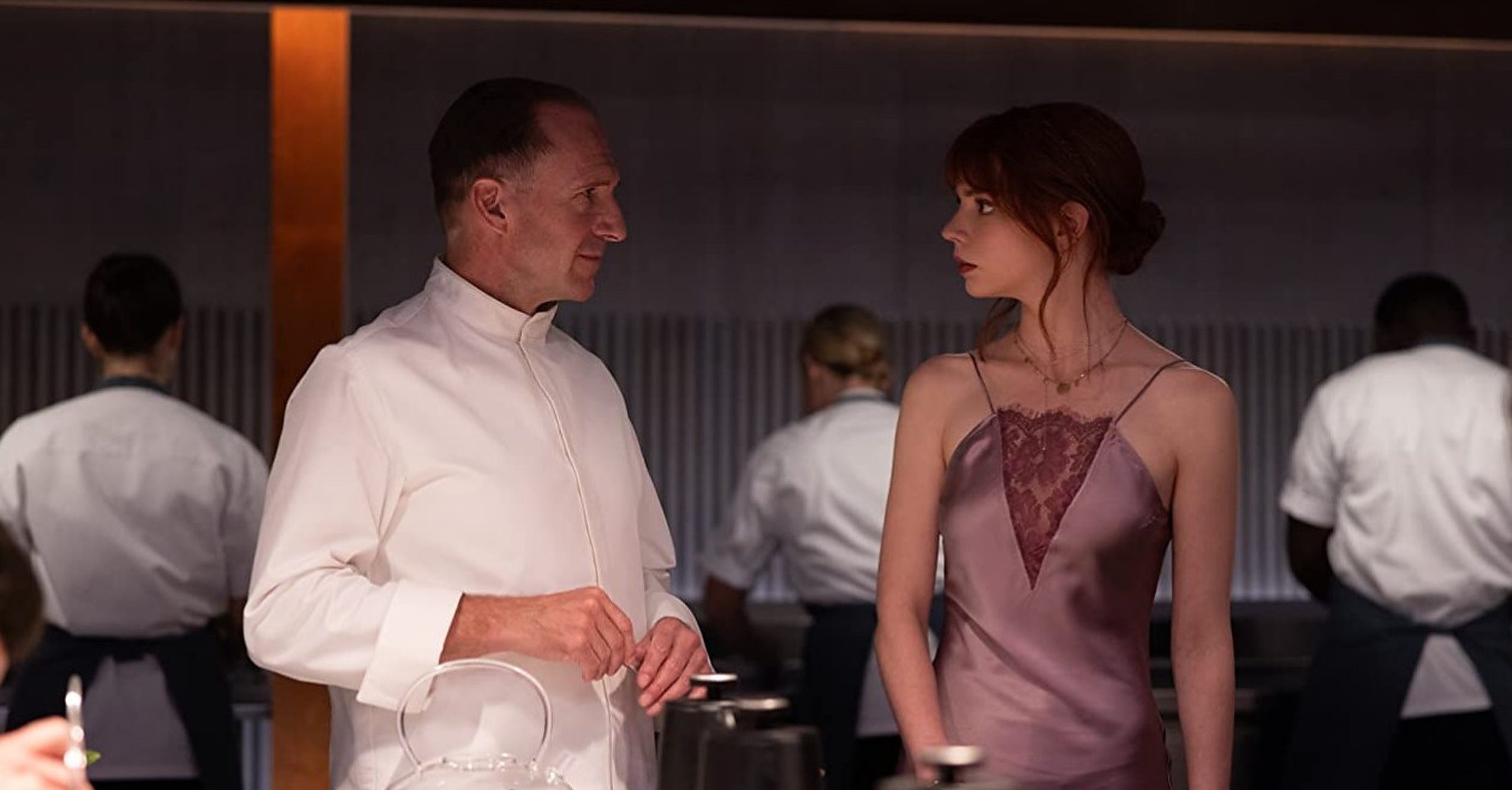 Directed by Mark Mylod, ‘The Menu’ is a comedy horror movie that revolves around Tyler and Margot, a couple who travels to a coastal island to an exclusive restaurant named Hawthorne. However, Julian Slowik, the head chef, prepares an other-worldly gastronomical menu with shocking elements that make everyone’s stomachs turn. Soon, Tyler and Margot realize something sinister is brewing inside the restaurant. Now, they must escape the island before Slowik executes his devious plans.

Featuring stellar performances by A-list actors like Ralph Fiennes, Anya Taylor-Joy, and Nicholas Hoult, the movie captivates the audience with its suspenseful narrative and twists. Moreover, the visuals of the beautiful coastal island resonate with the dark comedic undertones. Naturally, the posh setting of the restaurant and the hauntingly beautiful sceneries are bound to make you curious about where ‘The Menu’ was shot. In that case, allow us to spill all the details regarding the same.

‘The Menu’ was filmed across different locations in Georgia, specifically in Chatham County. The principal photography for the movie commenced in early September 2021 and was likely wrapped up by the end of October of the same year. Though the makers initially planned to shoot in Scotland, it was later changed to the Peach State due to COVID-19 restrictions. Now, let’s travel to the mysterious island where Slowik cooks his feast and learn all about the locations that appear in the movie! 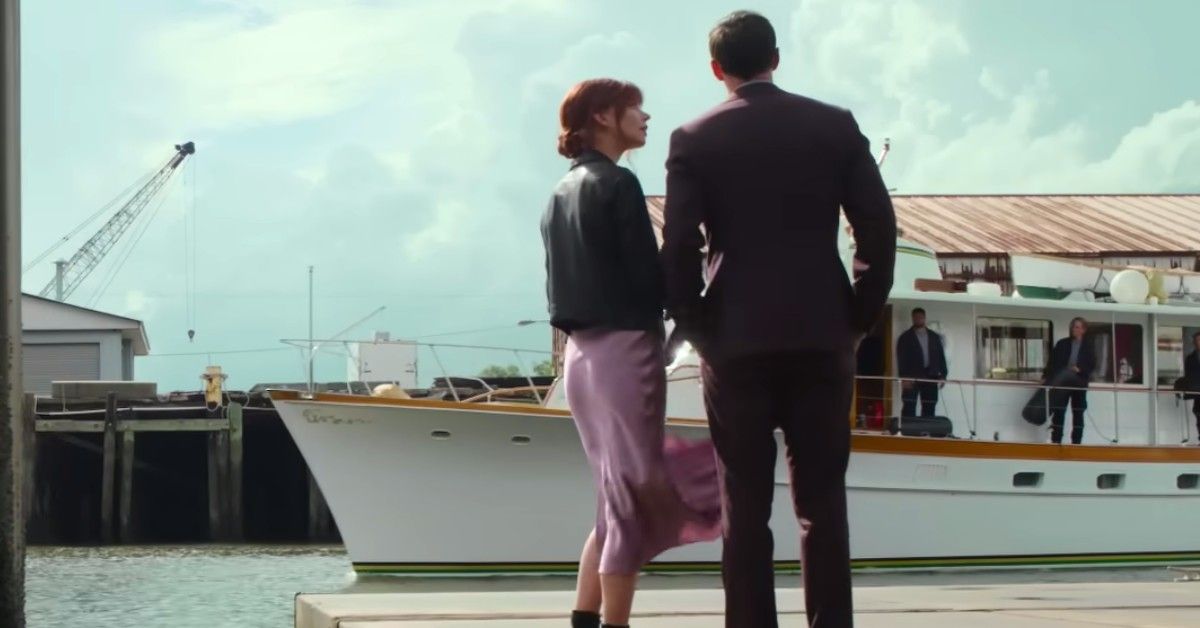 ‘The Menu’ was primarily lensed in Tybee Island, a small coastal city in Chatham County that lies close to Savannah, Georgia’s oldest city. The cast and crew taped pivotal scenes at a private home at Horsepen Point and the beach seaward at Chatham Avenue and 19th Street. Some scenes were also recorded in Savannah, the county seat of Chatham County. Furthermore, though the island is natural, the team built an intricately detailed set to shoot the sequences set in the fictional Hawthorne restaurant.

In an interview with Condé Nast Traveler, production designer Ethan Tobman shared, “We built the façade of the restaurant as well as enough hallway to film actors going through a door and walking into the “esophagus” of the restaurant—but then they’d walk into a blue screen. The interiors were shot on a stage. In fact, that door was obsessed over. I was inspired by cattle doors; I love the idea that people feel like proteins when they walk into this place—like lambs being led to the slaughter. I wanted it to be the last clue to the viewer that all is not well.”

Director Mark Mylod wanted to create a Brutalist and Nordic aesthetic for the plot, which Tobman called organic modernism. Hence, Tybee Island was the perfect location for its long paths and picturesque settings that genuinely resonated with the movie’s theme, drawing parallels between nature and food. Given the panoramic views in Chatham County, it is not surprising that other notable movies and TV shows have been filmed there. Some are ‘Devotion (II),’ ‘The In Between,’ ‘Baywatch,’ and ‘The Girl from Plainville.’