Is The Neighborhood on Netflix, Hulu, or Prime? 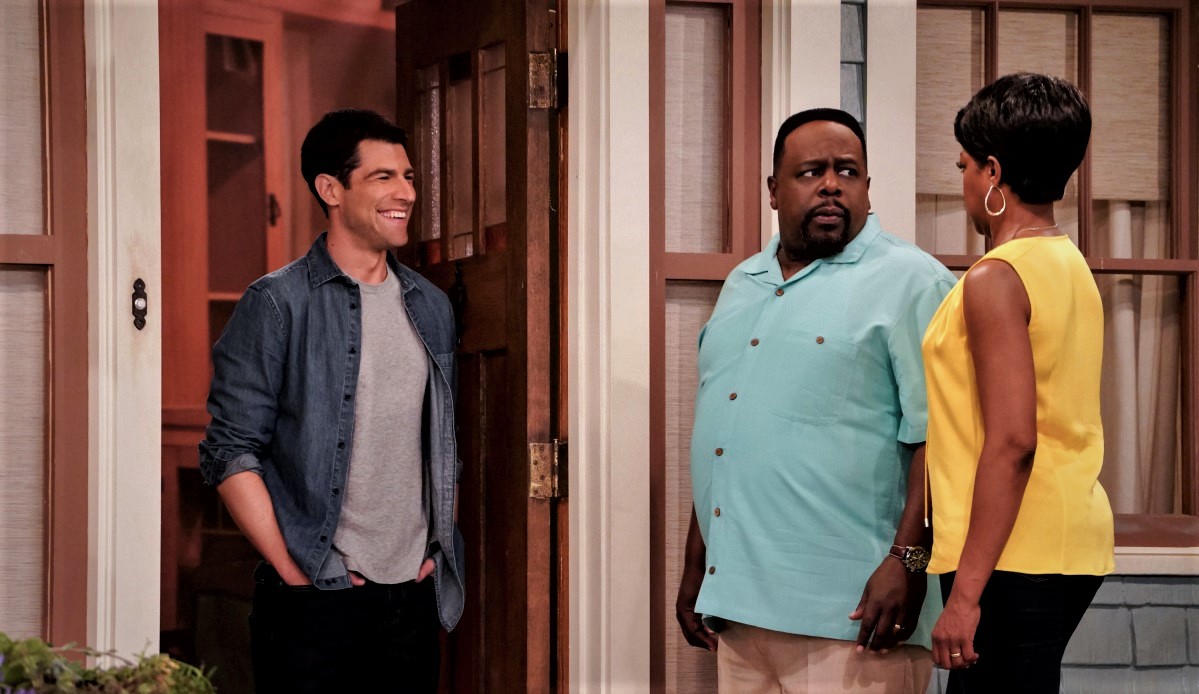 Featuring Cedric the Entertainer, Max Greenfield, Tichina Arnold, and Beth Behrs, ‘The Neighborhood’ is a comedy series that shines a light on the anxieties of fitting in. The show follows a professional conflict negotiator who moves into a new community in Los Angeles along with his family. But he soon realizes that finding one’s sense of belongingness is far more complex than he had fathomed. Created by Jim Reynolds, the series uses comedy to highlight the absurdities of daily life. If this show has got your attention, then allow us to share with you all that you need to know about it.

What is The Neighborhood About?

As Dave Johnson’s wife, Gemma, accepts a job as a school principal in L.A., they move to the city with their young son. But unlike most people, the Johnson family welcomes the radical change with open arms and is mindful of the challenges that await them in the new city. Unfortunately, their next-door neighbor, Calvin Butler, is not thrilled about the Johnsons moving next door as he believes that they may be a terrible influence on the culture of the neighborhood.

Interestingly, Calvin’s wife and children think otherwise, and they quickly form a bond with the Johnsons. But deep down, Dave still feels an emptiness and believes that in order to fit in, he must become friends with Calvin— who unfortunately does not appreciate his friendly attitude. The laugh-riot that follows as Johnsons try to embrace their new community and vice versa can entertain anyone. If you are looking for details on how to watch the show online, then look no further. We’ve got you covered!

Is The Neighborhood on Netflix?

While Netflix has an array of interesting content, the subscribers will have to look for ‘The Neighborhood’ on other platforms since the sitcom is currently not available on the streamer. In case you wish to watch something similar, then you might like ‘The Neighbor.’

Is The Neighborhood on Hulu?

Like most of the CBS shows, you can live stream ‘The Neighborhood’ on Hulu+Live TV. However, people with a regular subscription cannot access the sitcom. Therefore, we recommend you alternatively stream other comedy shows such as ‘Dave‘ or ‘Younger.’

Is The Neighborhood on Amazon Prime?

Amazon Prime’s regular offerings do not include ‘The Neighborhood.’ But you can rent or purchase your favorite episodes or access the content free of cost using Paramount+. To do that, you can head here.

Where to Watch The Neighborhood Online?

You can watch the latest episodes of ‘The Neighborhood’ on CBS’ official website and Paramount+. If you wish to watch episodes as soon as they premiere, then you can use live-streaming platforms like YouTubeTV, SlingTV, FuboTV, DirecTV, and Philo. Online streaming services such as Spectrum and Xfinity also include this comedy series in their catalog. If you plan to rent or purchase your favorite episodes or seasons, then you can do so on iTunes, Microsoft Store, Google Play, YouTube, and Vudu.

How to Stream The Neighborhood for Free?

Platforms such as FuboTV, DirecTV, Hulu+Live TV, and Philo all offer a 7-day free trial for first-time subscribers. Additionally, with YouTubeTV, you can even get the same offer for 14-days. Therefore, one can watch the sitcom for free, provided that they watch all the episodes within the trial period. However, we encourage our readers to pay for the content they wish to consume online and avoid any illegal means.