Where Is The Neighborhood Filmed?

‘The Neighborhood’ is an American sitcom that follows a white family (the Johnsons) who move from Michigan to a predominantly African-American neighborhood in Pasadena, California. Dave Johnson (Max Greenfield) is a friendly guy who is a professional conflict mediator. All his skills are tested when he moves next door to Calvin (Cedric the Entertainer).

Created by Jim Reynolds, the show first aired on October 1, 2018, on CBS. The series features Southern California’s beautiful and sunny landscape as a backdrop. Naturally, you must be wondering if that is also where the series is filmed. You need not look around anymore because we have put together all you want to know regarding the filming locations.

This is not the first show to be set in Pasadena, which has been the setting for many TV shows, including ‘The Big Bang Theory,’ ‘Brothers & Sisters,’ and Disney’s ‘Dog with a Blog.’ The Californian city is part of the Los Angeles County and is 11 miles from Downtown L.A. But let us take a closer look at the filming location for the series.

‘The Neighborhood’ is primarily filmed at CBS Studio Center, located at 4024 Radford Avenue, Studio City, Los Angeles. The studio is spread over 40 acres of land and provides elaborate production facilities with 18 sound stages, over 210,000 sq. ft. of office space, and 223 dressing rooms. Los Angeles River runs through the studio property, which is only a 20-minute drive from Pasadena. 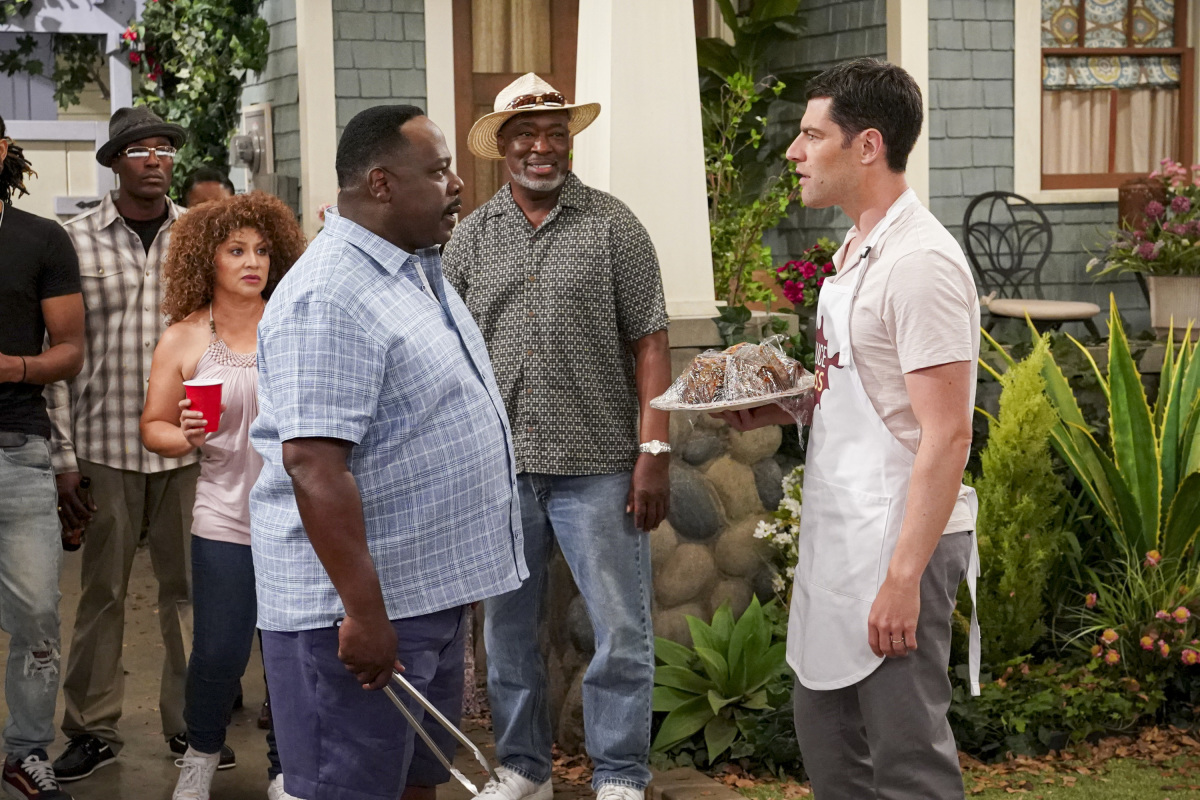 The studio also consists of three backlots, one of which is the Residential Street. This particular area comprises two streets, which features several houses that can be used for various productions. ‘American Housewife’ is one of the shows currently filming in the largest house in the area.

The series started filming season 3 in September 2020 with all the necessary protocols in place. Covid-tests were carried out three times a week, and physical distancing was maintained. All cast members were required to wear face shields or masks when not filming.