Is The Nest a True Story? 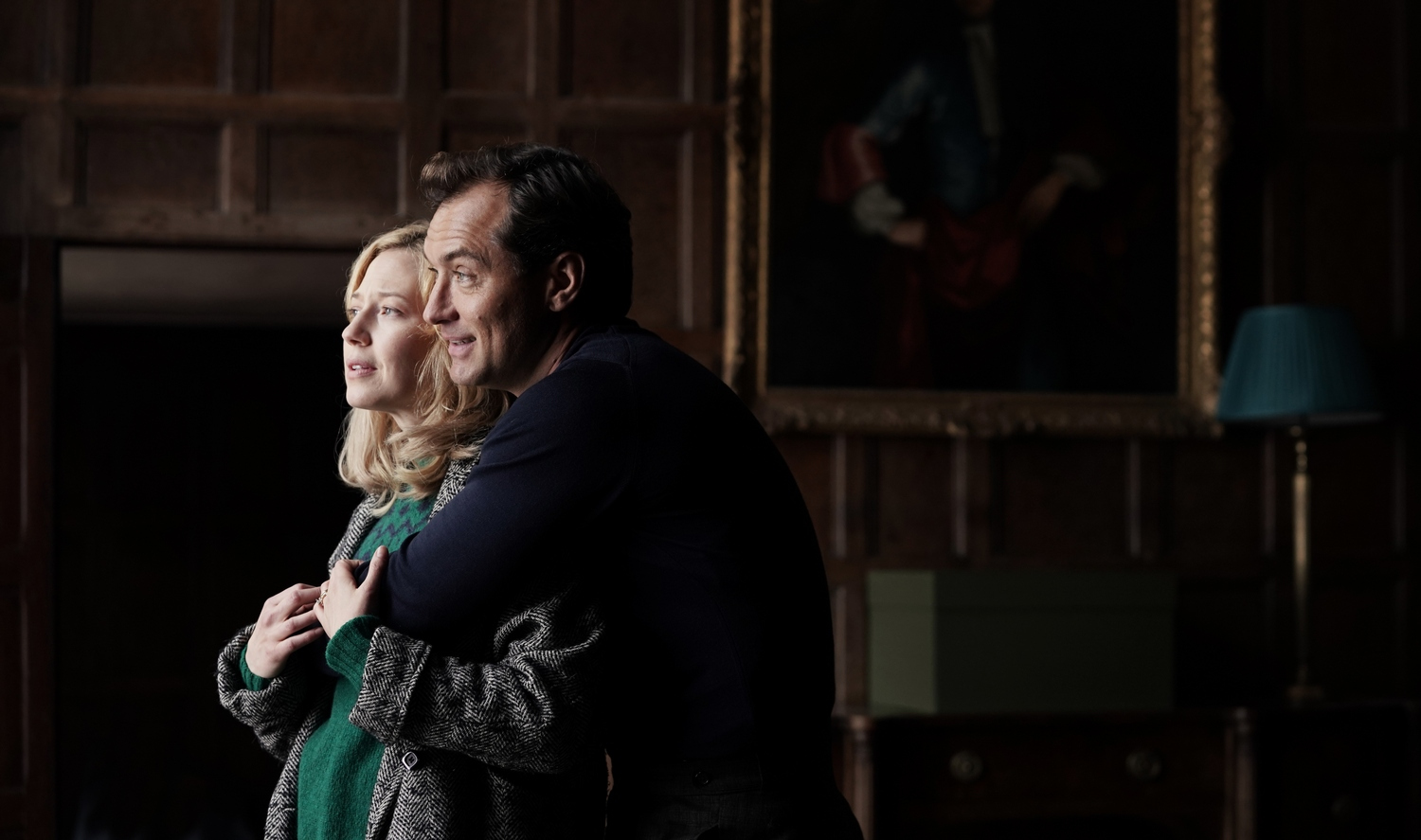 ‘The Nest’ is a psychological thriller set in the 1980s that revolves around the O’Hara family. Rory (Jude Law) is an ambitious man who sees a bright financial opportunity in England and convinces his family to move with him. His plans start to unravel as things do not pan out as he had hoped, gradually taking a toll on each of them.

Sean Durkin has written, directed, and produced the film, which premiered at the Sundance Film Festival on January 26, 2020. Durkin is known as the master of creating tension and atmosphere on-screen. This hauntingly relatable story of the family that starts to fall apart because of a sudden decision makes us wonder if any of it is true. We are here to sort that out for you!

Is The Nest Based on a True Story?

No, ‘The Nest’ is not based on a true story. Sean Durkin started writing the script in 2014 along with Rose Garnett, who now heads BBC Films. The seed for the film’s storyline lies in his own experience of being born in Canada, spending his childhood in England, and then finally moving to the U.S. at the age of 11. He likes to pick elements from his own life and build on them; the film is a product of that process.

In this case, Durkin wanted to set the film in 1986, which was the year of the ‘Big Bang,’ when many nationalized companies in London were being sold off. This aspect is a very relatable one since families move in search of profitable opportunities all the time. The film throws light on the intricacies of family dynamics that are affected by decisions like these, mind games being at the center of it all. The tug of war between family dynamics and professional ambition is more relevant today than ever. 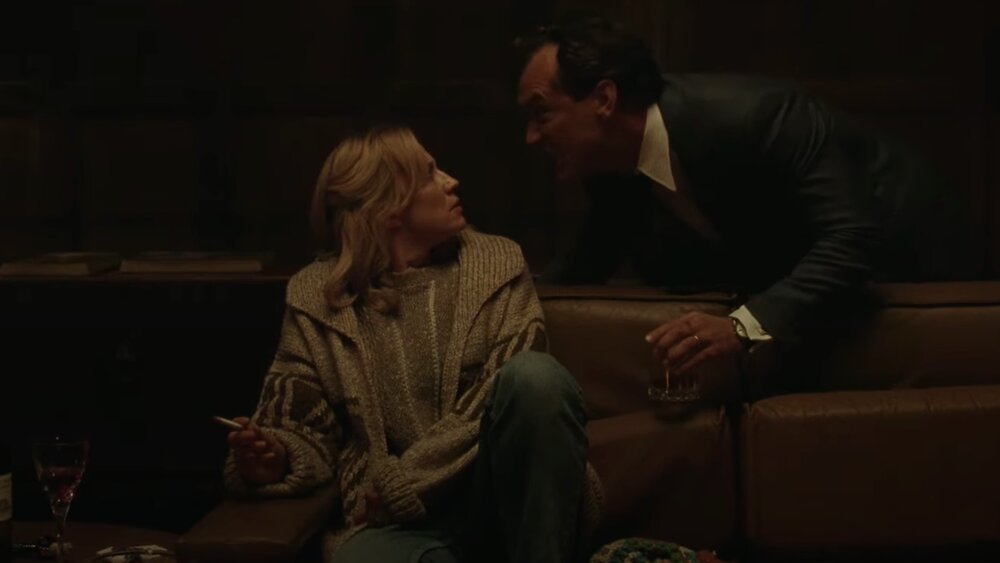 There are striking similarities between Scarlett O’Hara in ‘Gone With the Wind’ and Allison O’Hara (Carrie Coon) in ‘The Nest.’ Both strong and driven women are determined to do whatever is necessary to ensure their family’s survival. Like Scarlett, Allison is also a layered character. While she reflects the social values of her times, she is outspoken and is her own person. Allison can be glamorous and, at the same time, does not hesitate to do physical work.

Another realistic element of the storyline is that many people can foresee opportunities and risks but cannot bring themselves to do what needs to be done, causing them to fail. This often leads to people losing trust in them. This is one of Durkin’s favorite human characteristics that he likes to play on. 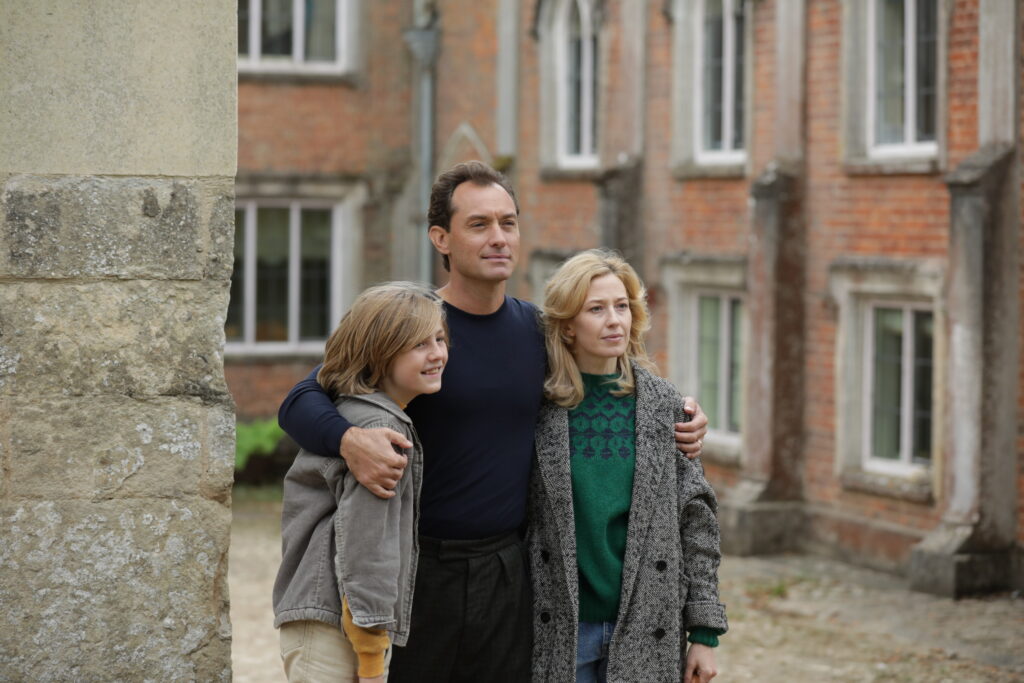 Sean is also interested in looking at how people tend to get stuck in a cycle, knowingly or unknowingly. One can’t help but draw parallels between what Rory does and addiction- both destroy the individual and their relationships. The fact that Allison hides money from Rory and questions his decisions bring this out clearly. She also raises concerns that the family has moved at least three times in the last ten years. Rory’s patterns are not very different from someone addicted to gambling. All these elements are incredibly relatable, and one can see why you would think that the story could be true.