Is the Netflix’s The Watcher Based on a True Story? 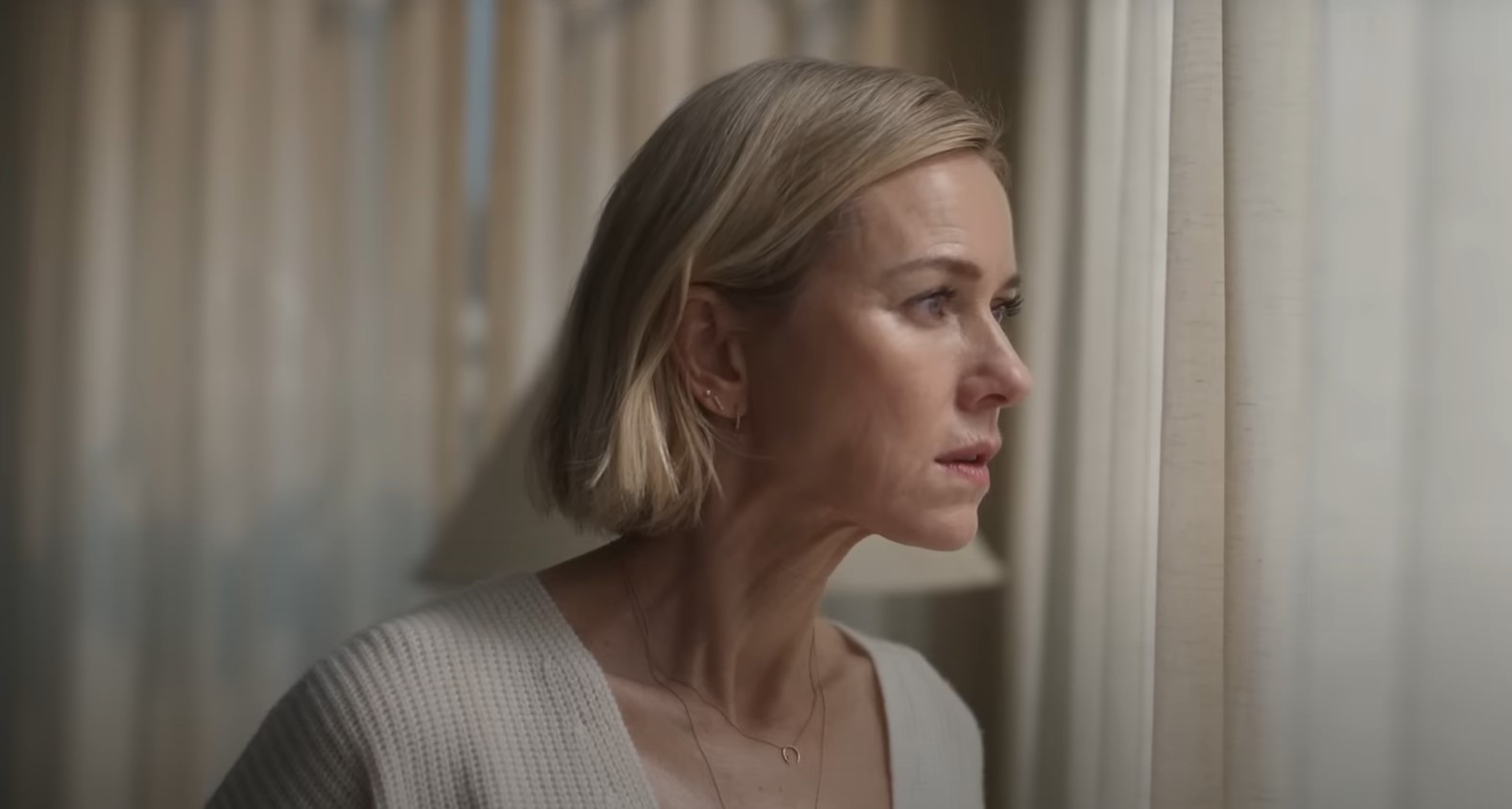 Created by Ryan Murphy and Ian Brennan, Netflix’s ‘The Watcher’ is a crime series that tells the story of a married couple and their family. Dean and Nora Brannock and their two children have recently moved to a suburban house in New Jersey. However, their happy life takes a strange turn after the family starts receiving letters from someone who calls themselves “The Watcher.” The mysterious person claims to be obsessively watching the house and its latest residents. The strange happenings within their home and bizarre interactions with their new neighbor put the whole family in a state of terror.

Starring Bobby Cannavale and Naomi Watts in the leading roles, the show keeps the audience hooked with its thrilling storyline. The constant feeling of being watched and the horror that comes with it is conveyed in a manner that the viewers can’t help empathizing with. Given the terrifyingly realistic nature of the events in the series, fans cannot help but wonder about the inspiration behind the storyline. Is the show based on real-life events, or is it simply a fictional tale? Well, here is everything we know about the same!

Is The Watcher a True Story?

Yes, ‘The Watcher’ is based on a true story. The show takes inspiration from the creepy ordeal of a family, as documented in the eponymous report by Reeves Wiedeman for New York Magazine’s The Cut. In real-life, Derek and Maria Broaddus started receiving strange letters from a person named “The Watcher” after they had started the renovation process on their home at 657 Boulevard in Westfield, New Jersey. While there are many differences between the events the series portrays versus what happened in real life, the essence of the story remains the same. 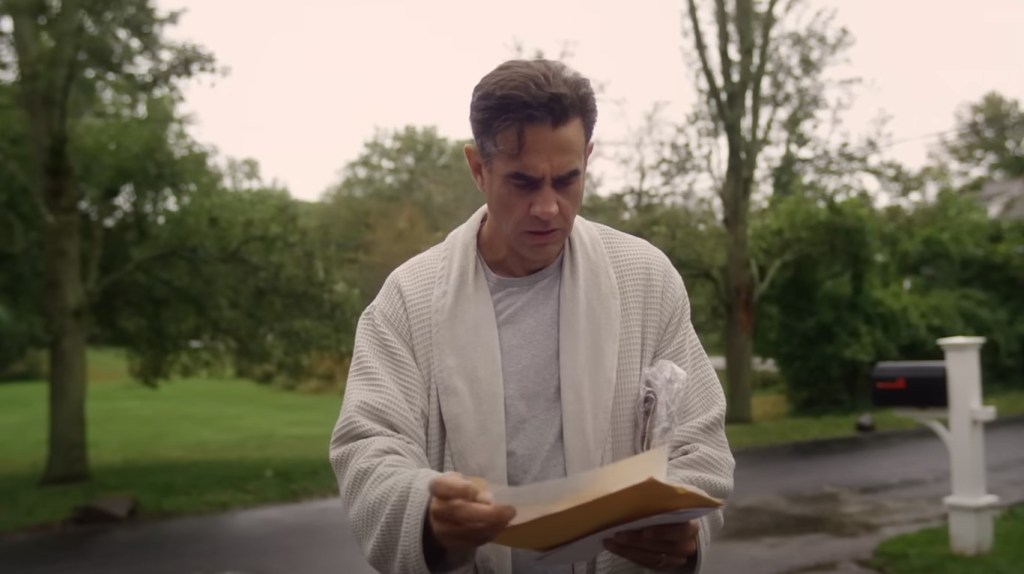 In June 2014, Derek Broaddus decided to check the mail on his new house after he had finished painting for the day. While rifling through the mail, he came across a white card-shaped envelope which contained a letter from “The Watcher.” Though the letter started warmly and seemingly welcomed the new family to the neighborhood, it soon took a strange turn. The writer of the letter claimed that their family had been watching 657 Boulevard since the 1920s, starting with the stranger’s grandfather. The property that the Broaddus family had bought for $1.3 million was originally constructed around 1905.

The letter went into detail regarding what “The Watcher” had found out about the house and the moves being made by the Broaddus family. The stranger criticized Derek’s decision to bring in contractors in order to revamp the house and claimed it was a “bad move. You don’t want to make 657 Boulevard unhappy.” The letter also shared that the writer knew about the three kids that the family had and assured the new homeowners that the house would be happy with young blood living in it.

Terrified of what the letter contained, Derek immediately rushed back into the house and called the police. The law enforcement officers arrived on the scene and asked Derek if he had any enemies. After this, Derek returned home to his family and wrote a mail to the previous owners, John and Andrea Woods. The Woods family had lived in the house for 23 years and stated that they had never felt as if they were being observed by anyone. The pair revealed they did receive a strange letter from someone called “The Watcher” during their last days in the house but had dismissed it without much thought. 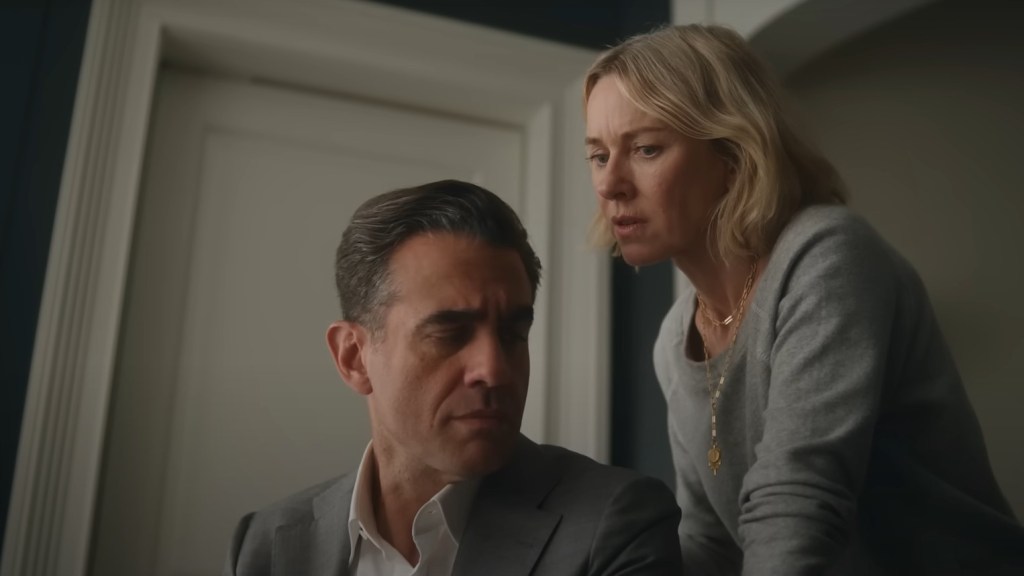 Two weeks later, another letter arrived in the mailbox of 657 Boulevard, addressed to “Mr. and Mrs. Braddus.” The writer claimed to have learned more about the house and its new residents and shared that they already knew the names of the children, which were the same as what Maria had been yelling in the preceding days. Apparently, the stranger claimed the house was anxious for the family to move in, and the writer shared how they knew that one of the children liked to paint.

As expected, the family was horrified about what to do and stopped bringing their children. This prompted another letter from “The Watcher,” in which they queried about the family’s whereabouts and how the house was missing them. One must understand that prior to this incident, the town of Westfield had been considered one of the safest in New Jersey. However, “The Watcher” easily shredded that reputation. One of the initial suspects in the case was Michael Langford, whose house could easily be used to look into the house.

Michael had been brought in for questioning by the authorities just after the first letter but the continued arrival of the letters, along with a failed ruse by the Broaddus family, seemingly cleared him of suspicion. Over the next few months, the Broadduses suspected many neighbors and were deeply troubled by the events. They even tried to pursue legal action against the previous owner for not informing them about the mysterious letter. While no one has been apprehended regarding the case, the Broaddus family ended up selling the house for $400,000 less than the sum they had bought it for. 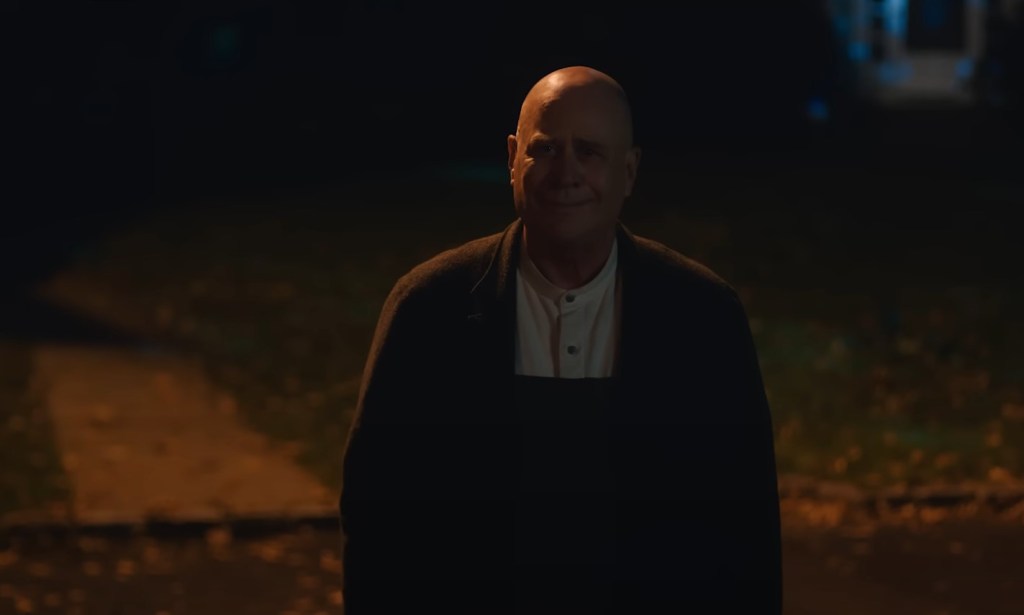 Taking everything into account, we reiterate that the events in Netflix’s ‘The Watcher’ take inspiration from the case of the Broaddus family. However, the writers took some creative liberties and changed a few crucial details in the narrative. Apart from changing the name of the leading couple to Dean and Nora Brannock, the show also gave the pair two children instead of the original three. Interestingly, the story was also adapted by Lifetime for the eponymous movie, though the Broadduses were far from happy about the same.

Read More: Where is Netflix’s The Watcher Filmed?