Is The Nightingale Based on a True Story? 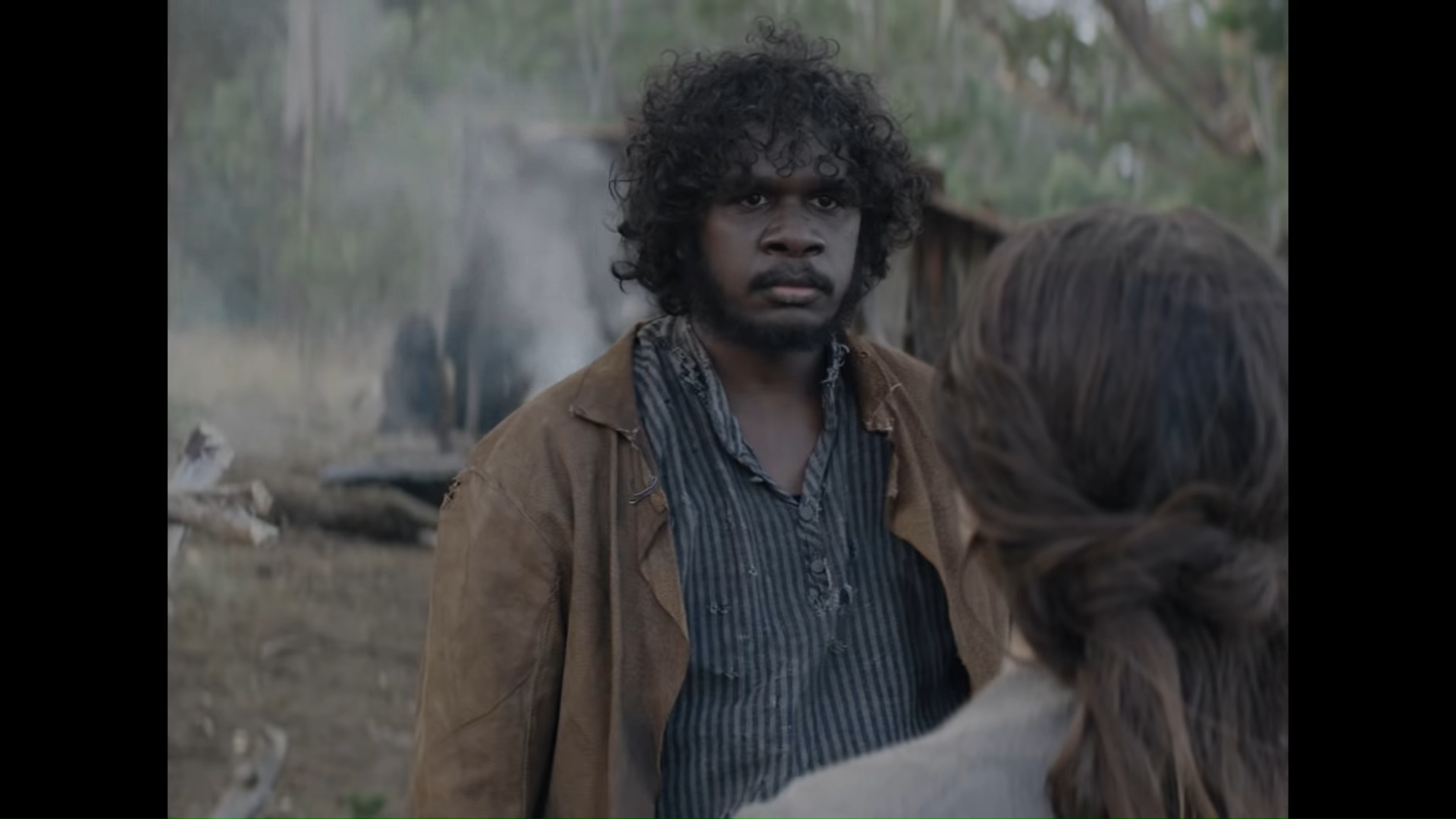 ‘The Nightingale’ is a 2018 revenge thriller set in the 1820s during a colonial war in Tasmania. The film follows a young Irish woman who sets off across the dangerous wilderness to avenge the murder of her family. The men she is chasing — soldiers of the colonizing British army — are vicious, remorseless, but also victims in their own right.

The movie paints a bleak picture that shows the brutal atrocities of war and how it victimizes different marginalized groups. Despite its seemingly historical backdrop, however, the story focuses on a few central characters and their violent tale of retribution. So just how much of ‘The Nightingale’ is based on a true story? We decided to find out.

Is The Nightingale Based on a True Story?

No, ‘The Nightingale’ is not based on a true story. However, it does make rampant use of history to further its narrative. The film is written and directed by Jennifer Kent, who conducted extensive research into the time period that encompasses the Black War in Tasmania. According to her, the movie contains historically accurate depictions of colonial violence and racism towards indigenous people. Therefore, despite the central characters being fictional, the experiences they are going through closely reflect what was actually happening in Tasmania in the mid-1820s. 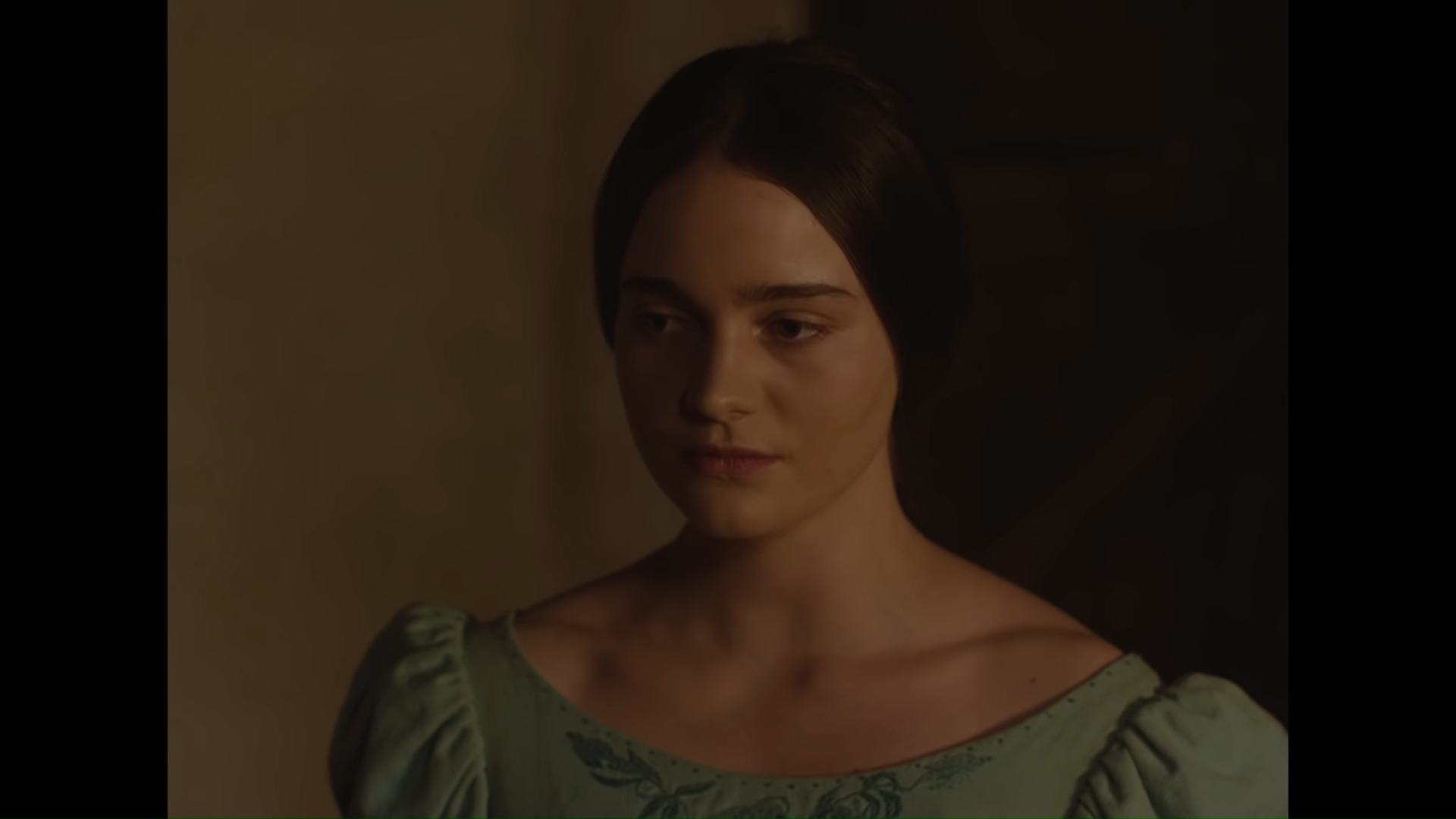 Including research for a previous film (that didn’t get made), Kent has done about five years of research into this period. The idea for the story seemingly originated from her wanting to make a film about the need for love and compassion during dark times in a violent world. This reflected the present-day world that the director noticed around her but she also realized that a film about Australia’s brutal colonial history needed to be made.

Apart from the historical context, the brutality of war is a central theme in ‘The Nightingale’ and is presented through visceral scenes of relentless violent atrocities. Despite making it a “difficult watch,” Kent explained that her objective was to make an accurate film about a seldom-discussed part of Australian history. She mentioned how her job is to tell a story accurately, honestly, and sensitively, which means she has to depict the truth in her films, even when the subject is a brutal war. “My commitment to cinema is just to make people feel something, even if that’s anger at me or the situation,” she told the audience a screening.

Some situations in the film are so disturbing that psychologists were hired to be present on set during filming. Once again, these measures were essential because Kent aimed to put the audience in the victim’s shoes and hence decided to leave very little to the imagination in the depiction of atrocities. She clarified how violence in her film was not meant to be a source of entertainment but a way through which she could make the audience experience discomfort, much like the victim on screen.

‘The Nightingale’ is a deeply researched film that is made with the clear objective of highlighting the atrocities of colonization in Tasmania and the Black War. Despite the central characters being fictional, their experiences are said to largely match what people in Tasmania went through at the time, and the director has focussed on maintaining historical accuracy while also trying to portray as much pain and suffering on screen as possible. The fact that the film has made audiences uncomfortable with its depictions of violence while also garnering critical acclaim is a testament to how realistic it is. Kent has successfully brought the visceral details of a violent period of Australian history to life in her film.

Read More: Where Was The Nightingale Filmed?