Is The Nutty Professor Based on a True Story? 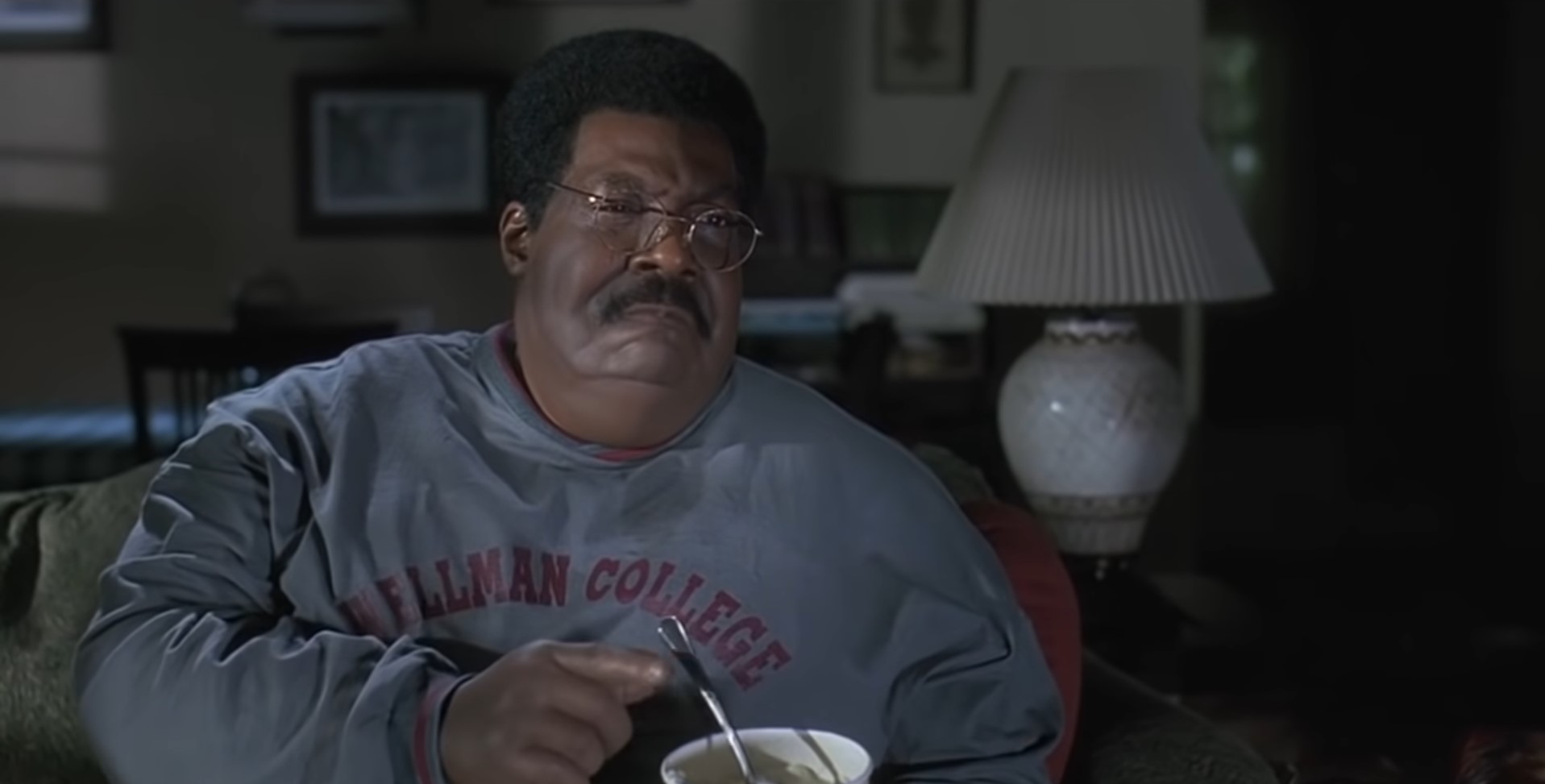 Helmed by director Tom Shadyac, ‘The Nutty Professor’ is a witty and rib-tickling science-fiction comedy praised for its juvenile humor and outstanding performances. With Eddie Murphy starring in multiple roles, the movie is a prime example of his talent and brilliance. The slapstick comedy follows a good-natured chemistry professor Sherman Klump who invents an experimental formula to make weight loss easier.

After facing a lot of heckling and insults in life, Klump decides to try his own formula, which makes him lose weight drastically, turning him into an athletic alter-ego of himself. The film then follows the struggle between Klump and his alter-ego, Buddy Love, as each tries to impose their authority on the chemistry professor’s life. With the movie showcasing a very plausible dual identity within a person, one might wonder if it is rooted in real life. Let’s find out!

Is The Nutty Professor Based on a True Story?

No, ‘The Nutty Professor’ is not based on a true story. With Dissociative Identity Disorder (DID) being an actual mental health condition, viewers might be mistaken that the film reflects someone’s real-life experiences. But in reality, ‘The Nutty Professor’ is a remake of the eponymous 1963 film, which in turn is a comic parody of Robert Louis Stevenson’s book ‘Strange Case of Dr. Jekyll and Mr. Hyde.’ The 1963 version and the remake exhibit several similarities when compared. However, it is the subtle differences in the presentation that set the two equally brilliant masterpieces apart. 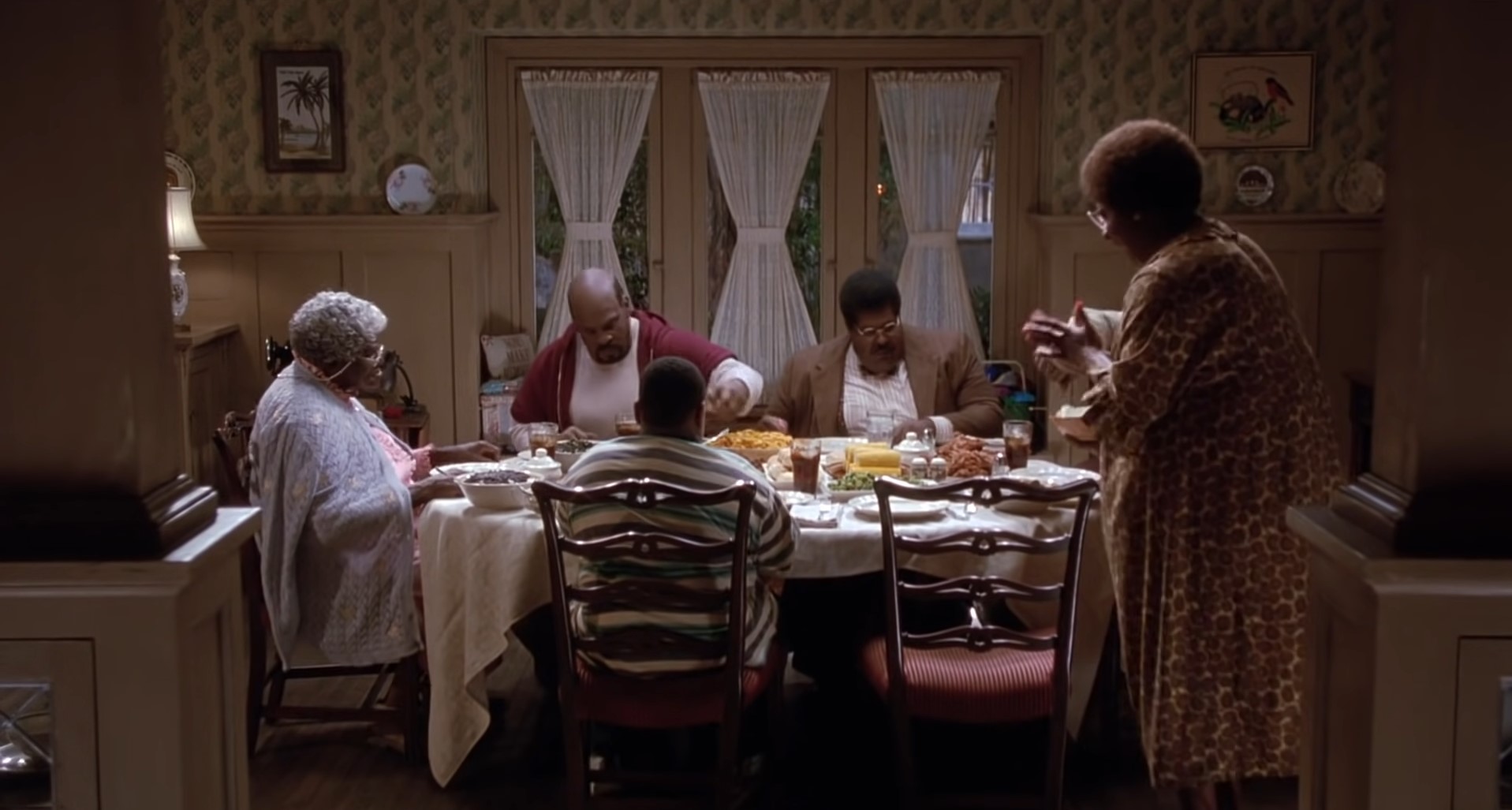 For starters, although both movies are a comical parody of Robert Louis Stevenson’s book and borrow from the original storyline, the introduction of the characters is vastly different. In the 1963 version, the chemistry professor is shown as being socially awkward and clumsy, while Eddie Murphy’s Sherman Klump has problems rooted in the physicality of his character. Sources say that the idea of an overweight Sherman Klump reportedly formed in Murphy’s mind after he watched a talk show on obesity.

Due to the physical transformation, reverting to and back from the alter-ego in the remake has been done using groundbreaking special effects and a fat-suit, while the original version primarily relied on the actor’s performance. Buddy’s relationship with his love interest Carla Purty (Stella Purdy in the original) is also intricately different in the two versions, as the remake focuses on Buddy’s flirty and obnoxious character more prominently. Moreover, the 1996 remake also does away with the story arc of a possible relationship between the professor and the graduate student, Purdy. 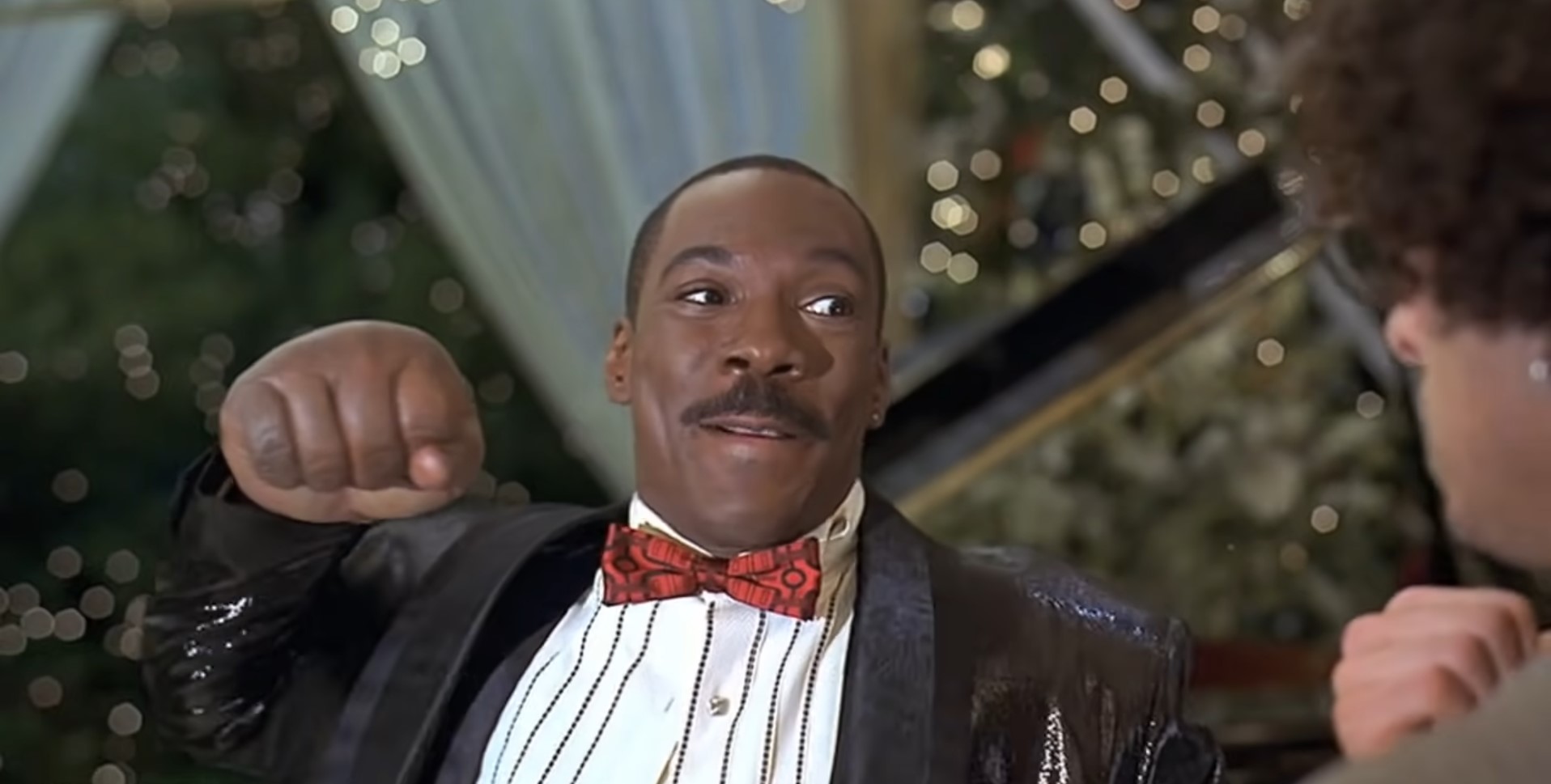 With ‘The Nutty Professor’ being a parody of ‘Strange Case of Dr. Jekyll and Mr. Hyde,’ we can draw quite a few parallels between the two. Although the original work by Robert Louis Stevenson has a dark tone and profiles the alter-ego, Hyde, as a murderer, both portray how the emergence of an evil personality can quickly ruin everything around a person.

Moreover, the transformation of the central character in the movie and the book occur through an experimental formula or serum. Additionally, both forms showcase the end of evil as Sherman Klump successfully gets rid of Buddy Love. But in a much darker original version of the storyline, Jekyll dies by suicide to keep Hyde imprisoned. Thus, although ‘The Nutty Professor’ is realistic in its dealings with the effects and consequences of having a dual personality, it is in actuality a fictionalized parody of Robert Louis Stevenson’s outstanding novella.