Is The Outlaws on Netflix, HBO Max, Hulu, or Prime? 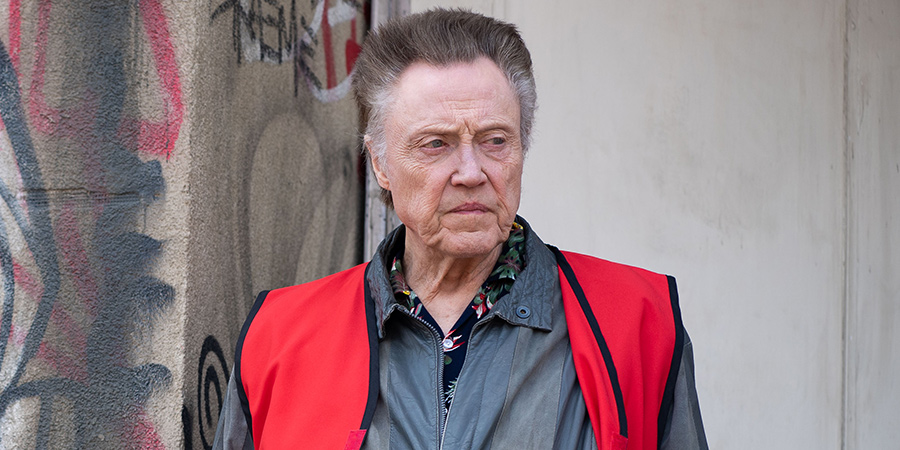 Created by Elgin James and Stephen Merchant, ‘The Outlaws’ is a British dark comedy crime drama show. Set in Bristol, the series follows seven strangers who are forced to work together as a part of their respective Community Payback sentence. While working, they come across a bag full of money, which while initially makes them super happy, pits them against a dangerous group of people who want the bag and cash.

The show is a favorite of many largely due to its excellent writing, well-timed punches, and interesting characters. The cast of Christopher Walken, Rhianne Barreto, Darren Boyd, Gamba Cole, and others make the show a treat to watch with their stellar performance. We are sure you are more than eager to find out just how the group of seven stands up to their adversaries. Well, here is everything you need to know in order to watch this show!

What is The Outlaws About?

Due to their Community Payback sentences, seven strangers have to come together and put in their hours of work. The group is as strange as it gets with an Oxford aspirant with kleptomania, an unsuccessful lawyer, an activist, an influencer, a young man taking care of his young sister, a failed businessman, and an American father living with his daughter’s family. On the surface, nothing seems to bind them together and the group is content to gripe at each other.

When they discover a bag full of money, they are all happy to set their differences aside in order to use the cash and solve their issues. However, they are not the only ones who are eyeing the money. One of the seven finds themselves entangled in the affairs of dangerous criminals, who are also interested in the whereabouts of the banknotes. So, the group bands together and try to outwit the gang of criminals. The series is a delight to watch with its wacky situations and chaotic humor and here is how you can watch it!

Is The Outlaws on Netflix?

‘The Outlaws’ is not available on Netflix. However, the streaming giant does offer similar shows like ‘The Woman in the House Across the Street from the Girl in the Window‘ and ‘Dead to Me.’ Both are dark comedy-dramas that involve crime.

Is The Outlaws on Hulu?

If you are eager to watch ‘The Outlaws,’ Hulu is not the place for you. But if the British show has piqued your interest, you might like ‘Mr. Inbetween‘ or ‘Weeds.’ Both of them blend elements of crime with humor, much like the Christopher Walken-starrer.

Is The Outlaws on Amazon Prime?

Yes, ‘The Outlaws’ is available on Amazon Prime, and subscribers of the service can go ahead and watch it right here!

Is The Outlaws on HBO Max?

While HBO Max does not have ‘The Outlaws,’ its massive offerings more than make up for it. There are several dark comedy shows with crime at their center. Therefore, we recommend ‘Barry‘ and ‘Landscapers.’

Where to Watch The Outlaws Online?

The only way for American fans to watch this show is on Amazon Prime Video. So, subscribe if you have not already! As for people in the UK who are keen on watching the crime comedy, they have the option to watch it online on BBC iPlayer.

How to Stream The Outlaws for Free?

You would be happy to know that Amazon Prime offers a 30-day free trial to its first-time subscribers. Therefore, you can use this option to watch ‘The Outlaws’ free of charge. That being said, we urge our readers to not use any illegal channels in order to stream or download shows and instead pay for the subscriptions.