Is The Secrets We Keep a True Story? 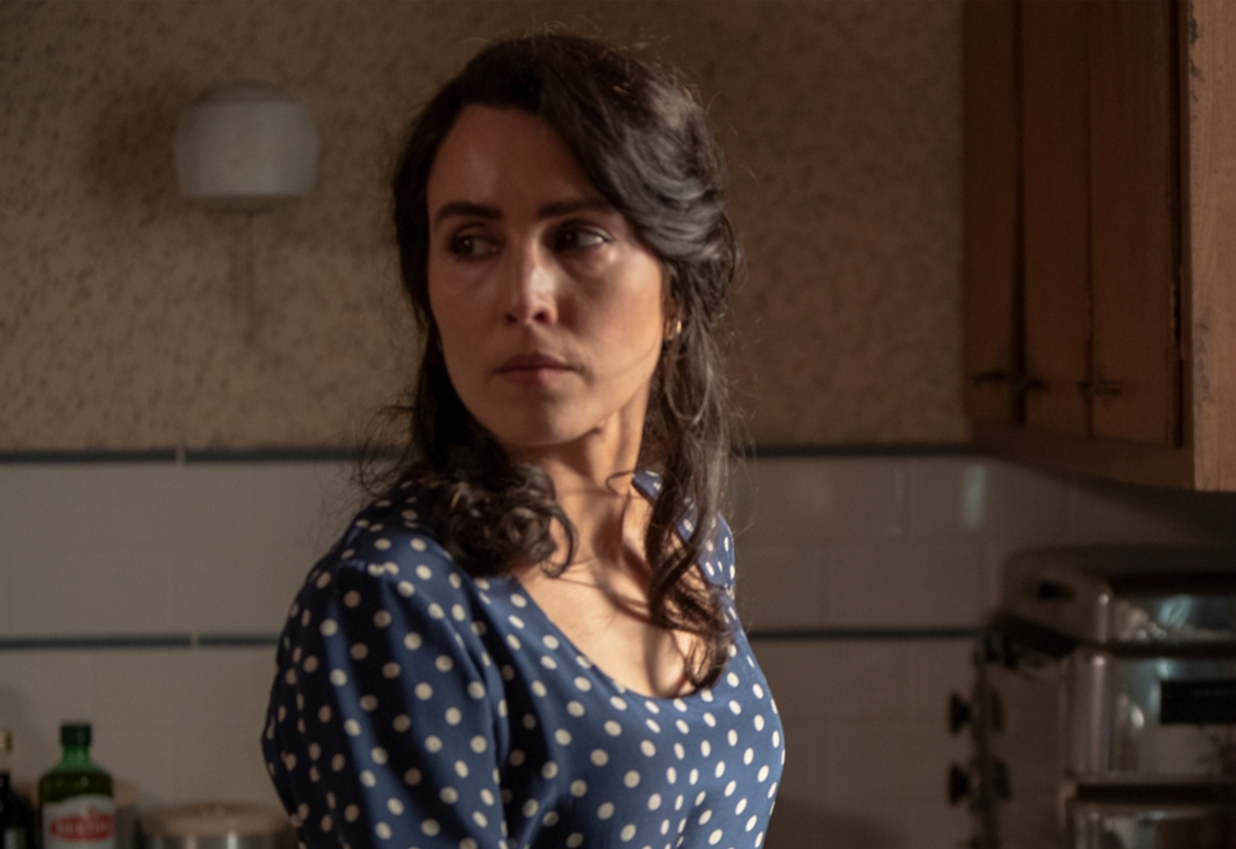 ‘The Secrets We Keep’ is a nail-biting revenge thriller directed by Yuval Adler, a multifaceted filmmaker, philosopher, and mathematician. With films like ‘Bethlehem’ to his name, Adler has a long history of exploring the interplay between characters from clashing backgrounds and conflicting personal histories. ‘The Secrets We Keep’ is no different. In Adler’s thriller, the abuser becomes the abused, when a Romani suburbanite, Maja, comes across an old foe, an SS unit member, Thomas, who subjected her to torture and murdered her sister in cold blood, all while the Red Army made its way across Romania in a frenzy. Thomas vehemently denies his involvement in Maja’s traumatic experience, but she refuses to believe him. The movie stars Noomi Rapace, Joel Kinnaman, Chris Messin, and Amy Seimetz and is a co-produced venture from Di Bonaventura Pictures, AGC Studios, and Echo Lake Entertainment.

Given the film’s complex and involute nature, one may end up wondering whether there’s a grain of truth to its plot. Here, we explore the inspiration behind ‘The Secrets We Keep’ and uncover how Adler conceived of its concept.

Is ‘The Secrets We Keep’ based on a true story?

No, ‘The Secrets We Keep’ is not based on a true story. The movie is purely a figment of director Yuval Adler and writer Ryan Covington’s imagination. Lead actress Noomi Rapace, who was already attached to the project, approached Adler to help develop the script for ‘The Secrets We Keep.’

Adler was averse to conceptualizing yet another Holocaust movie; he felt that his background as an Israeli had ‘saturated’ him in this issue. And so, he took a different direction altogether – lead character Maja’s Romani background was heavily inspired by actress Rapace’s own heritage. Rapace brought to the character a wellspring of ideas and emotions. Rapace had previously portrayed the now notorious character of Lisbeth Salander from ‘The Girl with the Dragon Tattoo.’ Rapace and Adler used Salander as their muse and ensured that Salander’s angst fed into the development of Maja’s character. On how she connected and empathized with Maja’s character, Rapace said, “[Maja’s] not just a good, likable character; she’s so layered. I’m almost obsessed with those subject matters – revenge, forgiveness, finding a way to heal things that were wrongly done to you, or emotional scars and trauma.”

Apart from Rapace’s insights, another event took place concurrent with the rewriting of ‘The Secrets We Keep’ and informed the development of the movie: the Brett Kavanaugh and Dr. Christine Blasey Ford hearings. Both the movie and real-life Ford-Kavanaugh hearings contended with individual, incompatible accounts of the past. On how, both, the hearings and the movie were fraught with conflicting personal narratives, Adler said, “She said [he did it]. He said, “I wasn’t there, it wasn’t me.” I thought that’s really interesting. You have no idea what really transpired. You can never know. It’s all about these two people, these two personalities clashing. That was the thing that really interested me about that.” Adler was keen to depict such contradictory narratives in a thoughtful manner, without passing judgment or offering a personalized solution to the moral dilemma, with a view that the audience should arrive at its own conclusions.

Adler is also a stickler for in-depth research – he considers himself a ‘grad student’ in that respect – and ensured that every aspect of the film was well thought out. To better understand how traumatic episodes of the past can influence and dominate the present, Adler and his team delved into the throes of  PTSD (Post Traumatic Stress Disorder). The characters in ‘The Secrets We Keep’ are, in a way, haunted by the events of the past and struggle to escape them.

Research for ‘The Secrets We Keep’ didn’t end there. Since the movie is set in post-WWII New York and is, by all accounts, a ‘period’ film, the developmental team also explored ways and means of bringing to life that era. Adler wanted to depict American suburbia post World War II in a nuanced manner, without having historical ambiance overpower the rest of the film. To that end, Adler, cinematographer Kolja Brandt, wardrobe supervisor Christina Flannery, and production designer Nate Jones devised an intricate and subtle way of integrating a ‘period’ feel to ‘The Secrets We Keep.’