Is The Snitch Cartel: Origins a True Story? 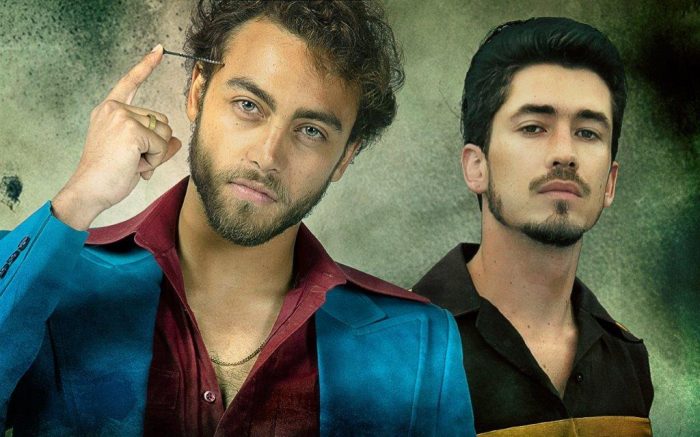 ‘The Snitch Cartel: Origins’ or ‘El Cartel de los Sapos – El Origen’ is a Colombian crime drama series that tells the story of the Villegas brothers and their ambitious journey to become the two most powerful individuals in Colombia’s drug industry. The series is predominantly set in Cali, Colombia, and offers a candid depiction of the violent life of crime. Romance is also significantly present in the series and serves as one of the major plot devices. If any of these elements have made you wonder whether ‘The Snitch Cartel: Origins’ is inspired by real-life events, we got you covered.

Is The Snitch Cartel: Origins Based on a True Story?

Yes, ‘The Snitch Cartel: Origins’ is based on a true story. But the events depicted in the show are heavily fictionalized. The series has been developed as a prequel to Caracol Television’s hit crime drama ‘El cartel’ (2008-2010), which is the television adaptation of the 2008 namesake novel by Andrés López López, also known as ‘Florecita’ (“Little Flower”). López used to be a drug dealer associated with the Norte del Valle Cartel and Cali Cartel. During his time in prison, he authored ‘El Cártel de los Sapos,’ a reportedly fictionalized account of his time in the world of crime. 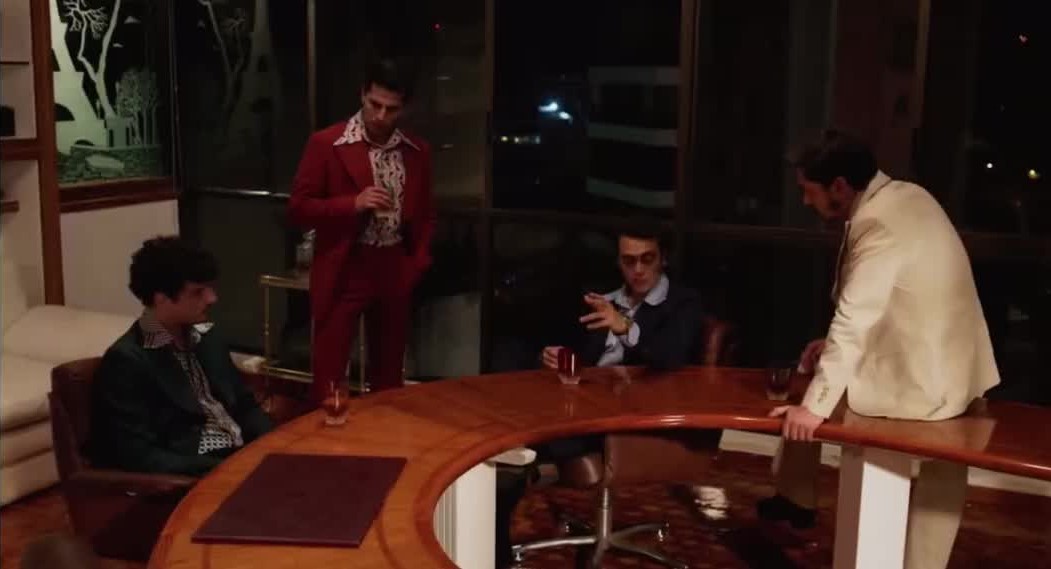 While adapting the book for television, Caracol Television changed the names of the characters. ‘The Snitch Cartel: Origins,’ which Caracol has also developed, has maintained this. The Villegas brothers are the fictionalized versions of Gilberto Rodríguez Orejuela and Miguel Rodríguez Orejuela, two of the founders of Cali Cartel. López’s book also served as the source material for the 2011 film ‘The Snitch Cartel.’

The Orejuela brothers established Cali Cartel in the eponymous city in the 1970s. At first, their business mainly involved marijuana trafficking. In the 1980s, they expanded their business to include cocaine. They were the biggest competitor of the Medellín Cartel, headed by Pablo Escobar. The conflict between the two cartels was one of the most brutal episodes in Colombian history. After Escobar was killed in 1993, Cali became inarguably the most powerful cartel in Colombia. However, the absence of Escobar also garnered the Cali Cartel the full attention of Colombian authorities. The Orejuela brothers were eventually arrested and are currently serving sentences in US prisons.

The Cali Cartel was reportedly much less violent than their biggest competitor. There were two other leaders besides the Orejuela brothers: José Santacruz Londoño and Hélmer Herrera. They ran their operation like a multinational, multi-billion-dollar company. They were generating more than $7 billion in profit just in the US at the height of their power and influence.

This is not the first time the brothers have been depicted in films and TV shows. In the original series, Miguel is fictionalized as Leonardo Villegas and portrayed by Hermes Camelo, while Gilberto is fictionalized as Emanuel Villegas and portrayed by Víctor Cifuentes. Gilberto and Miguel are supporting characters in another Netflix series, ‘Narcos,’ in which they are played by Damián Alcázar and Francisco Denis respectively. So, while the core story of ‘The Snitch Cartel: Origins’ is true, it has been heavily dramatized during the adaptation process, and the names of the characters have been changed.