Is The Take (Bastille Day) a True Story? 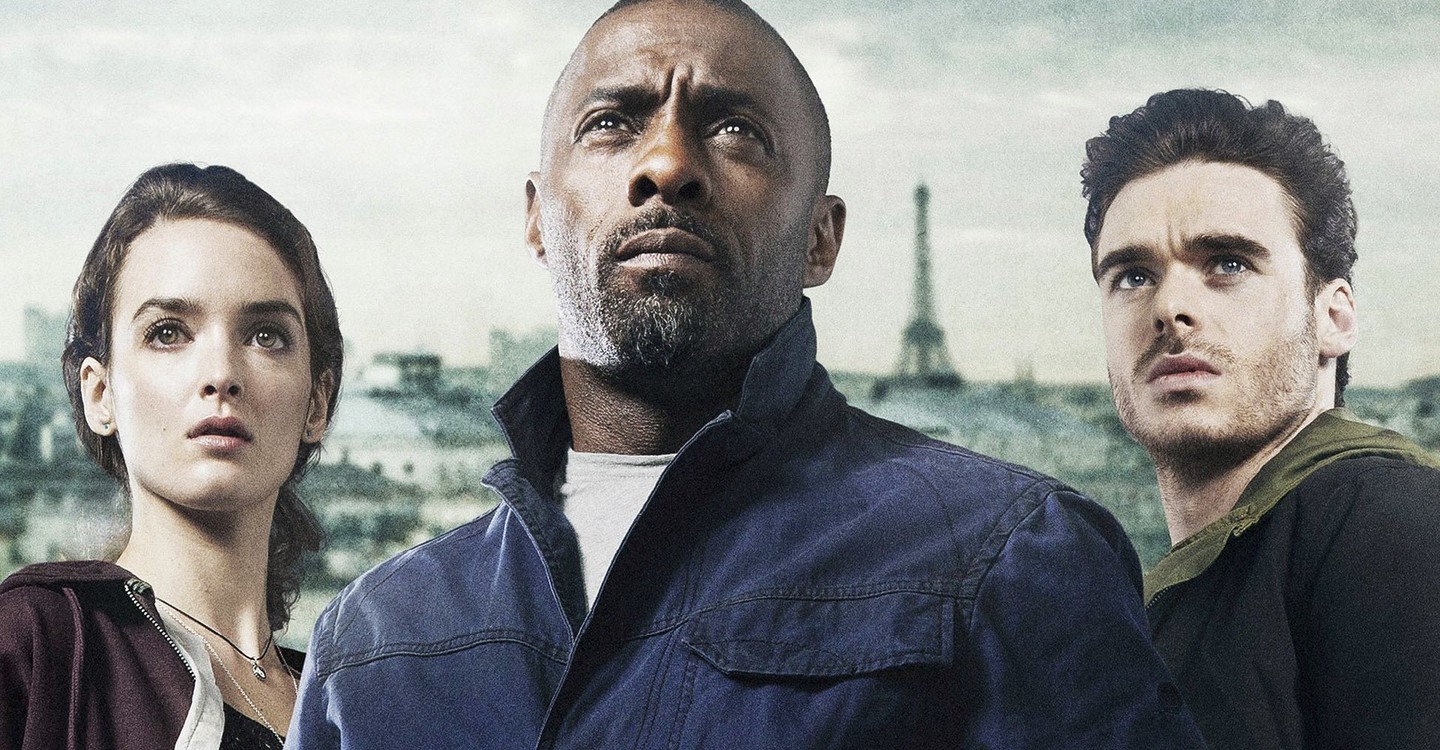 Directed by James Watkins, whose previous credits include indie ventures like ‘Eden Lake’ and ‘The Woman in Black’, action thriller ‘The Take’ (also known as ‘Bastille Day’) revolves around its three protagonists. Zoe Naville (Charlotte Le Bon) is the anti-fascist protestor who goes to plant a bomb in the headquarters of a right-wing organization but leaves with it when she spots members of the cleaning staff on the floor that she has been led to believe will be empty. Michael Mason (Richard Madden) is the pickpocket who steals Zoe’s bag containing the bomb and discards it beside a trashcan before it explodes, killing four people. Sean Briar (Idris Elba) is an insubordinate but extremely capable CIA agent who embarks on a manhunt for Mason after the bombing. The movie heavily draws on real-world problems like racism, xenophobia, and fascism to build a very tangible backdrop. If that has made you wonder whether the movie is based on a true story, this is the article for you.

The planned bombing initially appears to be an anti-fascist plot against a ring-wing organization. However, as it later turns out, the real perpetrators, the members of the French special force RAPID, are not driven by their need for social justice or political vigilantism but by something much more practical. Having become disillusioned by how they have been treated by the French government, they are planning to rob the French National Bank. To that end, they carefully orchestrate racial tension between the immigrants and French conservatives and even cause a violent mass movement through social media. Intending to use the protest as a smokescreen, they even direct the agitators towards the bank.

Is The Take Based on a True Story?

No, ‘The Take’ is not based on a true story. However, it is an incredibly relevant film despite being a Hollywood potboiler. France, the land of art, liberty, and culture, has always drawn considerable immigration from both within Europe and beyond. However, after the 9/11 attack happened, the world changed forever. In the ensuing decades, successive wars have unraveled the political structure in the entire middle east, which has given way to the rise of dangerous terror outfits. This, in turn, has led to one of the worst refugee crises in history. Every year, millions of people are making their way from Western Asia and various parts of Africa to Europe in search of a better life. Once there, they face institutional racism and general disdain from the local populace.

It’s prudent to mention here that criminal and terrorist activities have witnessed radical spikes in Europe in the last few years. In France alone, there have been over a hundred terror incidents since 2010. A potentially devastating ramification to all this always has been the resurgence of fascism in the continent, and that is precisely what is happening there these days. Watkins’ first commercial movie is set against the backdrop of such a turbulent point in French history.

‘The Take’s sensitive setting ultimately led to the film being withdrawn from the theatres by the studio following several terrorist attacks in France. The film’s production was wrapped in December 2014, and it was released in France on July 13, 2016, concurring with the date on which the story is set. In the intermediate period, Paris experienced two major terror incidents, the January 2015 Île-de-France attacks and November 2015 Paris attack. After the latter, ‘The Take’s producers postponed the release which was supposed to happen in February that year. The day after its premiere, on Bastille Day 2016, the Nice truck attack took place. Aside from pulling the film from French theaters, the studio subsequently renamed the movie ‘The Take’ before its US and global home releases.