Is The Unholy Based on a True Story? 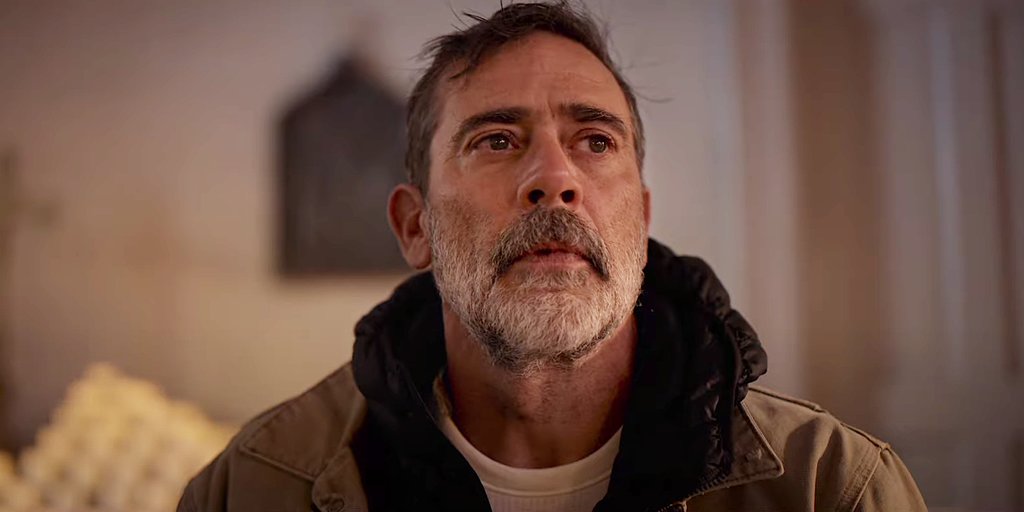 ‘The Unholy’ is a supernatural horror film that relays the story of a young deaf girl who supposedly gets visited by the Virgin Mary one night and is miraculously healed of her condition. Alice starts hearing and speaking after her alleged encounter with the Virgin Mother. She also gains the ability to heal others and starts performing miraculous cures, attracting scores of believers who flock to her side in a small New England town.

In the directorial debut of writer-director Evan Spiliotopoulos, Jeffrey Dean Morgan plays a disgraced journalist who is on the hunt for a story that revives his career. He decides to investigate Alice’s claims and gets entangled in a web of evil when it is revealed that the miracles Alice is performing are not the work of Mother Mary but something much more sinister trying to take people’s souls. Curious to know if the story of ‘The Unholy’ is pure fiction or rooted in reality? Let’s find out.

Is The Unholy Based on a True Story?

No, ‘The Unholy’ is not based on a true story. The director of the film, Evan Spiliotopoulos, has adapted James Herbert’s best-selling 1983 novel, ‘Shrine,’ into a screenplay for the movie. Herbert’s ‘Shrine’ is a fictional novel, and the author has never claimed that any actual person or incident is an inspiration behind his story. So it stands to reason that the movie, ‘The Unholy,’ is also a complete figment of the imagination of its creators. That does not, of course, mean that some aspects and elements of the film are not rooted in reality. 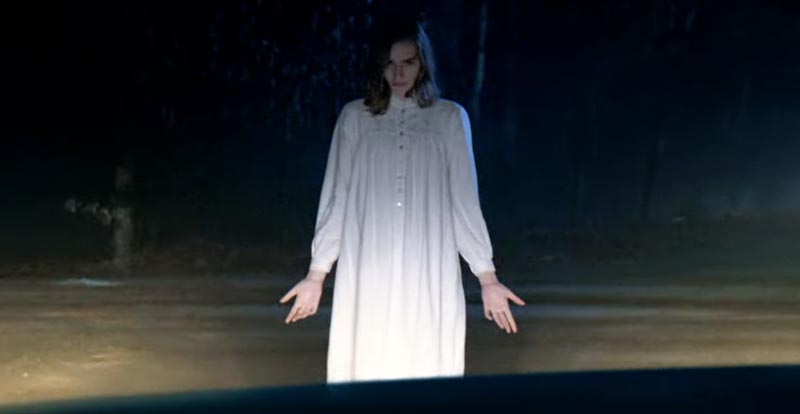 We actually found several real-life instances that draw a parallel to the movie’s key plot points. Faith Healing is a concept (and belief) that has existed for years, with the believers remaining unswayed by the countless skeptics around them. BBC contributor Emily Yates pours her interesting experience with faith healing in a 2017 piece wherein she keeps an open mind but also gives her honest opinion after experiencing the process first-hand. 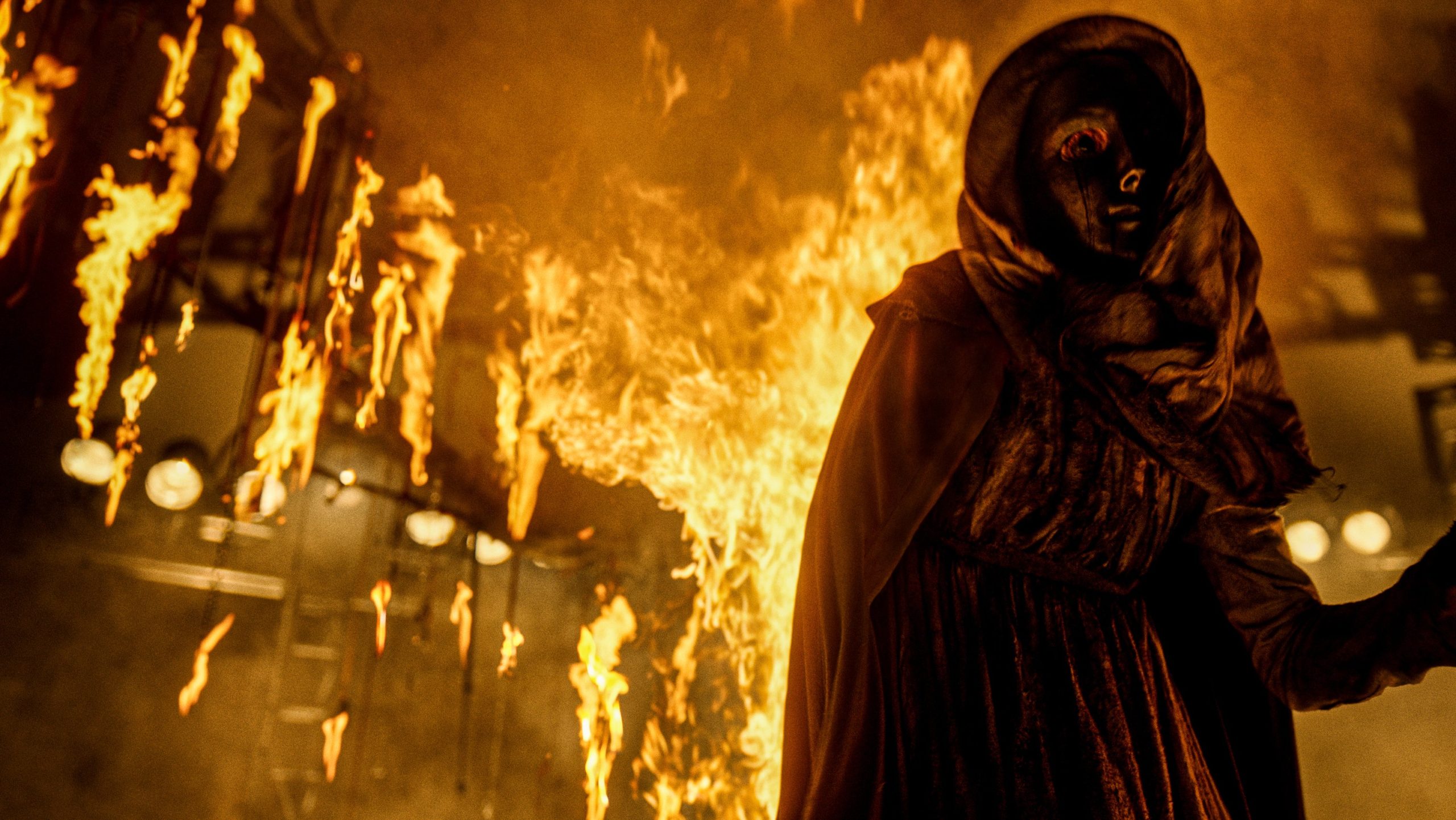 WVXU’s Howard Wilkinson also shares his encounter with famous televangelist and faith healer Leroy Jenkins (who passed away in June 2017), taking a different approach and relaying a far less pleasant experience with faith healing. In the movie as well, Morgan’s journalist is a non-believer who tries to uncover the truth behind Alice’s seemingly miraculous powers.

As far as demonic possessions are concerned, New York-based Ivy-educated board-certified psychiatrist Dr. Richard Gallagher believes that they are real but rare. He claims that his beliefs evolved overtime when, during the course of his long career, he first-hand saw strange things that could not be explained by science.

Similarly, countless reports of possession and exorcisms litter the blogosphere if you look them up. Ultimately, it’s about what you choose to believe is the truth. While ‘The Unholy’ is definitively fictitious, some viewers who believe in the supernatural may choose to consider the film as inspired by numerous real-life events. For us fans of horror, ‘The Unholy’ is just a fun watch.