‘The Vanishing’ is a psychological thriller directed by Kristoffer Nyholm with Gerard Butler, Peter Mullan, and Connor Swindells in the lead. The feature film narrates the life of three keepers — Thomas Marshall, James Ducat, and Donald MacArthur — who are sent to a six-week shift to man a lighthouse. Soon, things take a dark turn, and they vanish mysteriously.

The 2018 movie focuses on themes like trauma, guilt, and greed that have the power to completely alter a man’s persona. Nobody truly knows what they are capable of until they face an adversary that forces their hand. The suspenseful atmosphere, compelling performances and gripping narrative might make anyone wonder whether ‘The Vanishing’ is based on real events. If you’re curious about the same, we’ve got you covered. Here’s everything you need to know!

Is The Vanishing a True Story?

‘The Vanishing’ is based on a real story. Driven by a script penned by Celyn Jones and Joe Bone, the film draws inspiration from the mysterious vanishing of three lightkeepers, Thomas Marshall, Donald MacArthur, and James Ducat,  which took place in December 1900 and has haunted the people of Flannan Isles in the Scottish Outer Hebrides ever since. Having said that, the events in the movie are not entirely accurate. Considering the mystery hasn’t been solved yet, the 2018 movie portrays a “what if” situation based on the incident, that’s making people look for answers even today. 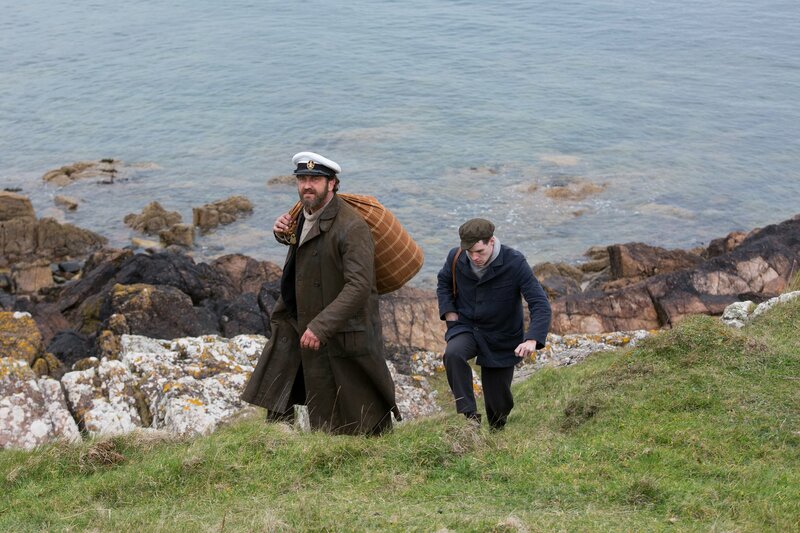 Except for a few details like the names of the keepers and the disappearance itself, the majority of the events in the movie hold true to what actually might have happened. When asked about how the movie’s script and screenplay came about, co-writer Celyn Jones said, “The Vanishing came to me when Joe Bone (co-writer) asked if I’d heard of the Flannan Isle Mystery and that then led to thinking of a chamber piece thriller starring three great actors from different ages and backgrounds… like in Jaws.”

Jones added, “They start with an angle and a hook and you build them from there, like any decent relationship it starts with a strong enough spark and you then must will it to live.” Talking about the flow of the story and the climax, He continued, “I think its tight perimeters gave it an extra creative license. We knew we couldn’t change the end result, we had to leave the furniture in a certain way to keep the mystery intact. The difficulties were keeping the story moving the way we wanted it to, splitting the POV between characters, and tracking the tension and thrills throughout for the audience to follow.”

The co-writer concluded, “We wanted it grounded, the violence authentic, so you feel it could happen to any of us. There were times people were anticipating a horror or a straight thriller but I’ve always referred to it as a psychological thriller that breaks your heart.” In reality, no one really knows what happened to the three keepers after they left their posts and abandoned the island. Over the years, there have been many speculations about the island being haunted, the keepers swept away in a storm, or that they killed each other in a fit of rage. But the truth has evaded the minds of historians and scholars.

The makers did their best to stick to the original setting and make the movie as harrowing as they could. Even though it wasn’t shot in Flannan Isles, the movie was filmed in Scotland, mainly in Dumfries and Galloway, which is home to more such lighthouses and posed a natural setting for the film. Talking about keeping the realness in the film intact, director Kristoffer Nyholm told Den of Geek, “I think living on Flannan Island, which is the original inspiration, the weather is pretty difficult to control. It changes all the time. So it does in our film. We’re just following that. You want that for the atmosphere of the film.” 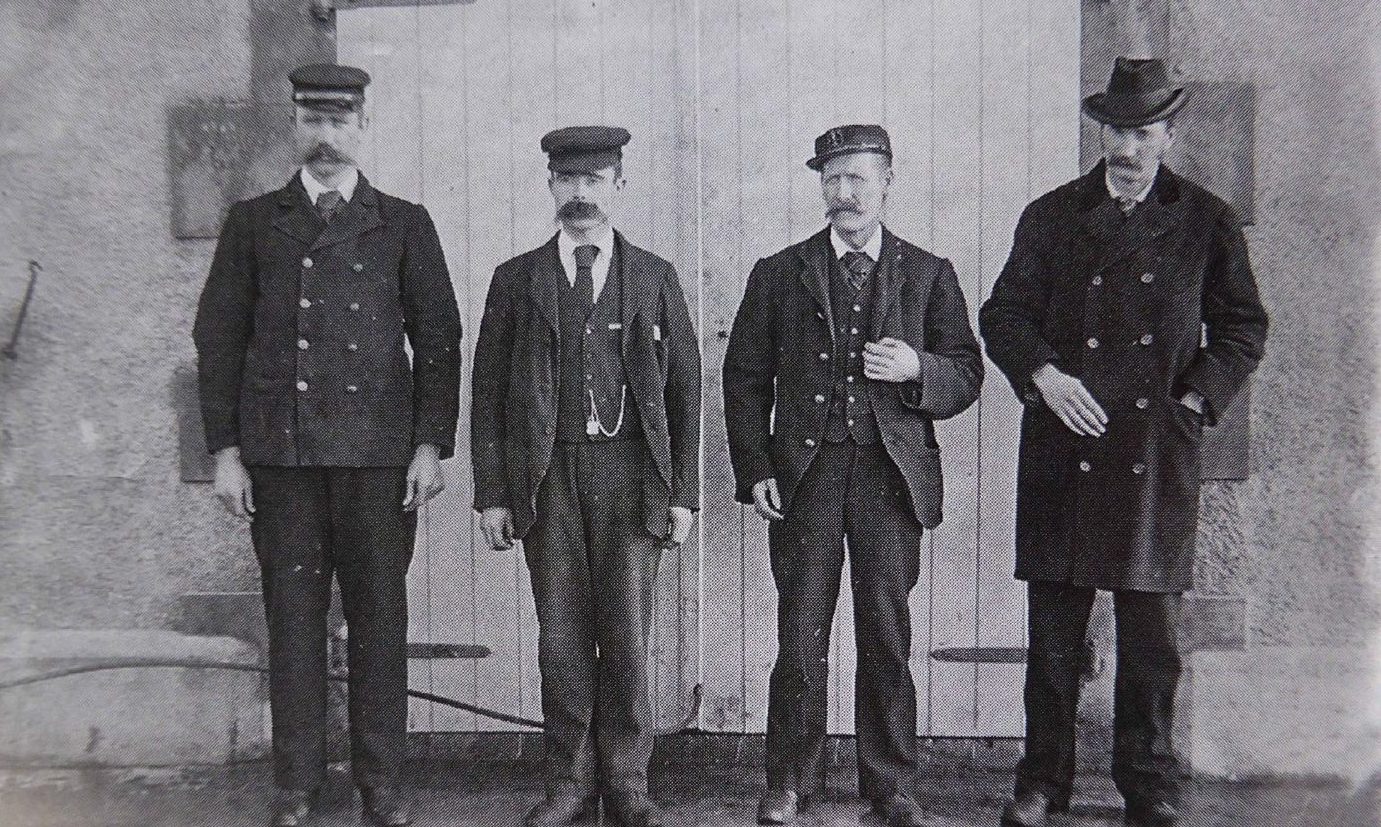 The essence of the original incident has been preserved even though its actual location couldn’t be captured. Other aspects of the story have been incorporated into the narrative in the same manner. For instance, ‘The Vanishing’ has a few details based on rumors like food being on the lighthouse’s abandoned table. But this does not find any basis in facts or reality. “Yeah, that is part of the folklore and so why not?” Joe Bone said about keeping a few well-believed intricacies in the film. “Folklore is a land of whispers and mysteries and so we’ve kept that intact purposely.”

Bone continued, “In fact, we’ve set it in 1938, so we’re already pushing it forward from 1900. So it really is just inspired by the Flannan Island mysteries.” Elaborating on other altered details, producer Andy Evans said, “Plus, it was only when we were here during prep, they showed one of the big diesel engines from 1930, which powers the compressor for the foghorn. When we got here when Kristoffer saw the foghorn, we wrote the foghorn into the scene, then when we saw the compressors working we wrote those in, and those were electrified, and it gives us better light, so we have pushed it.”

The co-writer emphasized, “And I think with the boats, we hit a ceiling of, we couldn’t find the right boats for 1930, so it’s all gone up to 11. So we said, screw the year, let’s just do what works and tell the story.” Taking the aforementioned factors into account, we infer that though much as the premise of the story of ‘The Vanishing’ is rooted in a true-to-life incident, several details have been fictionalized and depicted with creative liberties.