Is The World We Make a True Story? 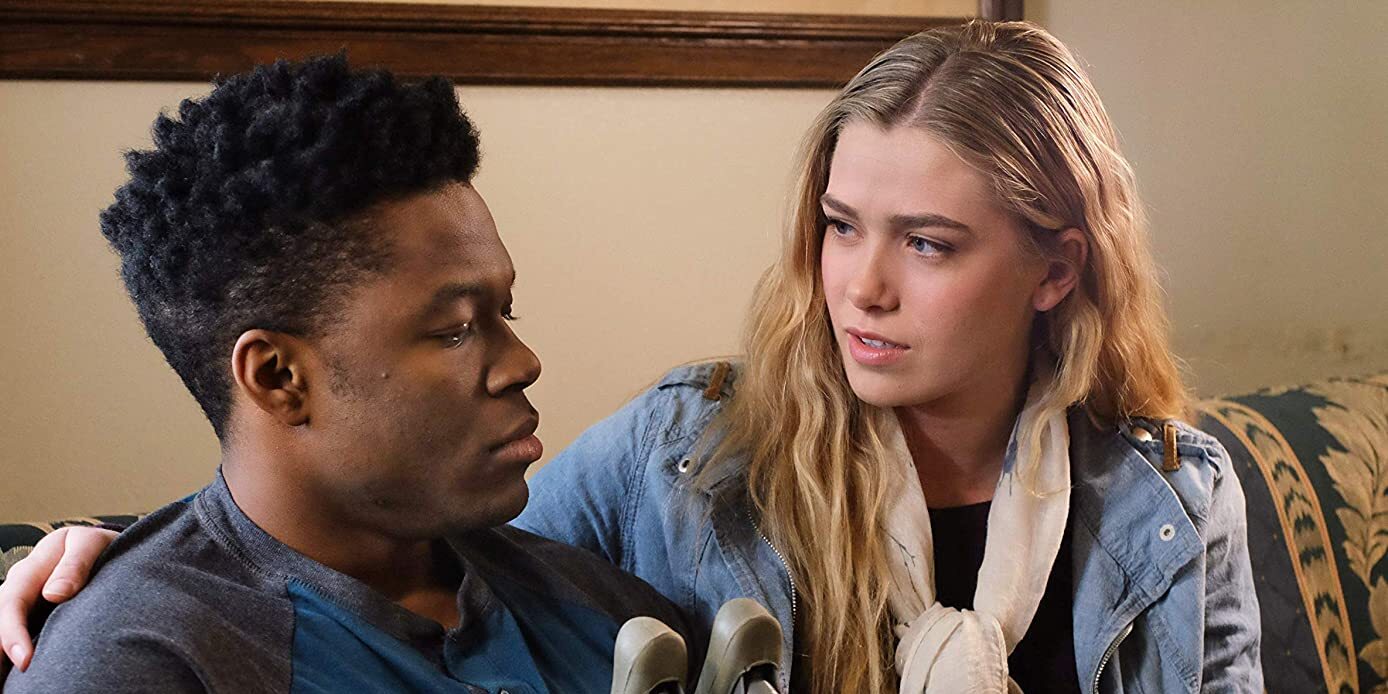 ‘The World We Make’ brings us the story of Lee Grove (Rose Reid) and Jordan Bishop (Caleb Castille), who are subject to strong opposition from the people of the town when their friendship develops into a relationship. As they try to make their interracial relationship work, they discover that there is way more to the unexpected prejudice than what it seems. No matter how hard one tries to protect their personal life, it is bound to be affected by the social environment of the time. Naturally, you must be wondering if this drama film is based on real people? Let’s find out!

Is The World We Make Based on a True Story?

No, ‘The World We Make’ is not based on a true story. Even though the film touches upon true-to-life experiences that many people may have faced in their lives, the storyline is fictional. The plot for the film was conceived by George D. Escobar, who is the co-writer and co-director of the film. Lee and Jordan’s relationship stands out because it comes across as believable and something that we are likely to encounter in the circle of people we know. Rose Reid shared that the film addresses the fact that racism is “still alive,” even though the form in which it manifests has changed over the decades.

Another film titled ‘Loving’ addresses a similar issue. It is set in the late 60s and follows Mildred and Richard Loving, who challenge the laws that prohibit interracial marriages. We would think we have come a long way since one in six newlyweds in the USA married a person from a different race or ethnicity as of 2015. Although the number of people who oppose an interracial marriage is dropping dramatically, there was still a fraction of people (10%) who would oppose it, according to research conducted in 2015. 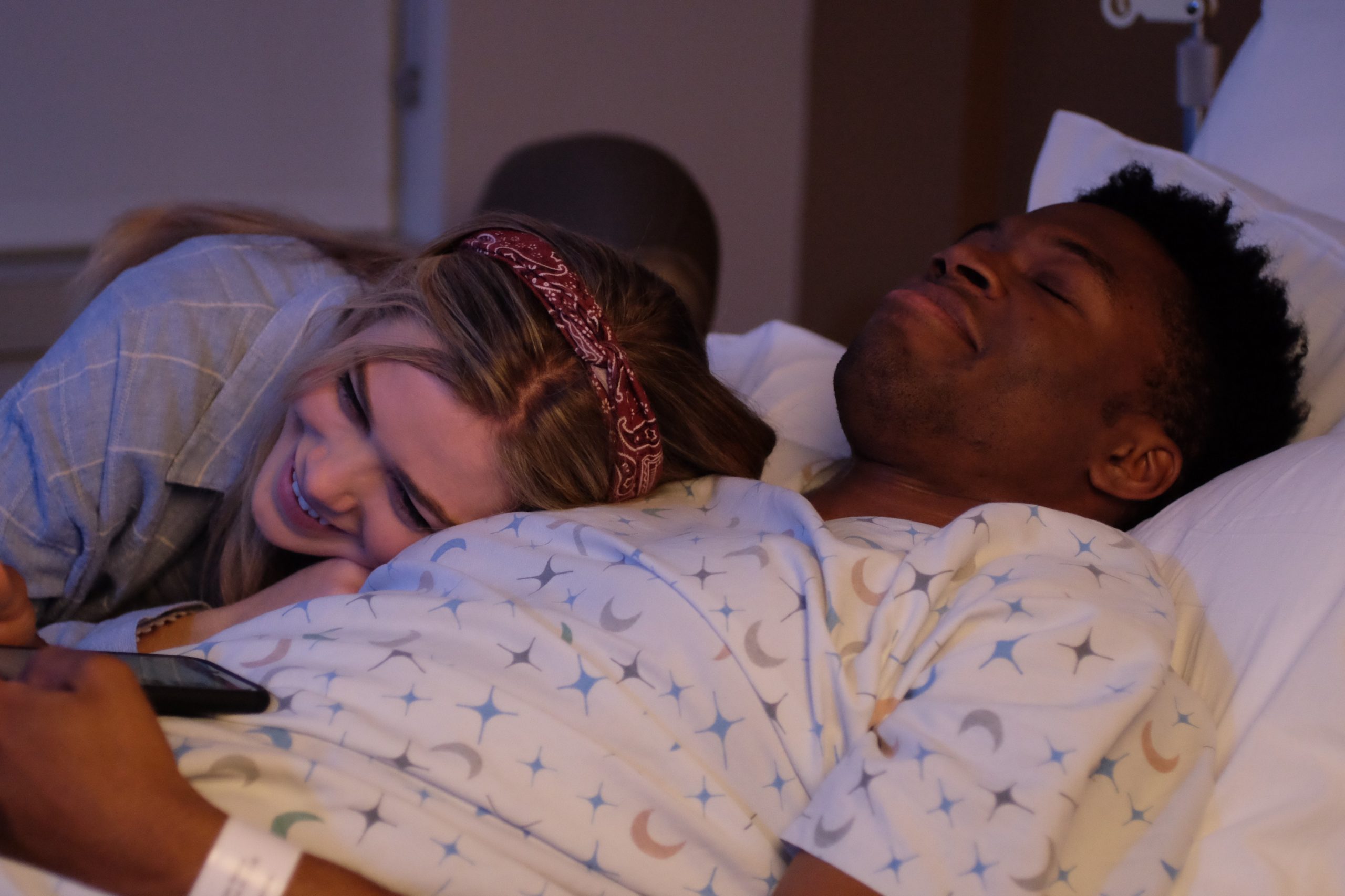 The film beautifully brings out the theme of pursuing one’s dreams and aspirations. Young adulthood is a particularly resourceful time when one thinks about what they want from life. Lee’s character in the film struggles because she has no clue about what she wants to do after finishing high school. All she knows is that she wants to do something “big” that brings about a significant and positive change in her life.

When her brother Casey suggests that they go horseback riding across the country, Lee finds the idea very exciting. Many of us may relate to this experience and may have even taken a gap year. Spending some time doing the things we like can help us chart out a path for the future. Casey suggests the same when he says that Lee can use that time to think about what she wants to do after high school. Identity and interpersonal relationships are often the underlining aspects that define an individual’s life in their late teens, at the brink of young adulthood.

It is not different from the phase of life that Lee and Jordan are in. According to Erik Erikson’s psychosocial stages of development, they would be in the stages – Identity vs. Role Confusion and Intimacy vs. Isolation. Therefore, one can see why the elements of aspirations and relationships are important to Lee and Jordan. With these universal themes at the center of the storyline, it is easy to think that this film may have been based on real-life people. However, it is purely a work of fiction.