Is The Wrath of God Based on a True Story? 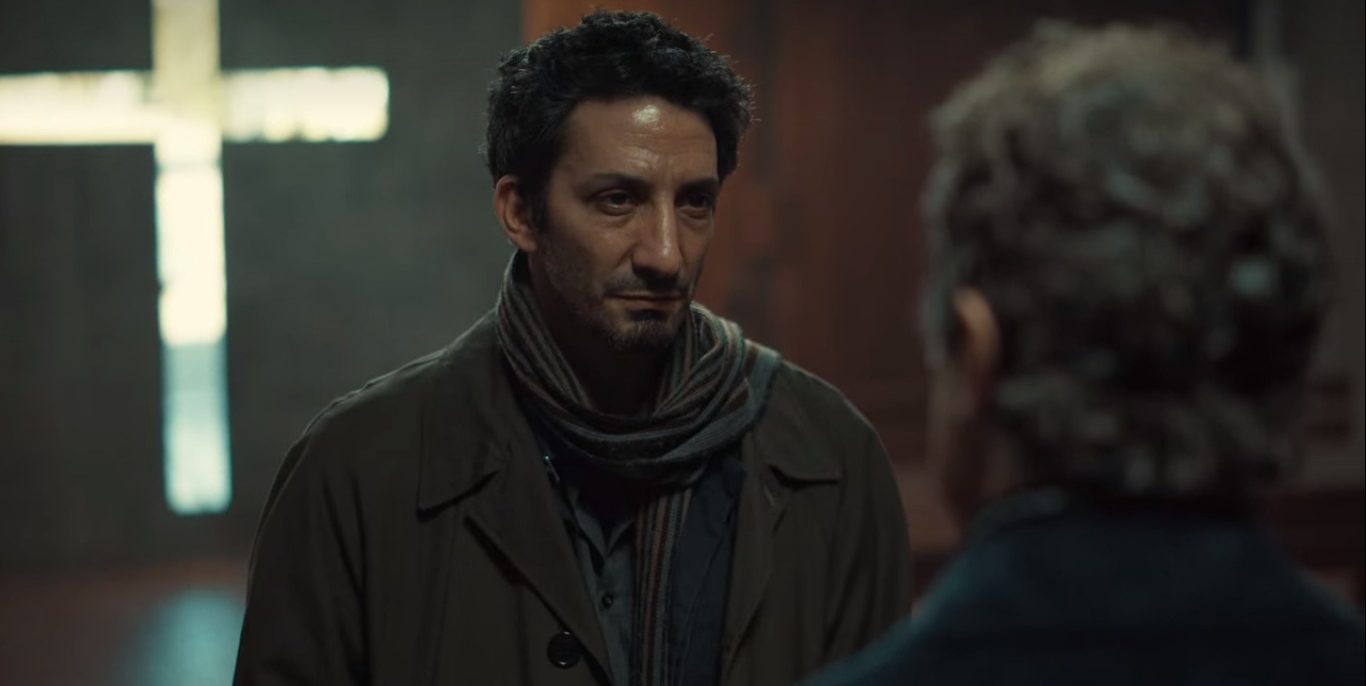 ‘The Wrath of God’ (Original Spanish title: ‘La Ira de Dios’) is an Argentinian thriller that follows a young scribe named Luciana who becomes convinced that a famous author is killing her family members one by one. Kloster is well known for his deeply disturbing novels and harbors a tragic past that seems to give him the motive to harm Juliana. Set across over a decade, the story encompasses the baffling mystery of the deaths of Luciana’s parents and two of her brothers.

When a journalist begins to investigate the young woman’s claims, it does begin to appear that Kloster might have a hand in the deaths. However, a convincing connection between the author and the alleged murders remains maddeningly out of reach. A lot of strange crime stories have played out in real life so let’s take a look at whether ‘The Wrath of God’ is based on a true story or not.

Is The Wrath of God a True Story?

No, ‘The Wrath of God’ is not based on a true story. The film is an adaptation of ‘The Book of Murder’ (Original Spanish title: ‘La muerte lenta de Luciana B’) by Guillermo Martínez. The script for the mystery thriller is penned by Sebastián Schindel with Pablo Del Teso. Martinez is a well-known Argentine author who has penned a number of fictional novels and short stories. Most notably, he has also authored ‘Crímenes Imperceptibles,’ which has been translated to English under the title ‘The Oxford Murders.’

‘The Wrath of God’ sticks relatively close to its literary source but makes a few changes to make the events on the screen more dramatic. For one, Martinez’s book tells the story from the second author’s perspective, which would translate to the journalist Esteban Rey’s character. The film takes a broader perspective. There are also a few other character changes, and Luciana actually has a boyfriend in the book (who also dies).

Another significant departure from the book is how Kloster’s culpability in the deaths of Luciana’s family is explored. In the book, every time one of the family members is killed, Kloster’s corresponding bestselling novel features a crime that is suspiciously similar. The film makes things more visual and suggests Kloster’s physical presence in the murders. In fact, in the screen adaptation, Juliana suspects him to have physically drowned her brother.

Despite the embellishments, the film retains the darkly tense core of Martinez’s fictional novel. The opaque and enigmatic Kloster retains his mysterious motives, and both book and film leave the audience (or reader) questioning whether he actually committs the murders.

The Argentinian film is a worthy translation of the fictional novel by the Argentine author who, incidentally, is also a mathematician. Martinez has had other works translated to screen, and ‘The Oxford Murders’ was the basis of the 2008 film of the same name starring Elijah Wood. Fittingly, the story there revolves around murders connected through mathematical motives.