Where Was The Wrath of God Filmed? 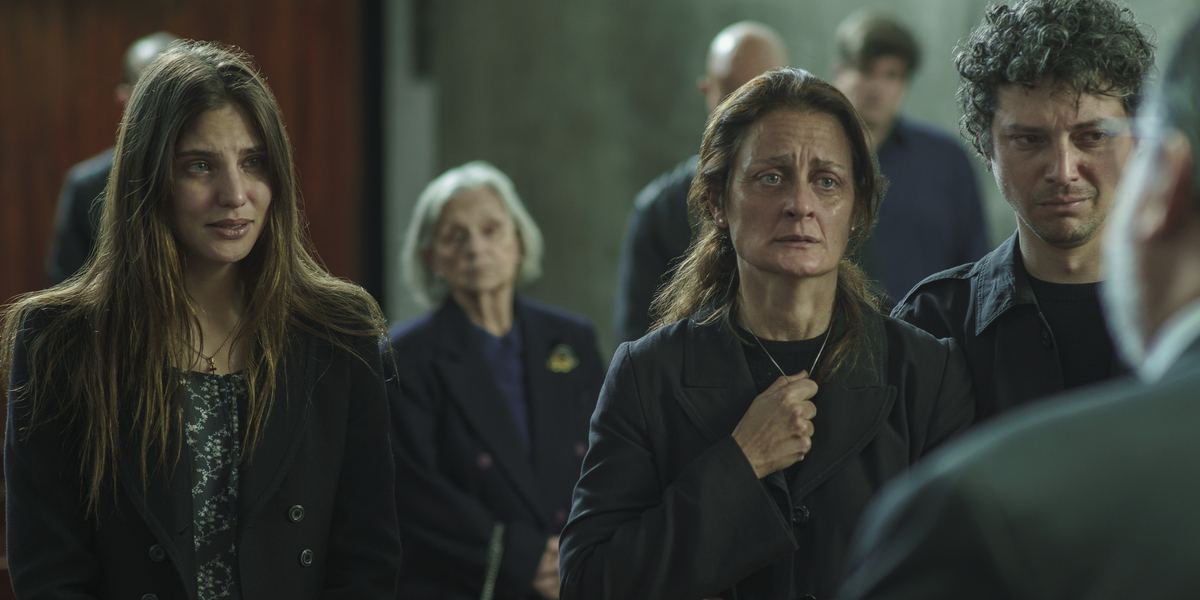 Sebastián Schindel’s directorial ‘The Wrath of God’ (‘La Ira De Dios’) is a taut thriller drama movie based on a novel by Guillermo Martínez. The Argentinian Netflix original movie follows Luciana, a young woman whose life takes an abrupt southward turn as the past catches up to the present. When her relatives begin to die one after the other, she figures that evil is at play, and her suspicion falls on Kloster, a writer painted in shades of gray.

Consequentially, Kloster also happens to be Luciana’s former boss, putting her in a precarious situation. ‘The Wrath of God’ shines in the production designing department, while the star-studded cast ensemble includes seasoned faces from the Argentinian film industry. The movie unfolds against an urban backdrop, taking the viewers to auditoriums, offices, and old residences. However, you must be eager to know where this riveting thriller was filmed. In that case, allow us to probe further.

The Wrath of God Filming Locations

‘The Wrath of God’ was filmed entirely in Argentina, especially in the capital city of Buenos Aires. Principal photography seemingly went underway in late 2021. Santiago Serret came on board as the location manager, and he helped the team hunt down several lesser-known buildings and hidden gem locations in the city.

From skyrocketing mountains to snow-laden valleys, lakes, waterfalls, and dense jungles, Argentina has a vast array of landscapes to make a cinematic production outright breathtaking. The country has a history of filmmaking, and thanks to its booming economy, giant streamers like Netflix have begun investing in the local film industry. Let us now take you to the specific locations where the movie was shot.

Almost all the filming took place in and around Buenos Aires, a vibrant metropolis known for its stately colonial architecture and happening nightlife. In fact, the fascinating allure of the nocturnal city has earned it the nickname “the City that Never Sleeps.” The cast and crew taped scenes across the city, from hidden venues to neon-lit streets to abandoned apartment buildings. The sequence of an arson accident sequence in ‘The Wrath of God’ was recorded at night, and a fire crew was present on the scene.

Apart from being a central point of cultural and artistic flourish in South America, Buenos Aires showcases an exquisite range of cuisine. Moreover, there are numerous underground hotspots and nightclubs that cater to all sections of society. You can even stumble upon a gig venue to get a taste of the underground music landscape, including a thriving heavy metal scene. Although, if you are more into architecture, you should make a note to visit Casa Rosada, the iconic presidential palace. Over the years, several productions have been lensed in Buenos Aires, like ‘The Two Popes‘ and ‘El marginal.’

Read More: Is The Wrath of God Based on a True Story?