Where Is El Marginal Filmed? 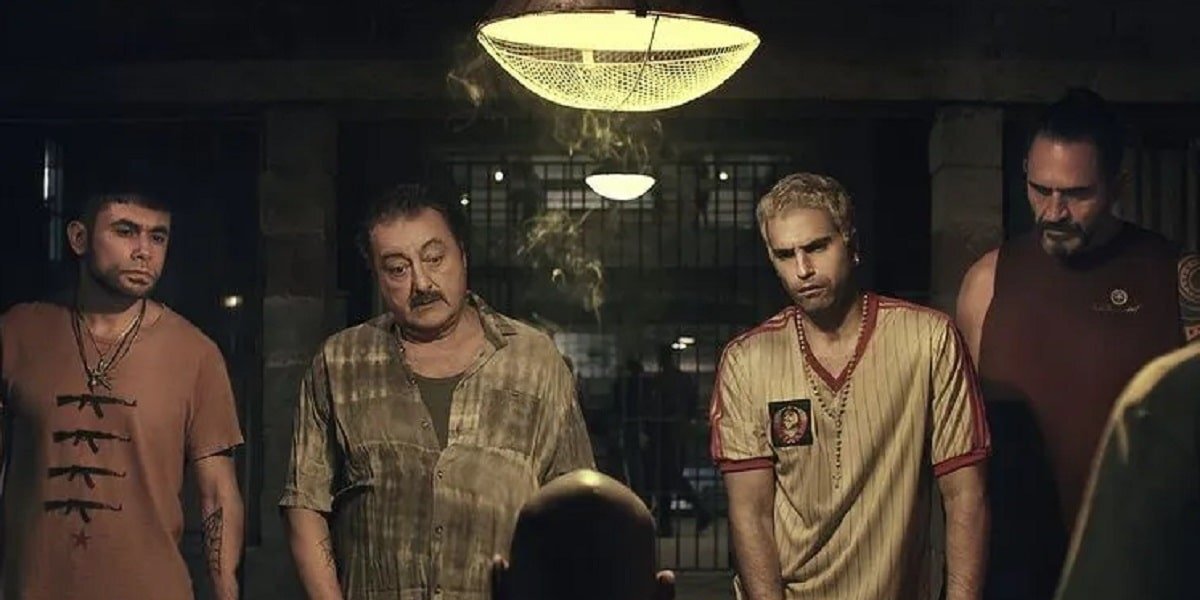 ‘El Marginal’ is an Argentine crime series that revolves around a former police officer Miguel Palacios, who assumes a new identity before going undercover in San Onofre prison. He is supposed to gain the trust of a criminal gang to get information about the daughter of a judge who has been kidnapped. However, things take a turn for the worse when there is no way out of prison for Miguel.

A significant portion of the series takes place in San Onofre prison. Moreover, the gloomy and claustrophobic setting convincingly depicts the sense of doom that Miguel might be feeling. So, if you find yourself wondering where are the places that feature on the show, let us spill everything we know!

The series has created waves globally and is counted amongst the most popular prison-based shows. The production went into a long hiatus following the third season, presumably due to the pandemic. However, the cast and crew began filming for season 4 in early March 2021. Now here are the details of the places seen in the series!

‘El Marginal’ is primarily filmed in Buenos Aires, which is coextensive with the Federal District of Argentina. Since the crime series is mostly set in the San Onofre prison, the location that depicts it becomes extremely important. Most of the prison sequences have been filmed in Cárcel de Caseros AKA Caseros Prison. Located on Avenue Caseros 2491, the facility completed construction in 1979. Although it was initially meant to hold prisoners awaiting trial, it became the holding station for political prisoners in the 1950s.

The Caseros Prison was infamous for its H-shaped structure that prevented any natural light from entering the building. And that was just one of the many reasons why it was known for its poor treatment of the inmates. The prison was shut down in 2001, and the following years were spent on planning its demolition. Finally, in 2008, most of the center buildings were destroyed, while the perimeter wall of the base and a small portion of the original structure remained intact.

In March 2021, series co-creator Sebastián Ortega shared that the production team moved base to the neighborhood of Boedo as the Caseros prison was on the brink of collapsing. In Boedo, they found an abandoned metal works facility from the 1950s, which became the perfect production site. However, they had to work on it extensively in order to make it look like a prison. This location possibly doubles as the Puente Viejo prison.

A few exterior scenes were seemingly lensed at Villa 31, Buenos Aires, which is a large slum (also known as villa miseria) in the neighborhood of Retiro. It lies quite close to the local railway station. A number of development and resettlement projects have been initiated in the area by international bodies such as the Inter-American Development Bank and World Bank. On the other hand, Buenos Aires attracts an impressive number of filming crews. Well-known TV shows and films that have been lensed in the city are ‘Maradona: Blessed Dream,’ ‘The Informers,’ ‘Colonia,’ and ‘The Amazing Race.’

Read More: Is El Marginal Based on a True Story?