Is There a Mid-Credits or Post-Credits Scene in The Witcher Season 2? 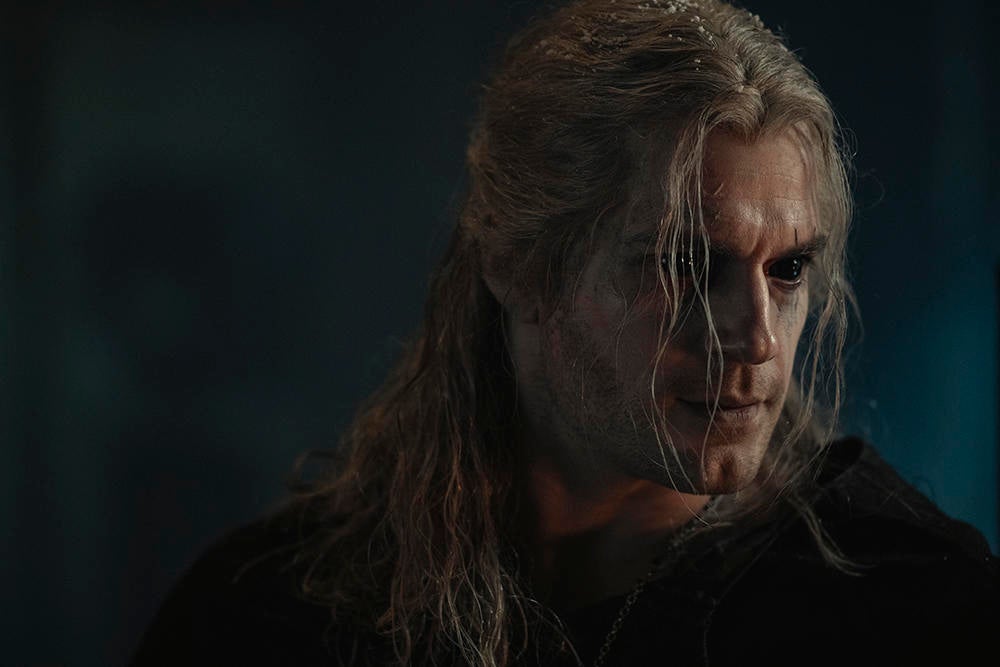 In franchise filmmaking, post-credits and mid-credits scenes have become a popular method for creators to engage their audience. They can serve multiple purposes. The post-credits or mid-credits can give the fans tantalizing information about future projects or serve as examples of fanservice without any effect on the narrative.

Their success on the big screen has led to their adaptation to the small screen. Netflix’s ‘The Witcher‘ is one of the most popular shows in the world today, and it has already been greenlit for a third season. If you are wondering whether ‘The Witcher’ season 2 has any mid-credits or post-credits scene, we got you covered. SPOILERS AHEAD.

Does the Witcher Season 2 Have a Mid-Credits or Post-Credits Scene?

No, ‘The Witcher’ doesn’t have a conventional mid-credits or post-credits scene at the end of season 2. However, it does have the first trailer for the prequel series, ‘The Witcher: Blood Origin,’ occupying the same slot during end credits that mid-credits scenes generally do. ‘Blood Origin’ is reportedly set about a thousand years before the events of ‘The Witcher’ and will focus on the world-changing events such as the “Conjunction of the Spheres” and the creation of the very first witcher. 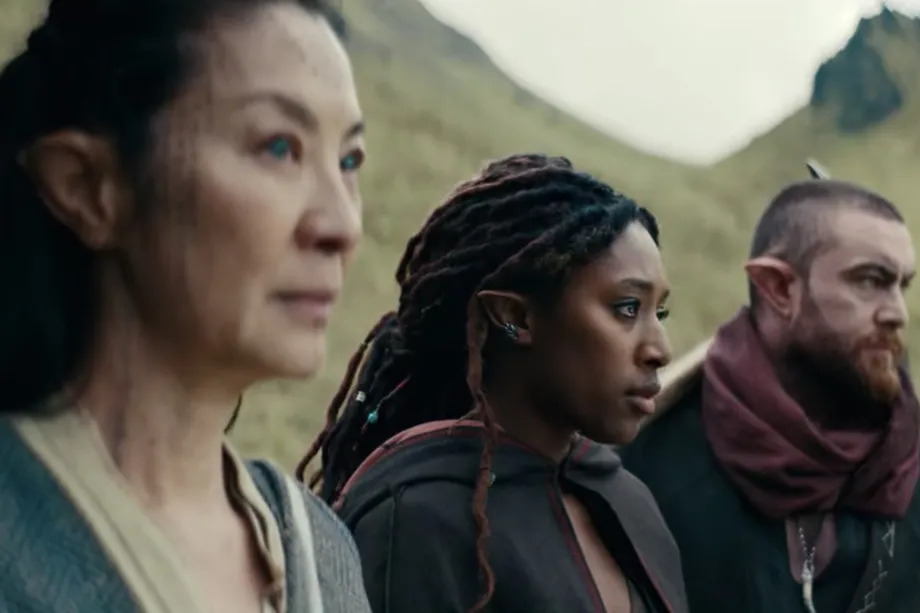 ‘The Witcher: Blood Origin’ is the third entry in the sprawling ‘Witcher’ franchise after the original series and the adult-animated film ‘The Witcher: Nightmare of the Wolf,’ which chronicles the early life of Geralt’s mentor Vesemir. Moreover, the fans and the media were informed in September 2021 about an upcoming children’s cartoon series set in ‘The Witcher’ universe.

One of the major plot points of ‘Blood Origin’ will reportedly be the gradual disintegration of the power and influence of the Elven culture. The ensemble cast includes Michelle Yeoh, Sophia Brown, Lenny Henry, Laurence O’Fuarain, Jacob Collins-Levy, Nathaniel Curtis, and Mirren Mack.

Yeoh portrays Scian, the only living member of a nomadic sword-elf tribe. She embarks on a perilous journey to reclaim a sword that had been taken from her tribe. Brown’s character is Éile, a fierce warrior and a member of the Queen’s guard. In the show, she seems to have an epiphany and becomes a traveling musician. O’Fuarain is cast as Fjall, a man seeking vengeance. Collins-Levy’s character Eredin Bréacc Glas is alternatively known as the “King of the Wild Hunt.”

Just as ‘The Witcher: Nightmare of the Wolf’ was used to provide context to various aspects introduced in season 2, it seems that ‘Blood Origin’ might serve the same purpose for season 3. It can depict the creations of the monoliths and how various races came to the Continent. The series will reportedly have six episodes and will likely be released in 2022.

Read More: Do Geralt and Yennefer End Up Together in The Witcher Season 2? [Spoiler]