Do Geralt and Yennefer End Up Together in The Witcher Season 2? [Spoiler] 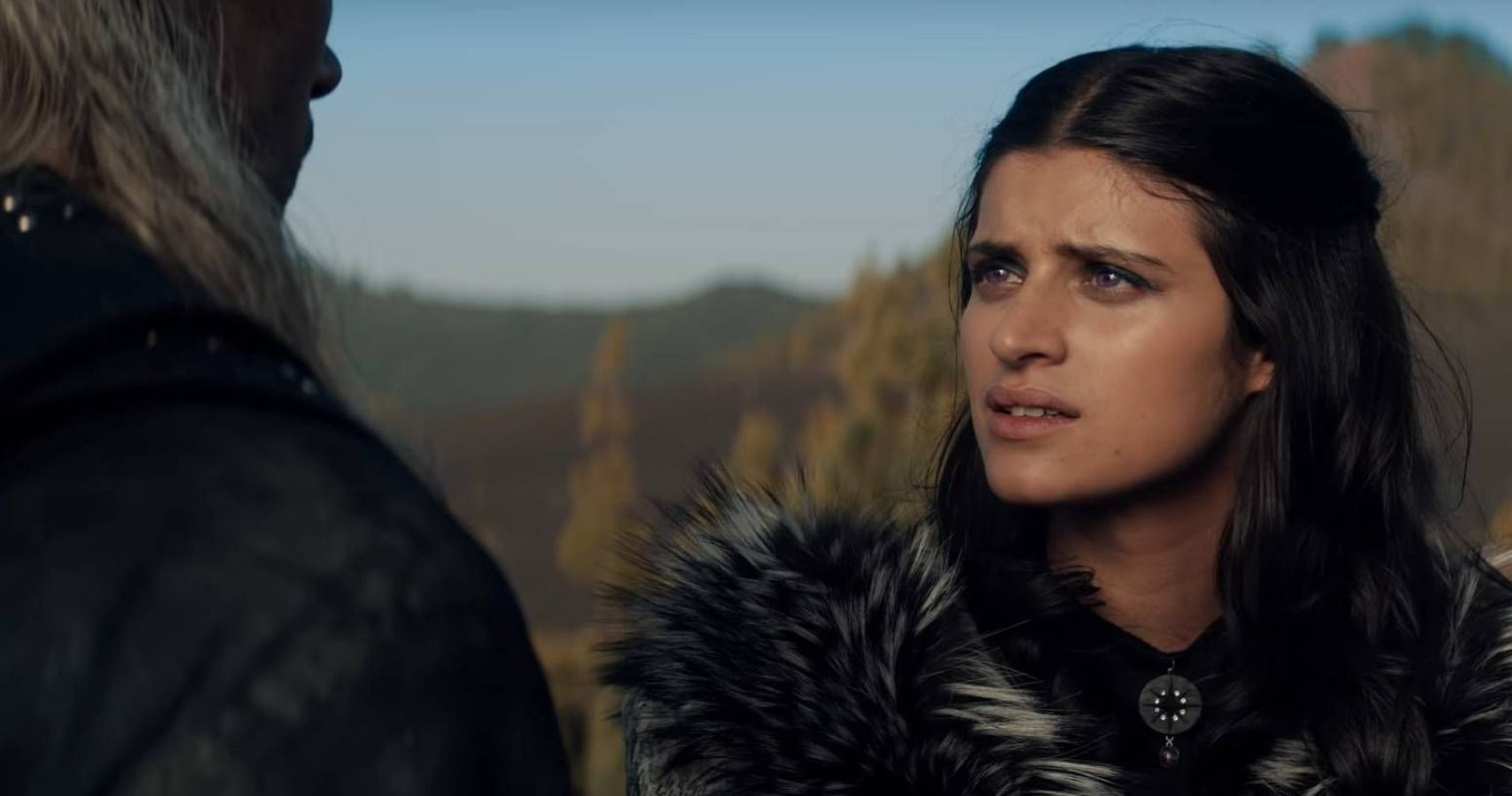 While Netflix’s ‘The Witcher’ is an action-adventure dark fantasy series, the romance between the two of its protagonists, Geralt of Rivia (Henry Cavill) and Yennefer of Vengerberg (Anya Chalotra), is the beating heart of the narrative. Their relationship is extremely passionate and consequentially volatile. At the end of the first season, Geralt, like many others who knew Yennefer, comes to believe that she died during the Battle of Sodden Hill. However, in reality, she was captured by Fringilla Vigo (Mimî M. Khayisa) and her remaining Nilfgaardian soldiers. If you are wondering whether Geralt and Yennifer end up together in ‘The Witcher’ season 2, this is what you need to know.

Do Geralt and Yennefer End Up Together in The Witcher Season 2?

Yes, Geralt and Yennefer end up together at the end of ‘The Witcher’ season 2.  At the beginning of the series, it seems that their respective destiny is taking them further away from each other. It is revealed that Yennefer lost her connection to Chaos after using fire magic to defeat the Nilfgaardian army at Sodden Hill. After both she and Fringilla are captured by the elves, they meet Francesca Findabair (Mecia Simson), a powerful Elven mage. All three women had dreams of an individual in a cloak, albeit in three different colors. The dreams are revealed to be connected and originated from the same source, a demon named Deathless Mother or Voleth Meir.

To Yennefer, Voleth offers to give her powers back in exchange for getting Ciri to Cintra. Meanwhile, Geralt learns that Yennefer is alive from Istredd, who is also in love with her. they eventually reunite at the Temple of Melitele, and Yennefer learns that Ciri is Geralt’s Child Surprise. When Rience attacks the temple and Geralt fights his lackeys, Yennefer teaches Ciri to tap into her powers and create a portal. While Criss had been a kind and compassionate mentor for Ciri, the former ultimately came to fear the young girl. On the other hand, Yennefer has no such issue. She eventually realizes that some things are worth more than powers and decides not to take Ciri to Cintra. 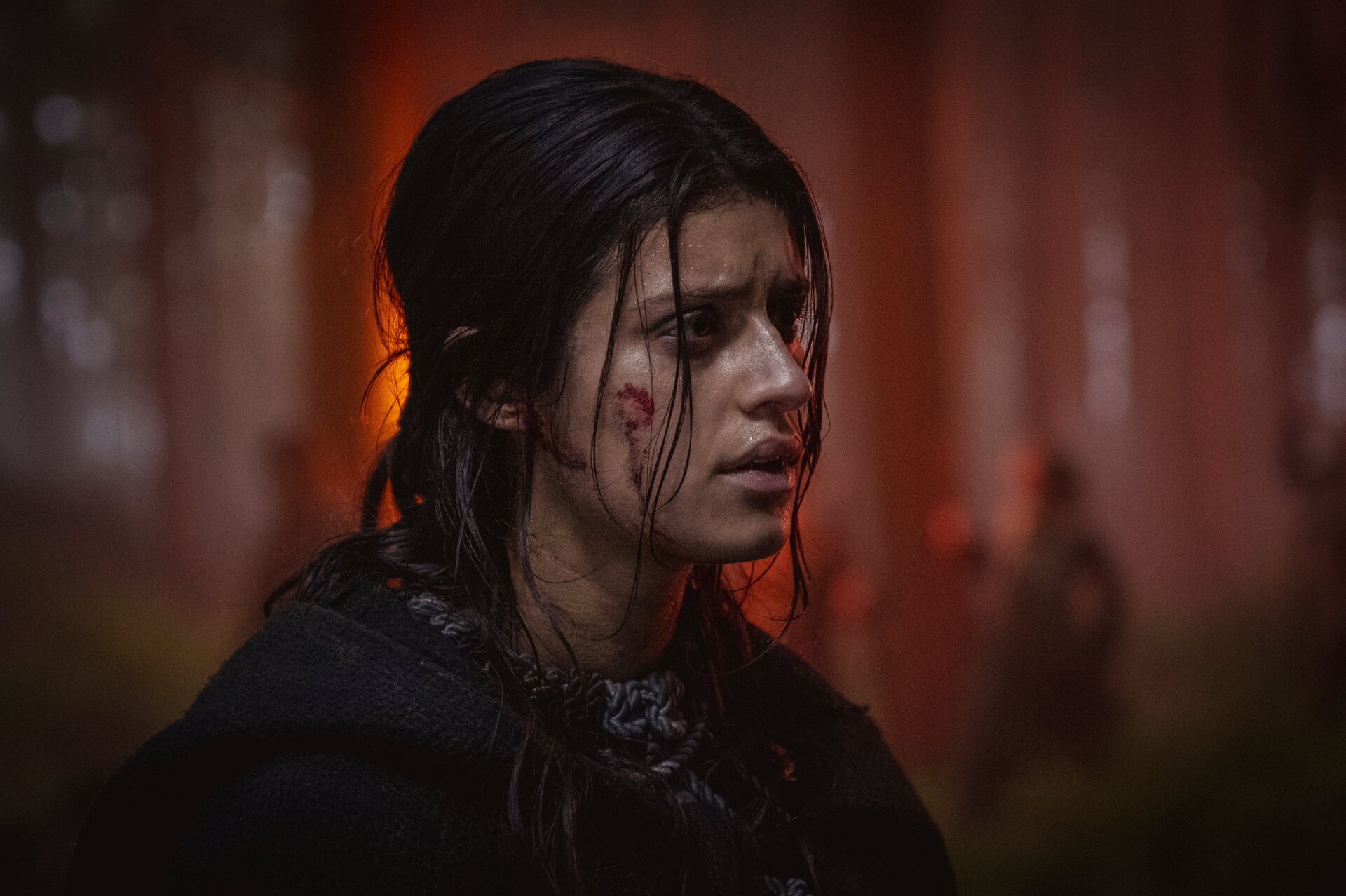 However, her actions were already a betrayal of Geralt’s trust. He takes her along with him as he goes to kill Voleth. But they discover the demon had already escaped from her prison. Meanwhile, as she approaches Kaer Morhen, Ciri gets possessed by Voleth and proceeds to kill several witchers. After Geralt and Yennefer arrive at the keep, the former tries to help Ciri regain control of her mind and body, while the latter brews a potion that can exorcise that demon. Ultimately, Yennefer draws the demon into her body to free Ciri. The three protagonists then find themselves in a different world or sphere. Voleth leaves Yennefer’s body and joins the Wild Hunt before they return to their world. 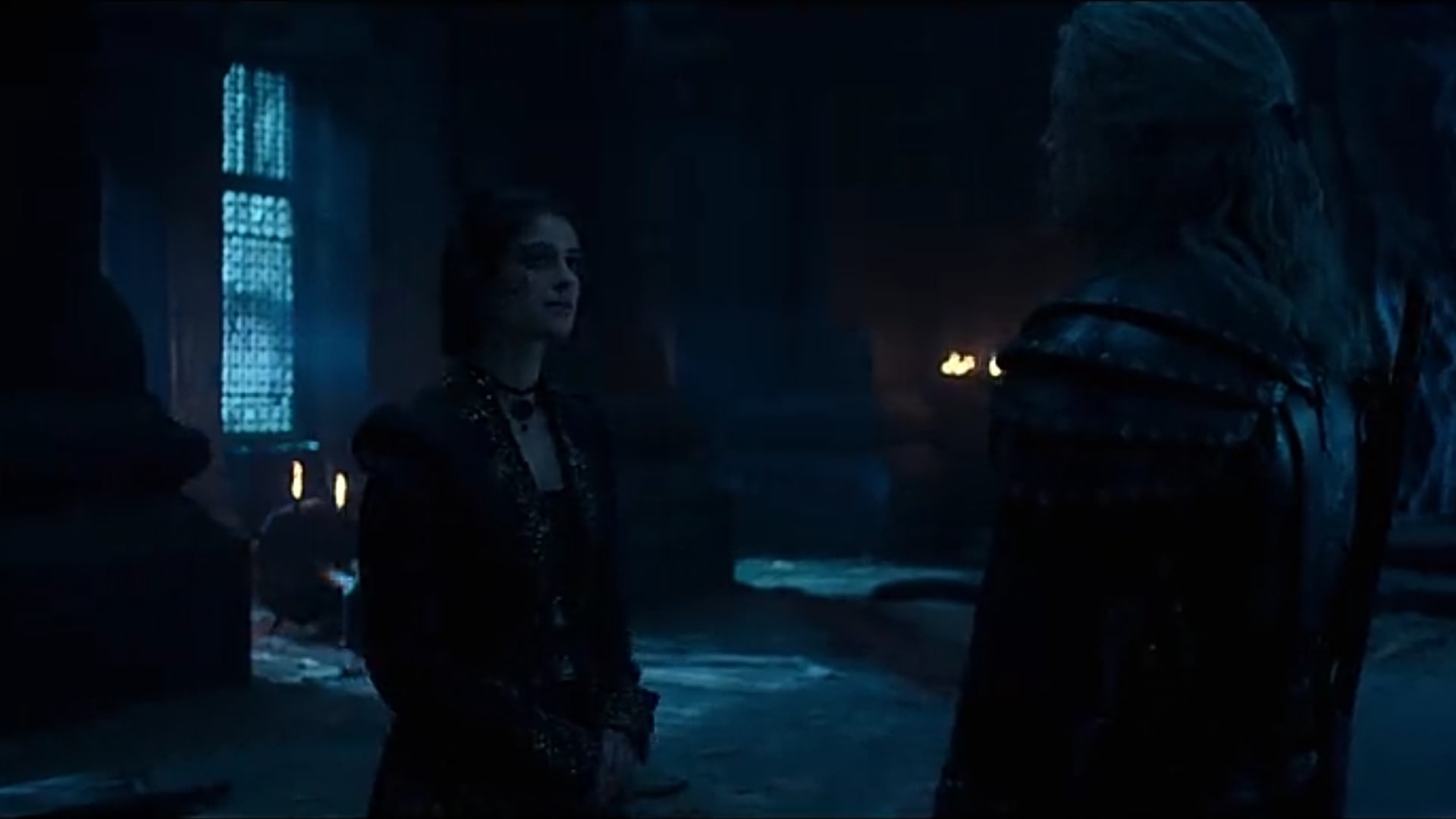 Because of her sacrifice, Yennifer regains her connection to Chaos. Although Geralt tells her that he can’t forgive her for what she did, it’s apparent that he is ready to move forward. The golden dragon Villentretenmerth told them they were destined for each other, but nothing would come of it. Destiny is not enough; something more is needed. Geralt thinks that Ciri is that something more. As the season ends, the three of them become a family and go into hiding together.