Is There Really an Alien Invasion in Encounter or Is Malik Mentally Ill? 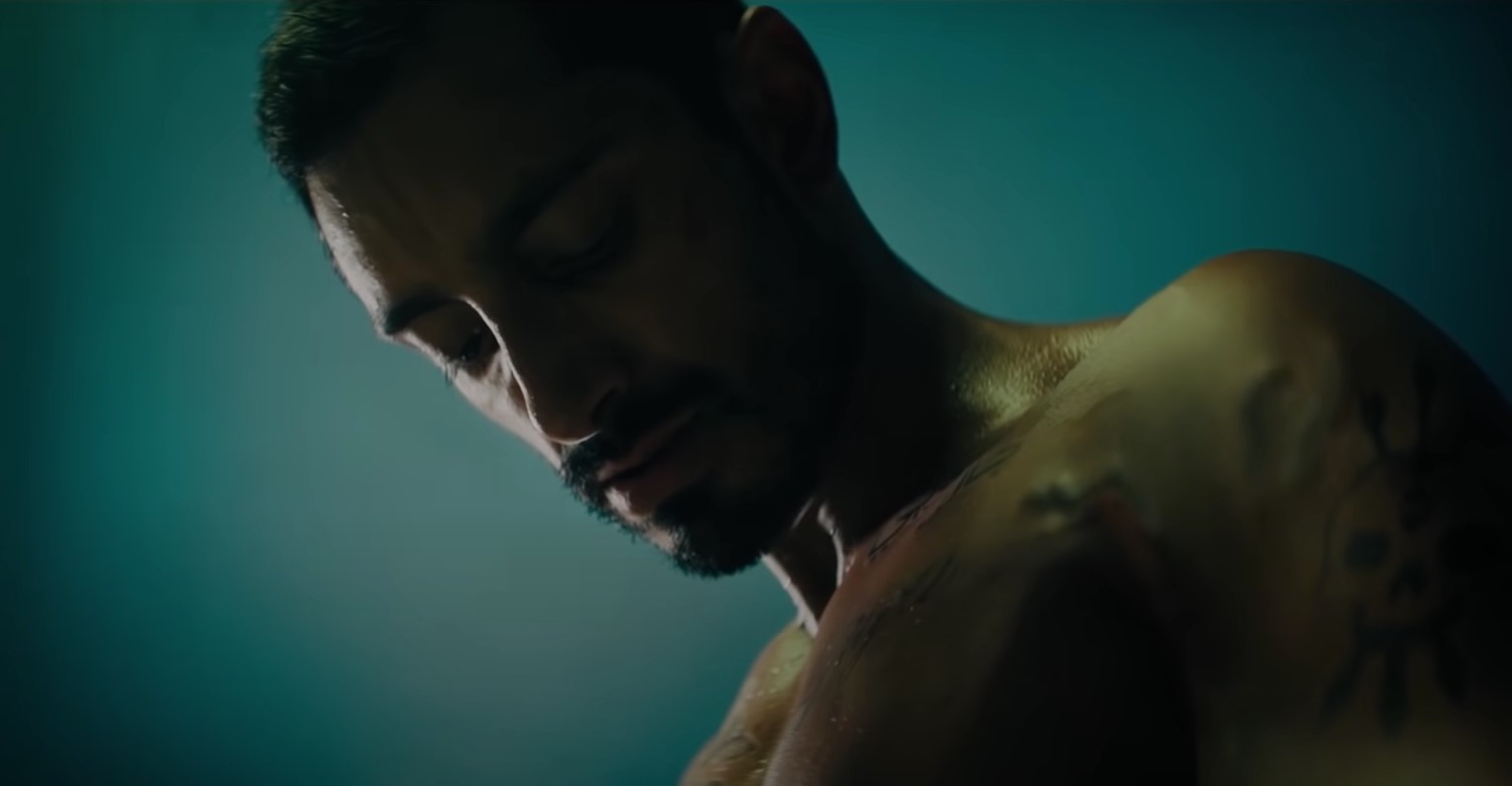 In the thriller drama film ‘Encounter,’ Jay (Lucian-River Chauhan) and Bobby (Aditya Geddada) haven’t seen their father, Malik Khan (Riz Ahmed), in the past two years. Malik, a decorated Marine, who did ten tours and received a Bronze Star, was dishonorably discharged and sentenced to two-year imprisonment after assaulting his superior officer. Meanwhile, his former wife Piya started a relationship with a man named Dylan, and she and her children eventually moved into Dylan’s farm in Oregon.

Sometime after his release from prison, Malik shows up at his wife’s new home late one night and gags and ties up both her and Dylan in their garage. He then proceeds to wake up Jay and Bobby and announces that they are going on a road trip. However, after a violent encounter with a racist police officer, Malik tells his sons that he believes most of humanity is now controlled by alien parasites. Elsewhere, when the authorities start their search for him and the boys, Malik’s patrol officer claims that he might have some undiagnosed psychotic disorder. If you are wondering which is true, we got you covered. SPOILERS AHEAD.

Is There Really an Alien Invasion in Encounter?

The opening sequence of ‘Encounter’ makes a convincing case for the alien invasion theory. It shows a meteor’s descent to Earth and then non-terrestrial microorganisms from it possessing insects of the locality. A mosquito then flies to a farmhouse that eerily looks like Dylan’s home and transfers a bug into a man’s bloodstream. Soon, numerous alien worm-like parasites obliterate the bug from the inside and spread across the man’s body.

After he is released from prison, Malik doesn’t immediately visit his children. Instead, he keeps telling them in his letters that he has to keep fighting. When he finally shows up, it is to take his two boys with him. Initially, both Jay and Bobby love being with their father. But things have changed in the last two years, and their father has largely become a stranger to them. As for Malik, he approaches fatherhood with some uncertainty because he hasn’t been a father for the past two years.

When Malik learns that Piya is pregnant, the alien invasion aspect of the film starts to recede rapidly. He calls the number he refers to as the “base,” and it turns out to be Hattie, his parole officer. After learning what he has done, she is horrified and urges him to get his children home.

Is Malik Suffering from a Mental Illness?

So, clearly, there isn’t any alien invasion, and the opposite is true — Malik is indeed suffering from an undiagnosed psychotic condition. His understanding of what’s real seems to be vastly different from most people’s. Even Jay notices this when his father claims that there is a meteor shower happening in front of them, but he can’t see anything. Because of his hallucinations and delusions as well as erratic thoughts and actions, we can speculate that Malik is borderline schizophrenic and most likely also suffers from PTSD.

Malik is forced to confront that truth about himself when Jay accuses of being a liar. His carefully crafted shell of delusion comes crashing down when he has to prioritize his sons over everything else in his life.