Where Was Encounter Filmed? 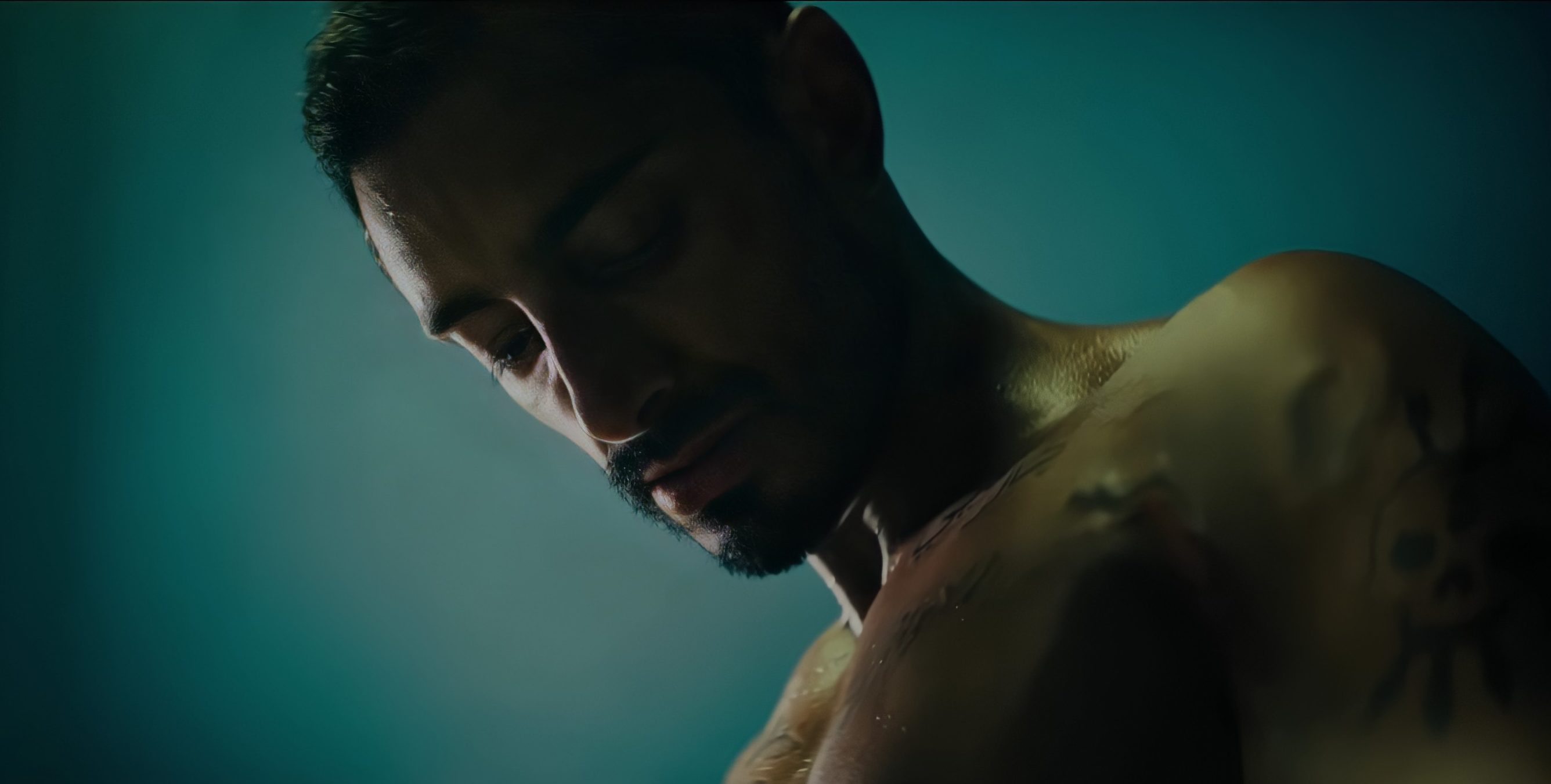 Directed by Michael Pearce, Amazon Prime Video’s sci-fi film ‘Encounter’ follows Malik Khan, a Marine Corps veteran who embarks on a rescue mission with his two sons in the wake of an alien invasion. Malik’s plan to leave his abode with his kids instigates various repercussions while parasitical creatures continue to get hold of mankind. As tensions rise around Malik, the barren landscape that surrounds the Khan family doesn’t fail to get noticed. The arid terrains in view enhance the narrative, making one curious about the locations of the thriller film. If you are wondering the same, consider us your ally!

‘Encounter’ was filmed in its entirety in California, especially in San Bernardino, Inyo, and Mono counties. The film’s principal photography commenced in the second half of 2020 under the title ‘Invasion’ and went on till early December 2020. Now, let’s get into the details of the specific locations used for filming.

A significant portion of ‘Encounter’ was shot in Twentynine Palms in San Bernardino County. The filming took place in Joshua Tree National Park, a region renowned for its desert landscape. It includes parts of the Mojave Desert and the Colorado Desert, with the Little San Bernardino Mountains running across its southwest edge. The film’s remarkable desert locations were chiefly lensed at the national park.

In all likelihood, the desert town of Trona, located in the Searles Valley of the Mojave Desert, also features in the movie. In October 2021, director Michael Pearce talked about the significance of the desert locations used in the sci-fi drama. He said that the California deserts met the need for raw and desolate landscapes required for the film. Even though the filmmaker initially planned to shoot the movie in Utah and New Mexico, the COVID-19 pandemic restrictions forced the crew to look for alternatives. It appears that a few scenes may have been shot around Roy’s Motel and Café, located at the U.S. Route 66 in the town of Amboy.

The city of Bishop in Inyo County is another location where important sequences were filmed. The city is located near the northern part of the arid Owens Valley. With an astounding mountain range in view, Bishop offers breathtaking backdrops for filming. We believe that the ghost town of Cerro Gordo also features in the sci-fi thriller. It is renowned for its abandoned mines, vintage buildings, and barren landscape. The town is privately owned and is one of the major tourist attractions in the county.

Mammoth Lakes, a town in Mono County, serves as one of the filming sites for this film. A few scenes were captured in the valley region of the town, which is located by the Mammoth Mountain. The town is a major skiing destination and is home to the Mammoth Ski Museum. Along with the Mammoth Mountain, the Sherwin Range also offers incredible visual appeal to the region. Apparently, a few sequences were lensed at the Mono Lake Tufa State Natural Reserve. The national park is located near Yosemite National Park and offers scenic views of the lake.