Is This Way Up a True Story? 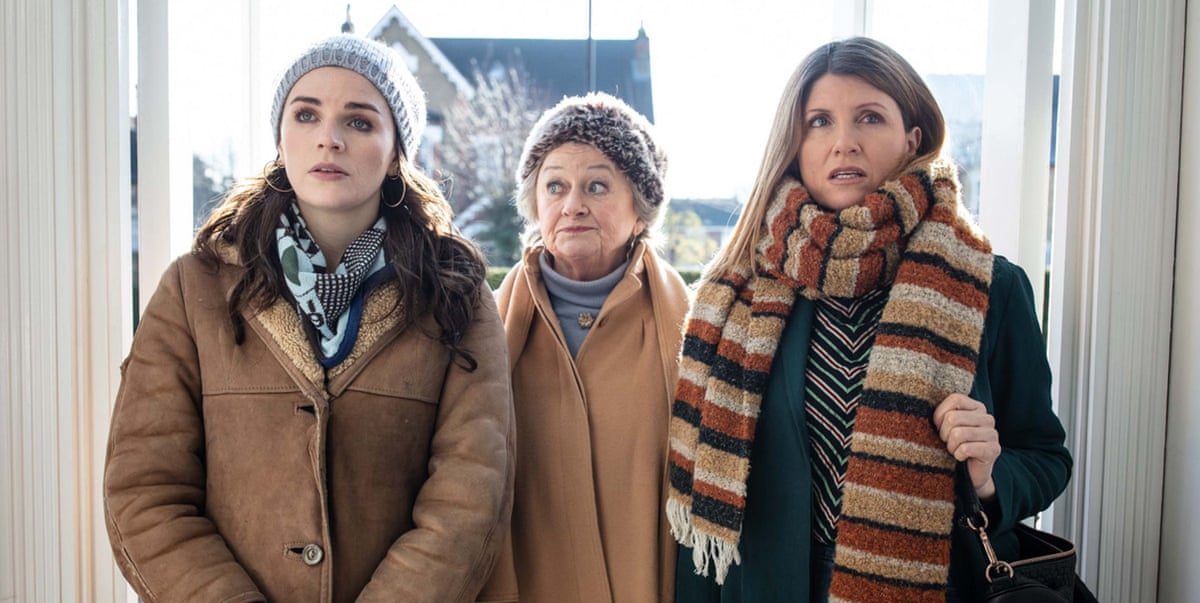 ‘This Way Up’ is a British comedy-drama series created by Aisling Bea which follows a young woman on her journey of putting her life back together after a nervous breakdown destroys almost everything she holds dear. The series stars Bea, Sharon Horgan, Tobias Menzies, and Aasif Mandvi in the lead roles. The quirky comedy has received extremely positive reviews from critics and has been praised for its wholesome mixture of hilarity and tragedy.

If you have watched the series and found yourself wondering whether it is inspired by a real story or true events, you are not alone. With small stakes and relatable conflicts, the series attempts to tackle social, mental, and emotional issues the modern generation faces, which adds a sense of realism to the story. Therefore, we also got curious about the inspirations behind the female-centric show and did a little investigation. Here’s everything we learned in that regard!

Is This Way Up Based on a True Story?

No, ‘This Way Up’ is not based on a true story. The series is based on an original concept from creator/ writer/ lead star Aisling Bea. The idea for the show came to Bea after a pitch for another show which she had also written alongside co-star Sharon Horgan. “I was so annoyed, I sat in the house with my real sister, and I just started writing. I wrote 12, 15 pages in about two hours of just our chatter under and over each other. That began a framework for something, and I sent that to Sharon,” Bea told GQ. 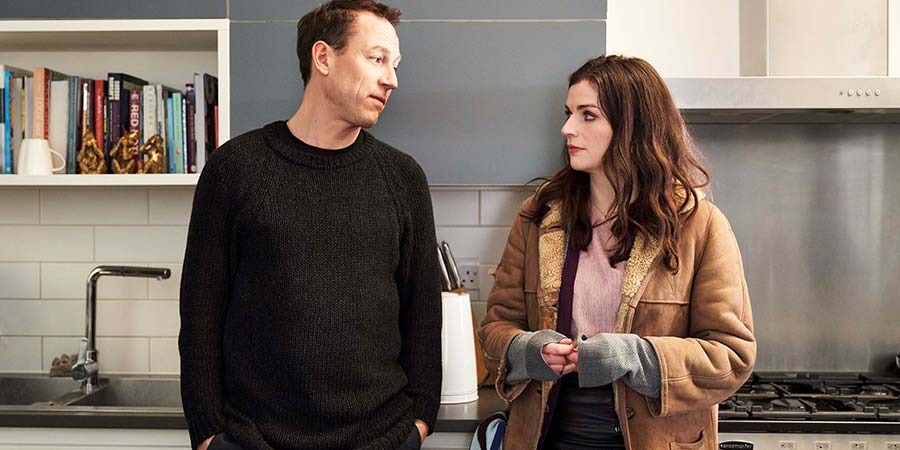 In the same interview, Bea said that the show at its core is about the relationship between two sisters, and her relationship with her real sister served as a jumping-off point for the show’s creation. She further explained that because she spent so much time with her sister while growing up, they became the sounds of each other’s life, which eventually took the form of the show’s unique voice.

However, the show isn’t particularly inspired by the actress’ real experiences. “Nothing in the show is exactly as anything has happened, but everything connects to bits and pieces. So even our relationship — I’m a bigger sister with a little sister, but I’m Sharon’s little sister (in the show), and I’m also a friend who is like a soulmate sort of friend,” Bea said in an interview with Nine.

Bea shares a close sisterly friendship with her co-star Horgan, which gives them impeccable on-screen chemistry. This helps convey the show’s take on sensitive subjects as depression and loneliness with a flare and a strong sense of relatability. “I was interested in trying to do the subject in a comical way. Loneliness is such a taboo subject, more taboo than sex, even. People admitting they’re lonely, it feels like a disease you could catch,” Bea said, speaking to The Sunday Post.

Therefore, it is clear from the creator’s words that ‘This Way Up’ is a fictional story that tackles real-world and relevant socio-political themes through the lens of comedy. The inclusivity and openness with which these issues are tackled make the show entertaining. In contrast, the show’s unique voice derived from the creator’s real-life relationships grants it a sense of realism.