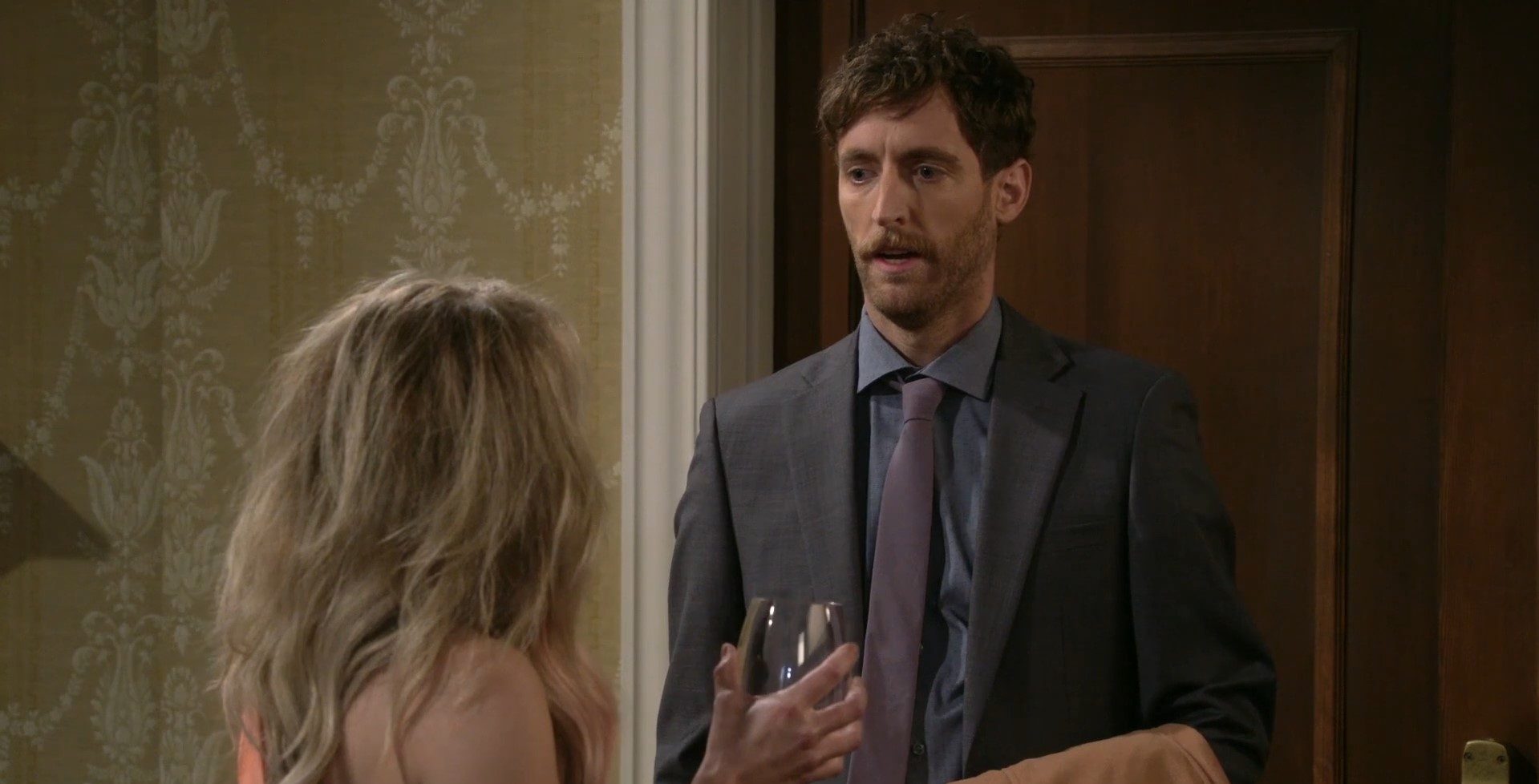 Season 1 of ‘B Positive’ endears the character of Drew Dunbar (Thomas Middleditch) to fans as the therapist and recent divorcé seeks a transplant after learning of his kidney failure. The developing relationship between Drew and his long-lost high school friend Gina Dabrowski goes a long way towards humanizing the character and offering a delightful insight into his thoughts.

However, recent developments hint at Drew and Gina leading independent lives, making people question whether Drew is being written out of the show. Additionally, with Drew’s future in speculated jeopardy, fans are curious to know if Thomas Middleditch is leaving ‘B Positive.’ Well, let’s find out, shall we?

What Happened to Drew Dunbar?

Drew Dunbar is a therapist, who, while recovering from a divorce, learns he is suffering from kidney failure. The doctor advises him that only a kidney transplant will save his life; yet, herein lies the initial problem. Drew’s blood group, B positive, is quite rare and can only be matched with another person having the same group. Thus the hunt for a kidney becomes quite challenging, with the therapist almost giving up hope of a successful transfer. 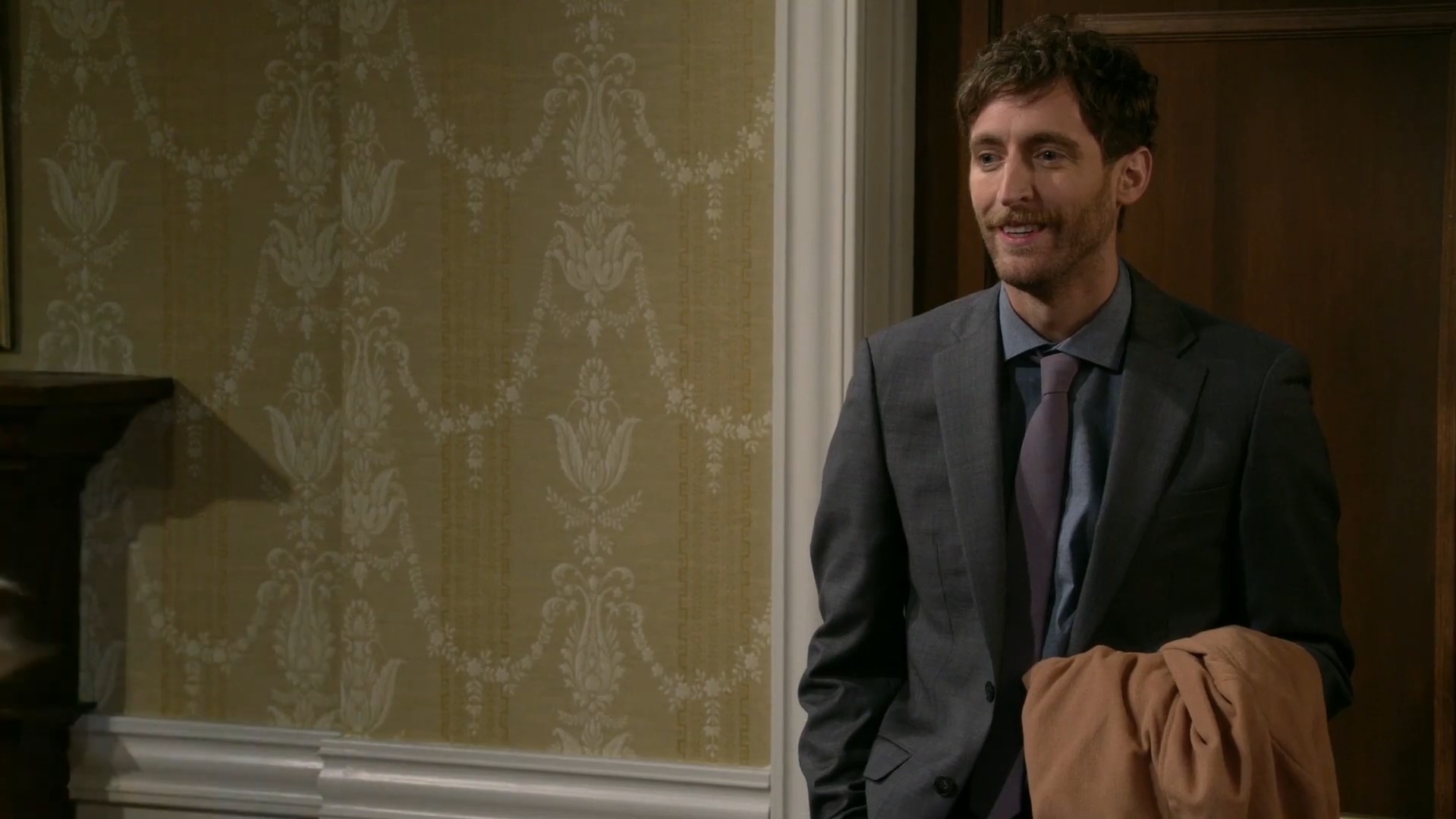 Still, owing to a stroke of luck, he reconnects with his former high school friend, Gina Dabrowski. As Drew and Gina catch up on life, the therapist gradually discovers that his friend has the necessary blood group and can be the perfect donor is required. Thus, it marks the start of a wonderful connection as the former friends rekindle their friendship and even reside together in Drew’s house. Moreover, with a successful operation, everything seems alright in the world.

However, season 2 focuses more on Gina’s independent life as she moves out of Drew’s home and becomes the new owner of the Valley Hills retirement home. Although she asks Drew to come and check on the retirees from time to time, his role in Gina’s life diminishes all of a sudden. Additionally, the show still approaches the duo’s supposed relationship as a “will-they-wont-they” situation, while Drew seems missing from the narrative due to his recovery from the operation. However, Drew’s absence is in pretty stark contradiction with his status in season 1, which makes fans question if he will be written off.

Is Thomas Middleditch Leaving B Positive?

Fans can rest easy as it has been confirmed that Thomas Middleditch is here to stay. The character of Drew Dunbar is quite integral to the plotline, and we are yet to find closure on his relationship with Gina. On the other hand, there has been no confirmation from Thomas about his supposed exit, and a glance through his social media shows how involved he is with ‘B Positive’ at present. 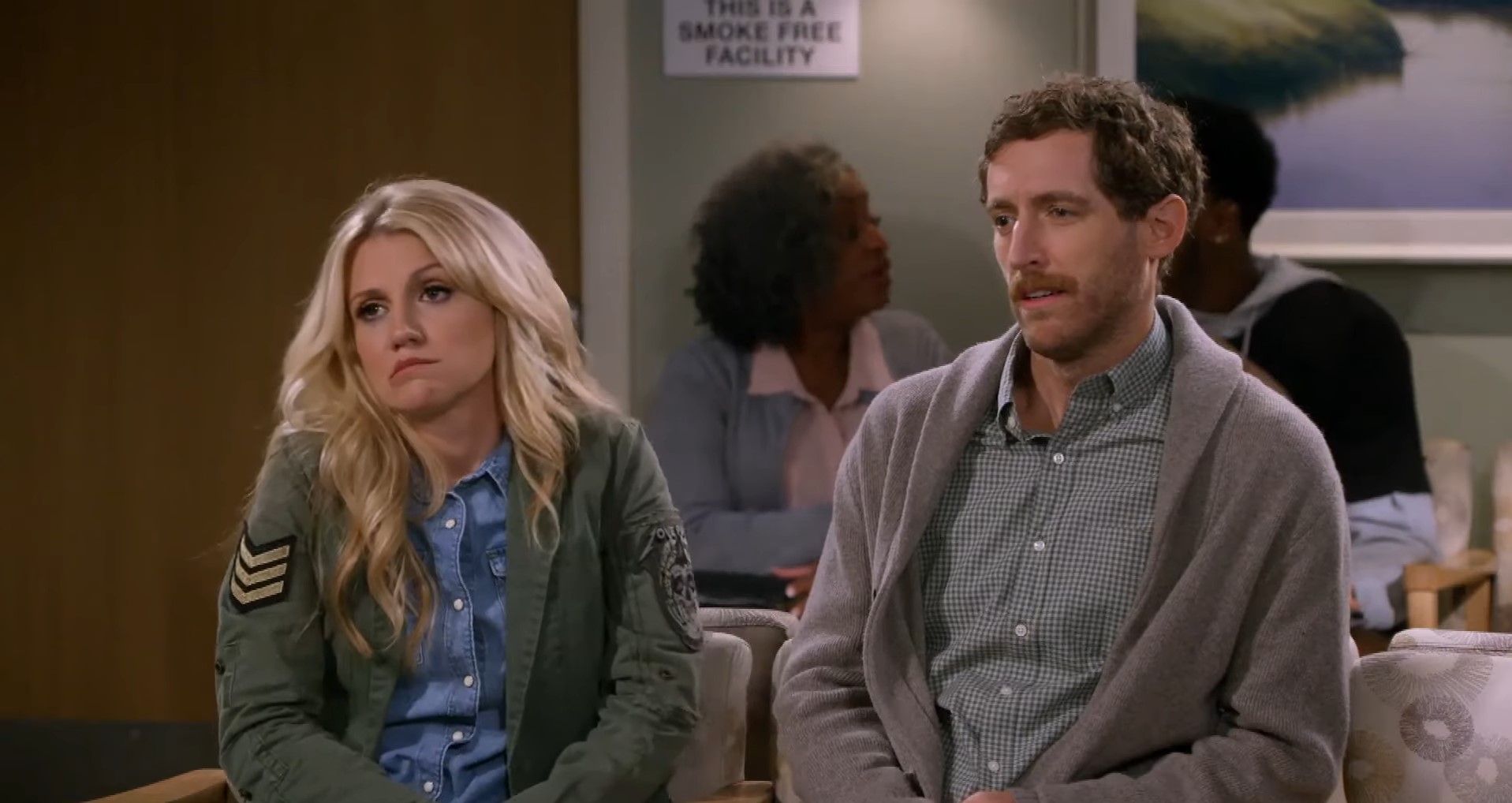 Executive producer Chuck Lorre stressed Drew’s importance in an October 2021 interview when he stated that Drew and Gina’s strong bond ensures Drew’s importance to the narrative. He further went on to reveal that Drew will undertake a journey of self-discovery in the second season and develop significantly by the end of season 2, even after making several mistakes along the way.

Moreover, Lorre stating that Gina might make the same mistakes hints that the plotline might focus further on her and Drew’s relationship. Thus, with official confirmation about Drew’s future on the show, we can ascertain that Thomas Middleditch will not be leaving ‘B Positive’ anytime soon.