Is TikTok Star Gabe Not Babe Dead? How Did He Die? 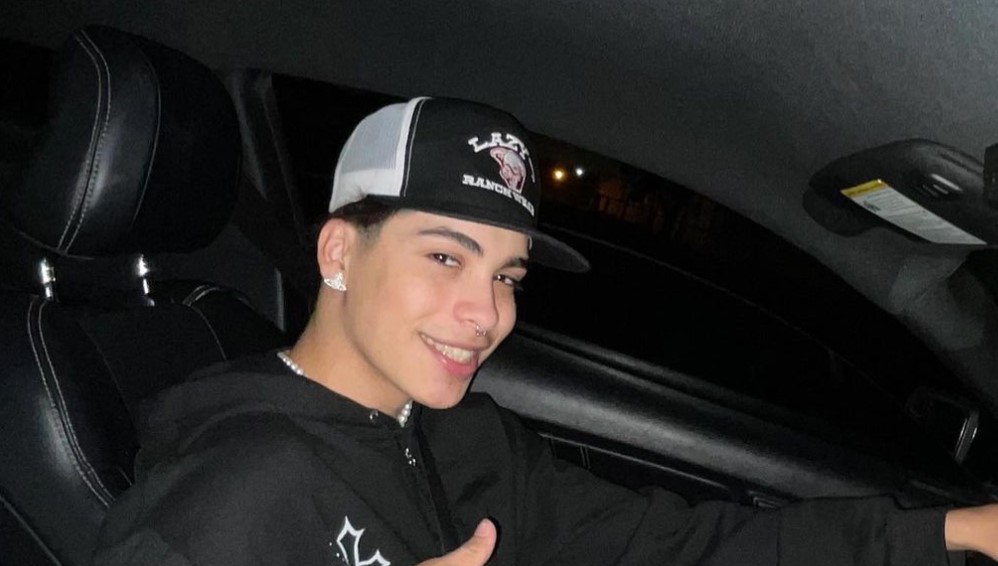 With the internet suddenly awash with rumors about TikTok sensation Gabriel Salazar’s death, fans are anxious to get to the bottom of the matter. Gabriel, who went by the name Gabe Not Babe on TikTok, is reported to have lost his life in an alleged car crash. Unfortunately, with death hoaxes and rumors being pretty common in this day and age, we decided to dig in deep and look for the truth behind the reports. Well, here’s what we found out.

If unconfirmed reports are to be believed, Gabriel Salazar has allegedly died. Rumors about his reported demise started doing the rounds when a GoFundMe campaign came up in the TikTok sensation’s name. The campaign, which has since managed to raise over $30,000, was posted on September 27 by Gabriel’s friend, Chris Vazquez, who wrote, “I don’t know what’s real and not real anymore but unfortunately gabe past away on a car crash September 26 we couldn’t believe it the moment we found out. Dont really want to get into details because it’s so hard for us to even talk about the pain he went through. Never expected this happen but now you’re watching over us.”

In addition to the GoFundMe campaign, Gabriel’s sister and close friends have also posted about his supposed death on social media. For starters, his sister, Danna Salazar, posted about Gabriel on her Instagram story alongside a touching tribute. She even shared the GoFundMe campaign link on her social media profile. On the other hand, Chris Vazquez and Ricky Flores, who are reported to be the TikTok star’s close friends, took to Instagram and posted touching messages for Gabriel.

How Did TikTok Star Gabe Not Babe Die?

With Gabriel Salazar’s alleged death not yet confirmed by official sources, the reason behind the reported incident remains unknown. There are unconfirmed reports on social media that Gabe Not Babe’s cause of death was a car crash on September 26 in San Antonio, Texas. There are also some videos that claim to show the details of the supposed crash. However, one must keep in mind that with no official confirmation, most of these reports are unsubstantiated and must be taken with a grain of salt.

Considering recent developments, we gathered that although news of Gabriel Salazar’s supposed death has been posted on social media by his friends and his sister, we should still wait for an official confirmation. Curiously, neither prominent publications nor local media have reported a car crash which is alleged to have taken the TikTok star’s life.