Is Timothy White Dead or Alive? How Did He Die? 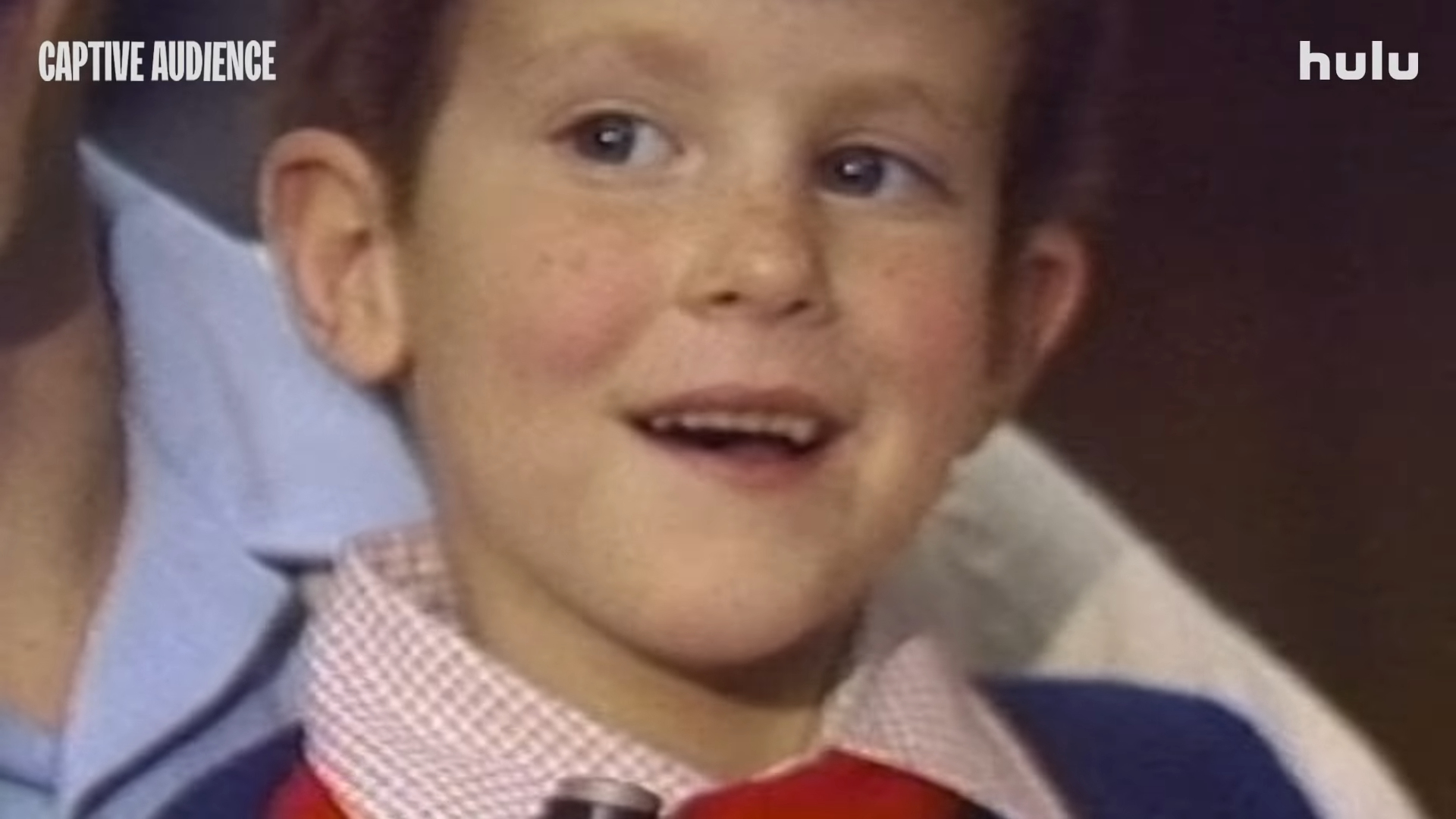 Timothy White’s family set out on a desperate search for him after he suddenly disappeared in February 1980. Then only a child, the authorities looked for him far and wide. However, it was the heroic effort of another teenager that brought Timothy home safely. Hulu’s ‘Captive Audience’ chronicles how Kenneth Parnell, a convicted child molester, kidnapped Steven Stayner and Timothy about seven years apart. But it was Steven who ultimately escaped along with Timothy. So, if you’re curious to find out more about Timothy’s life and what happened since then, we’ve got you covered.

Who Was Timothy White?

On February 14, 1980, Timothy was walking home in Ukiah, California, when the incident occurred. Usually, a classmate walked with him most of the way before he walked the final part alone. At that point, Timothy was approached by a then 14-year-old Randall Sean Poorman, who claimed to have car trouble and wanted Timothy to hold a tire valve stem. However, the 5-year-old didn’t fall for it and began running. 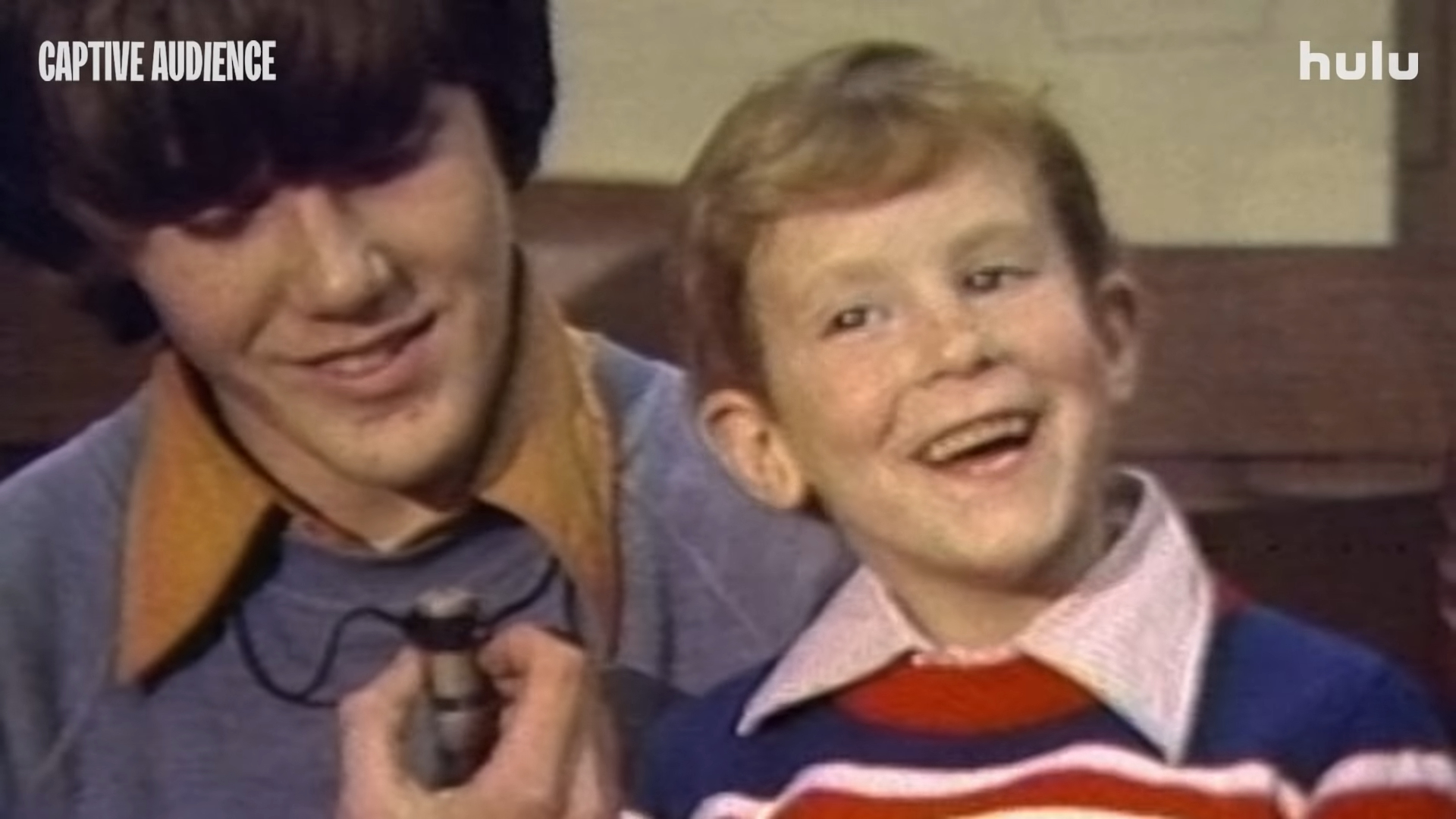 At the time, Kenneth was in the driver’s seat of the car. According to Randall’s testimony later, Kenneth had approached him the previous night with a plan to abduct another boy to “build his family.” In exchange, he offered the teenager money, alcohol, and weed. Randall was a friend of Steven’s and knew Kenneth as his father. The plan was for Kenneth to point out the kid he wanted and Randall to pick him up.

Randall also said Kenneth bought girls’ clothing, some children’s supplies, sleeping tablets, and orange juice. Once Timothy began running away that day, Randall caught up to him and threw the child in the backseat. Then, he claimed that Kenneth asked him to give Timothy the sleeping pills and the orange juice. The kid was then taken to a cabin where Steve, who was kidnapped by Kenneth about seven years prior, was also present.

Kenneth told Timothy something similar to what he said to Steven early on. Timothy later testified, “Kenneth Parnell told me I was given to him by my parents; that they couldn’t afford me and didn’t want me anymore. He was going to be my new dad.” Over the next few days, Steven took care of Timothy, and the two spent time playing together. But Steven had also resolved to leave with the kid. He later said, “I couldn’t see Timmy suffer. It was my do-or-die chance — and I also would be coming home for doing something positive.”

Finally, in March 1980, about two weeks after Timothy was kidnapped, the two escaped from the cabin. It was on their third attempt while Kenneth was away at work. A man picked them up and drove them to Ukiah, but they couldn’t find Timothy’s house. So, the two went to a police station instead. Timothy was reunited with his family and later testified at two of Kenneth’s trials, once as a child and another time as an adult.

How Did Timothy White Die?

Regarding Steven, Timothy said, “He didn’t want what happened to him to happen to me.” After Steven died in 1989, Timothy was a pallbearer at the funeral. Furthermore, the Stayners kept in touch with him in the years that followed. Timothy went on to build a life of his own in the aftermath of the incident. He married Dena, and the couple had two children together. In 2005, Timothy began working as Los Angeles County sheriff’s deputy in Newhall, California. It was reported that he died on April 1, 2010, of a pulmonary embolism. Timothy was 35 years old.

Read More: Where Are Steven Stayner’s Wife and Kids Now?