Where is Jody Stayner Now?

Steven Stayner became a household name in 1980 when he returned home after being kidnapped about seven years earlier. Despite the severe trauma that he dealt with when he lived with his kidnapper, Steven made a life for himself, marrying and having children. Hulu’s ‘Captive Audience’ delves into the circumstances surrounding Steven being taken and how he finally escaped, saving a 5-year-old in the process. It also features his wife, Jody, who talks about her life with him. So, if you’re curious about where she might be today, here’s what we know.

Who is Jody Stayner?

After Steven made the miraculous escape and returned home to his parents in Merced, California, he was the center of media attention. Over the next few years, he had some trouble adjusting to living with his family. Steven had disciplinary issues at school and racked up more than $1000 in traffic fines by the time he was 19 years old. But things began to change when he met Jody Edmondson.

The couple dated for a year before marrying in June 1985. At the time, Steven was 20 years old, and Jody was 17. Over the next few years, the couple had Ashley and Steven Jr, born a year apart. But at the same time, they dealt with a lot of disagreements. In the time leading up to Steven’s sudden death in 1989, the couple had been estranged but were working towards making things better. Jody later said of her husband, “Steve hurt a lot. But he always seemed to get through it no matter what. He was a survivor.”

Steven was quite protective of Ashley and Steven Jr, given what happened to him. He said, “They don’t go out unless I go with them or there’s someone outside watching. If they’re just out on the porch, the door is always open. As long as I can see them and hear their voices, I’m OK.” But in September 1989, the family was dealt a terrible tragedy when Steven met with a road accident while on his way back home.

At the time, the 24-year-old was driving a motorcycle and collided with a car in the front. That evening, Steven was supposed to have dinner with his wife at their favorite restaurant, but it never happened. Jody expressed her frustration with the hit-and-run, saying, “I’m very, very, very angry. I’ve never been this angry. It would have been a lot different if this man who hit him had stayed. If it’s the last thing I do, I’ll nail him.”

Where is Jody Stayner Now? 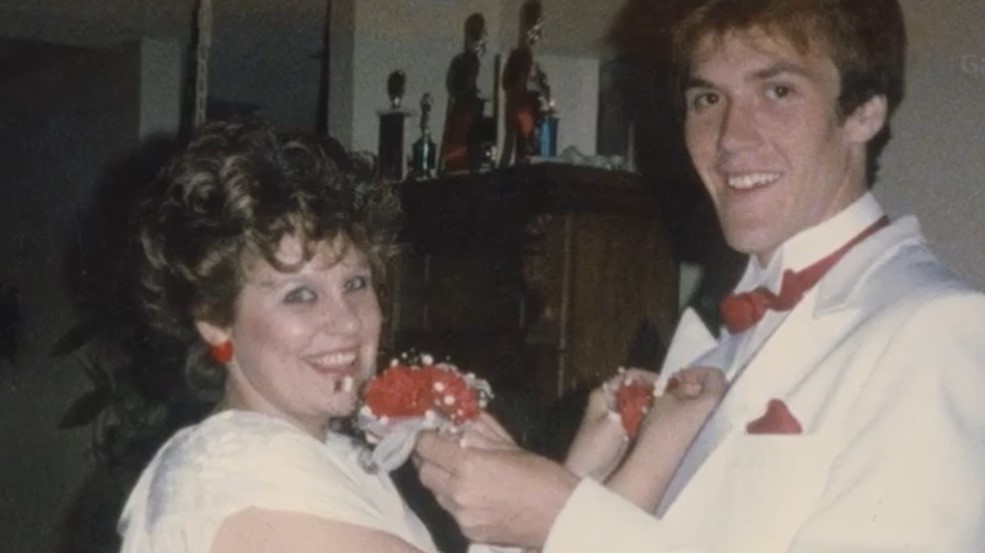 The sudden death of Steven meant Jody was widowed at 20 years old and had to take care of Ashley and Steven Jr. While Jody said her husband did blame himself in some ways but ultimately seemed at peace with everything. She added, “He was very proud of who he was. He was just very well-grounded, for a person that had gone through what he had gone through.” In the years after Steven’s death, it was mentioned on the show that Jody remarried. However, she has preferred to stay away from public attention. A report from 2007 placed her in Montana, but beyond that, not much else is known about Jody.