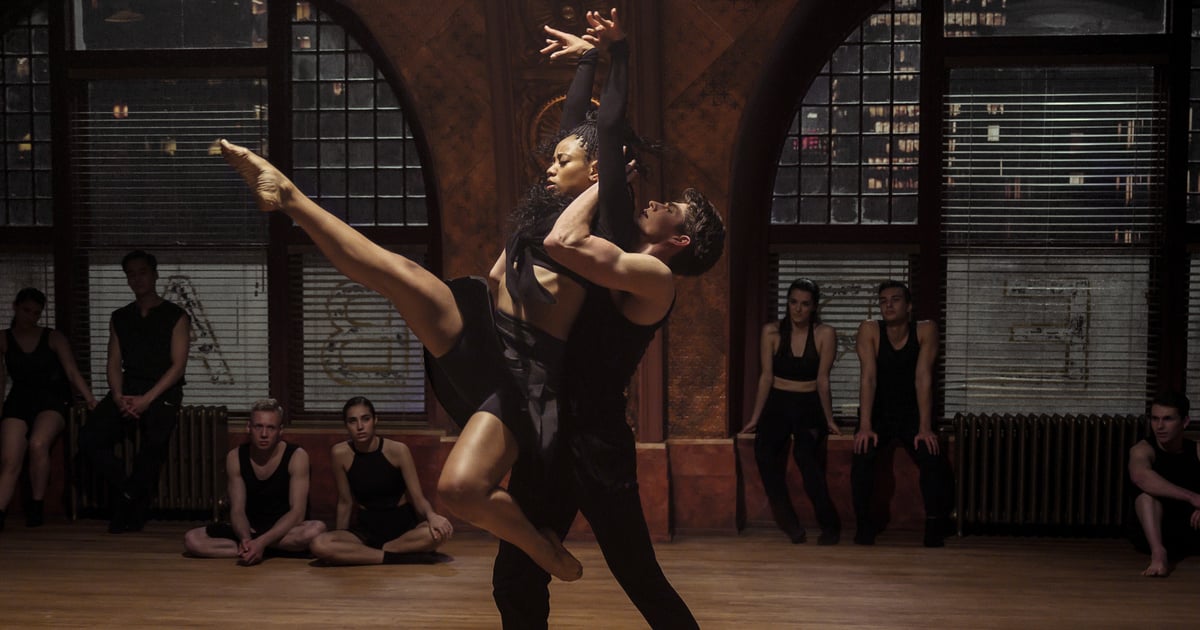 Created by Michael MacLennan (‘Queer as Folk’), ‘Tiny Pretty Things’ is a Netflix thriller drama series about the enervating, brutal, and hypercompetitive world of ballet, and the gifted and ruthless people who would do everything they can to carve out their own space there. The story is set at the prestigious Archer School of Ballet where students spend as much time hooking up with each other and one-night stands as they do perfecting their arabesques and pas de basques. The series begins as a conventional story of an outsider, Neveah Stroyer (Kylie Jefferson), who becomes a stand-in replacement after the star student Cassie Shore (Anna Maiche) falls from the rooftop of a building and nearly dies. As the series progresses, it branches out and becomes a complex story with multiple protagonists and enough twists and turns to keep you at the edge of your seat throughout its entire runtime.

Following its release, the show received mostly positive reviews. The critics especially praised the performances of the members of the main cast, many of whom are relative newcomers to acting. MacLennan and his team chose to work with professional dancers. The result is evident in how immaculately artistic every dancing scene looks in the show. If ‘Tiny Pretty Things’ candid portrayal of the world of ballet has made you wonder if it is based on real-life events, here is what we have been able to find out.

Is Tiny Pretty Things Based on a True Story?

No, ‘Tiny Pretty Things’ is not based on a true story. It is a web adaptation of the 2015 namesake novel by Sona Charaipotra and Dhonielle Clayton, who co-established CAKE Literary, a boutique book packager. It’s the first entry in the series of the same name. The second book, titled ‘Shiny Broken Pieces’ came out in 2016. Furthermore, Archer School of Ballet is fictional; no such institution exists in Chicago.

After it was published, the book was hailed as “‘Black Swan’ meets ‘Pretty Little Liars’”. The same definition is even more applicable to the show. ‘Black Swan’ is a psychological thriller about a ballet dancer named Nina Sayers (Natalie Portman), whose growing insanity becomes a catalyst in her journey to artistic perfection. After being cast in a production of Pyotr Ilyich Tchaikovsky’s ‘Swan Lake’, Nina must learn how to shed her White Swan personality and embody the one of the Black Swan. Like ‘Tiny Pretty Things’, ‘Black Swan’ explores the viciously competitive world of professional ballet and the sacrifices the dancers make as well the betrayals they commit to get what they want. ‘Tiny Pretty Things’ also gives ample attention to the effects of this environment on the students’ mental health.

‘Pretty Little Liars’ was also developed from a series of books of the same name, written by Sara Shepard. The show, developed by I. Marlene King (‘If These Walls Could Talk’), revolves around a group of teenagers whose clique breaks after their leader suddenly goes missing. A year passes, and the girls suddenly start getting messages from a person identifying themselves only by the letter “A” and claiming that they know their most terrible secret. Shepard published the first book in 2006. It went to become a bestseller and has since inspired numerous authors, including Charaipotra and Clayton. ‘Tiny Pretty Things’ is also likely influenced by shows like Hulu’s ‘Find Me in Paris’ and the Australian show ‘Dance Academy’ and films like ‘Center Stage’ and ‘A Ballerina’s Tale’.