Is Tom Llamas Married? Does He Have Kids? 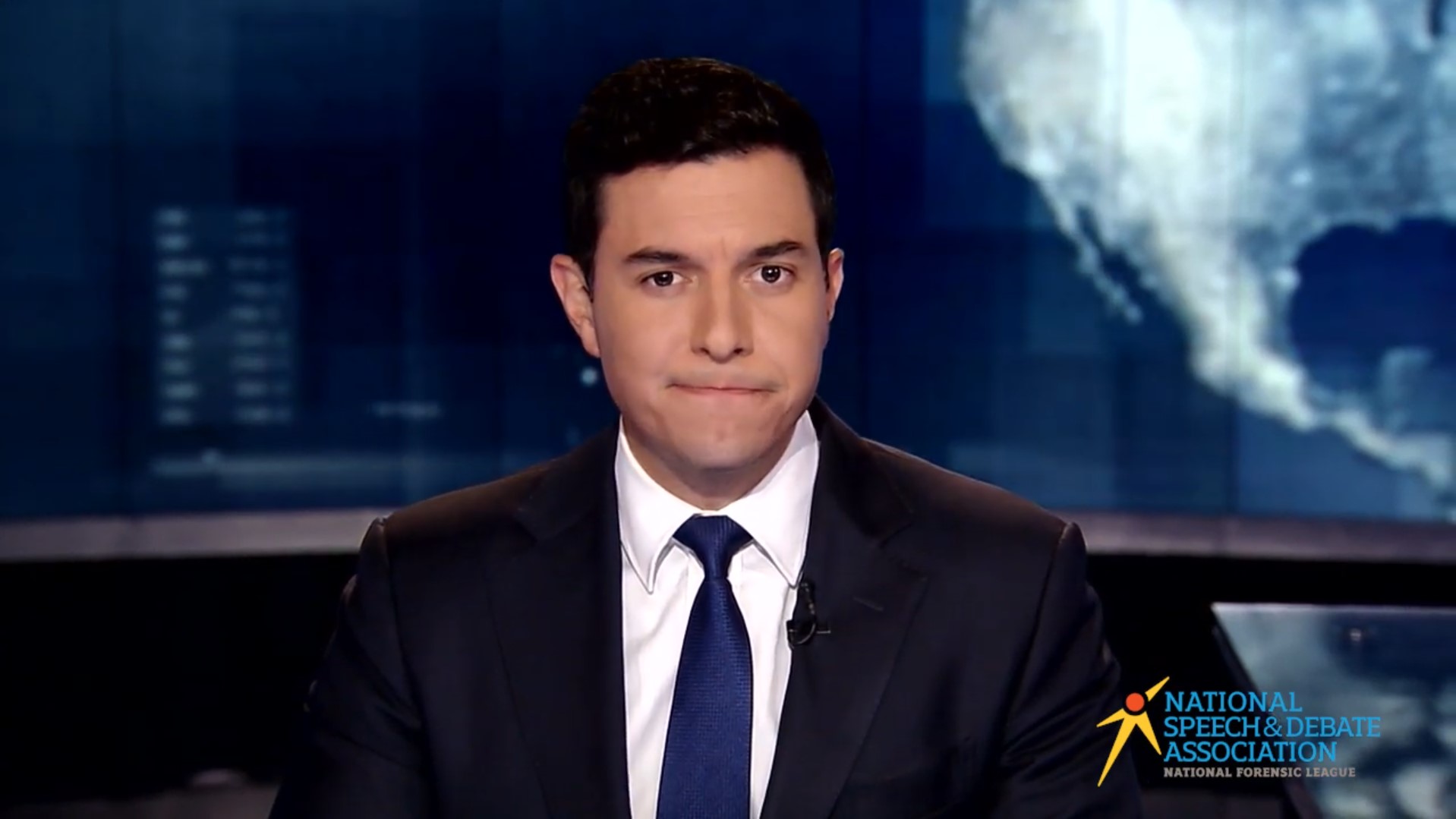 Tom Llamas is a brilliant news journalist who works hard to keep us informed of the happenings around the world. Starting with NBC News Specials Unit in his initial years, Tom has worked for NBC and its competitor ABC news. His hard work, dedication, and honest reporting helped him climb up the journalism ladder, and in April 2021, he was named a senior national correspondent for NBC news.

With multiple awards, including two Emmy Awards to his name, it is no wonder that Tom’s reporting draws more viewers to the channels he works for. With Tom’s recent inclusion on the ‘Today Show,’ his many fans have been curious to know more about him and his private life. Let’s find out, shall we?

Tom Llamas is a Cuban American whose parents arrived in the United States with other political refugees from Cuba. They settled down in Miami, Florida, where Tom was born on July 2, 1979. Though coming from a refugee family, his parents made sure that Tom had a loving childhood. Talking about his family, Tom told HuffPost, “It’s crazy to think what my parents and really my grandparents did. They left a country where they had jobs and were successful and came here not speaking the language and had no money. To start from scratch is just amazing but they did it and put their kids through college.”

After attending the Belen Jesuit Preparatory School and graduating high school, Tom enrolled in Loyola University, where he earned his Bachelor of Arts degrees in Broadcast Journalism and Drama and Speech. Tom Llamas also completed a course on Raul Castro and Cuban-American voters from the Institute for Cuban and Cuban-American Studies at the University of Miami. In 2000, Tom was inducted into the field of journalism when he joined NBC news. Since then, Tom has been passing one milestone after the other in his way to success and is now the outstanding reporter and host we know him to be.

Tom Llamas is happily married to his wonderful wife, Jennifer Llamas. As Jennifer too is an alumnus of Loyola University, just like Tom, the couple seemingly met during their time at the university (though there are conflicting reports on this). Jennifer is in the same career field as her husband and is currently a senior producer in MSNBC, where she works on their show ‘News Nation.’

On June 10, 2006, Tom married Jennifer in a beautiful ceremony, and till today the couple is blissfully happy with each other. It is incredible to witness the admiration they share, and their three children are true testimonies to their love. The couple, though busy in their profession, love spending time together and making unforgettable memories. Tom also does not shy away from his expressing his love for his wife on social media. At present, the couple, along with their children, reside in New York.

Tom and Jennifer share a beautiful relationship and have welcomed three wonderful children during their time together. The couple became parents for the first time on March 14, 2013, when their eldest daughter, Malena Llamas, was born. Two years late, on December 17, 2015, the couple welcomed their second daughter Juliette Llamas while their only son Thomas Llamas came into this world in October 2017.

The children share a deep and loving bond with their parents and are also very close to their extended family. They are the light of their parent’s lives and often feature on their father’s social media account. Tom and Jennifer are incredible parents to their kids and always try to be there for them, even while juggling their busy lives. It is lovely to see the family blissful in their own world, and we want to wish them the very best for their future.

Read More: Is Ryan Smith Married? Who Are His Children?