Is Toni Pregnant in Riverdale Season 5? 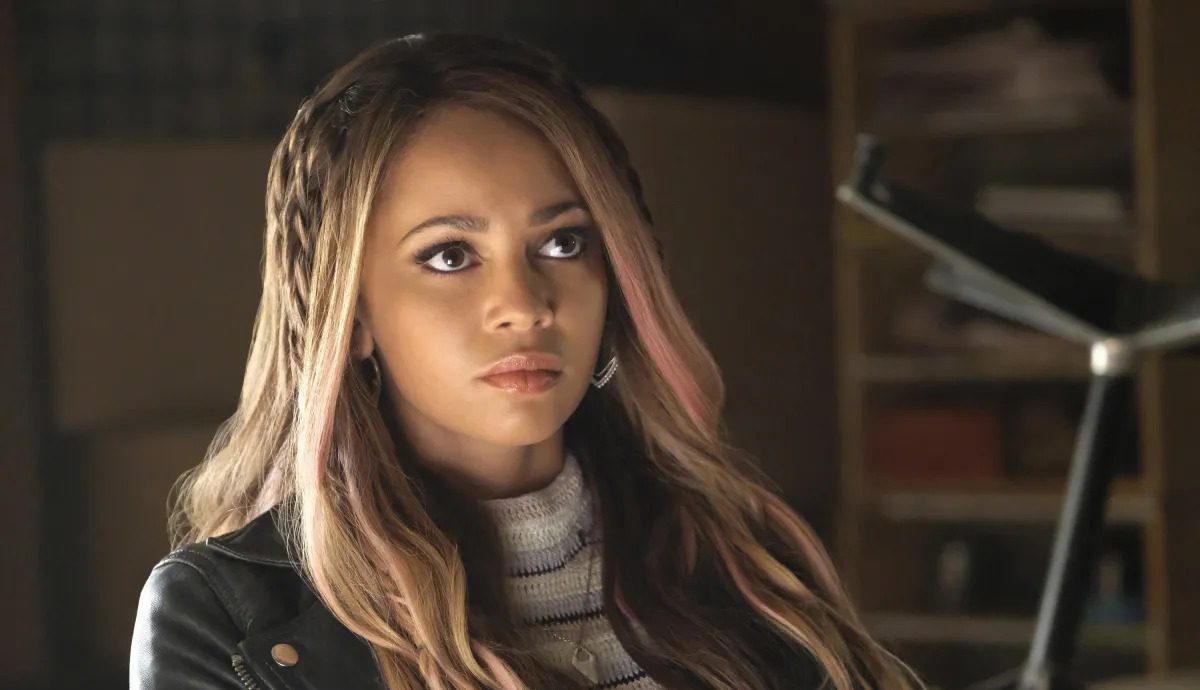 Fans were surprised to see Toni Topaz (Vanessa Morgan) appear pregnant on ‘Riverdale’ season 5. With Toni having dated Cheryl Blossom on the show, viewers were shocked at her pregnancy and anxious to know who the baby’s father might be. There were speculations about Toni and Cheryl’s breakup, and rumors of Toni supposedly dating someone else also began doing the rounds. With fans now demanding the truth behind the numerous assumptions, we decided to dig in and find out for ourselves!

What Happens to Toni Topaz?

The show introduces Toni as a member of the Southside Serpents and Jughead’s close confidante. Like other Southside Serpent members, Toni too falls victim to misunderstandings, but her personality, compassion, and care bring her closer to other characters. Moreover, Toni even has the power to see people for who they really are, and it is this quality that brings her closer to Cheryl. 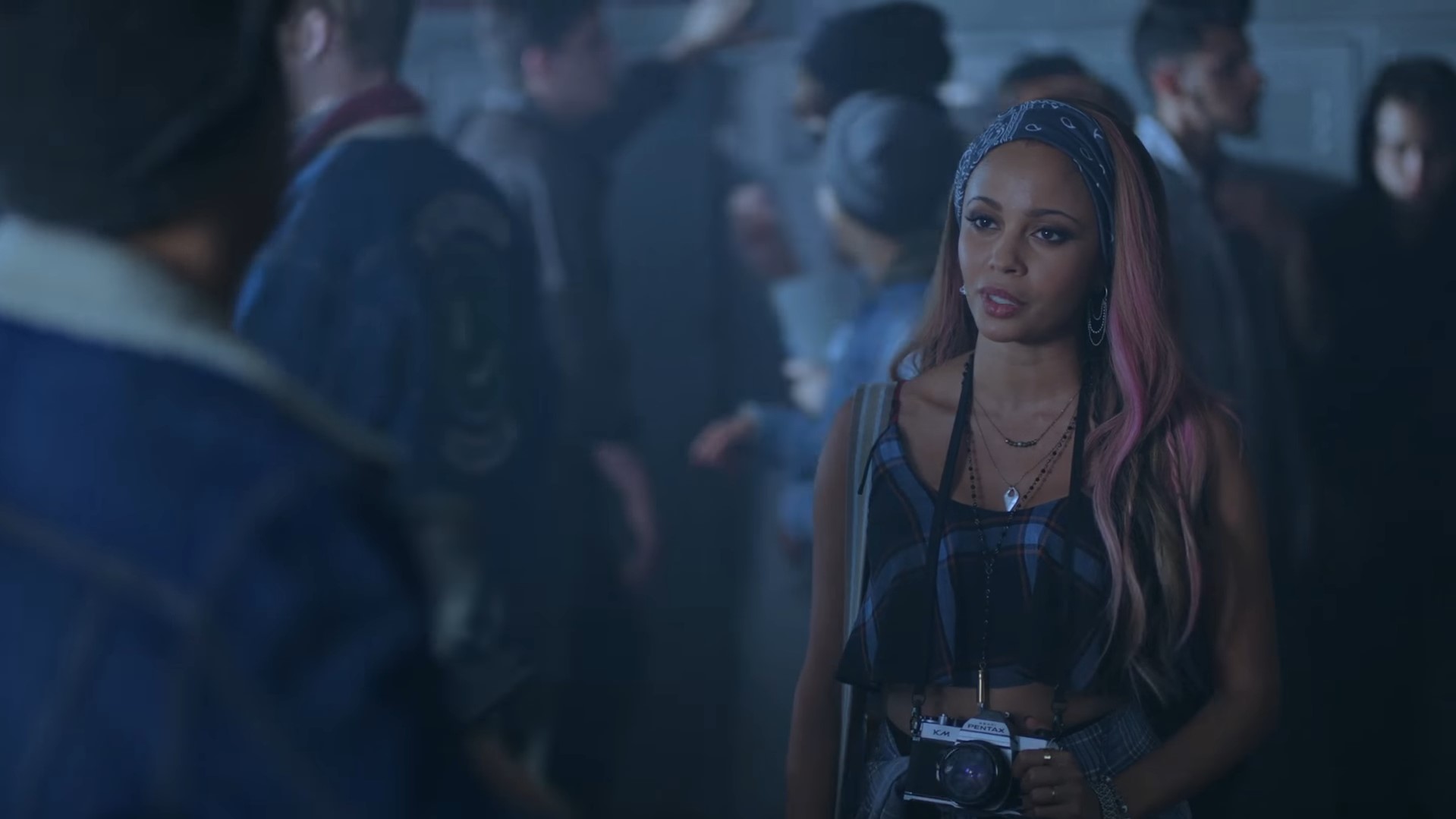 Although the show teases us with numerous speculative relationships regarding Toni, she ultimately reveals that she is into girls. Following the revelation, Toni gets close to Cheryl, and the two develop a wonderful and loving bond that soon turns romantic. However, once season 5 portrays Toni as pregnant, fans began speculating on her current relationship status and wondered who the child’s father might be.

Back in December 2020, actress Vanessa Morgan announced that ‘Riverdale’ was going to write her real-life pregnancy into the show. However, the revelation seemed confusing for fans as Vanessa’s character, Toni, was in a beautiful relationship with Madelaine Petsch’s Cheryl Blossom. Incidentally, Toni and Cheryl’s relationship is exceptionally cherished by fans of ‘Riverdale’ and is considered to be a crucial aspect of the whole narrative. However, the revelation that Toni might be pregnant really turned everything on its head. 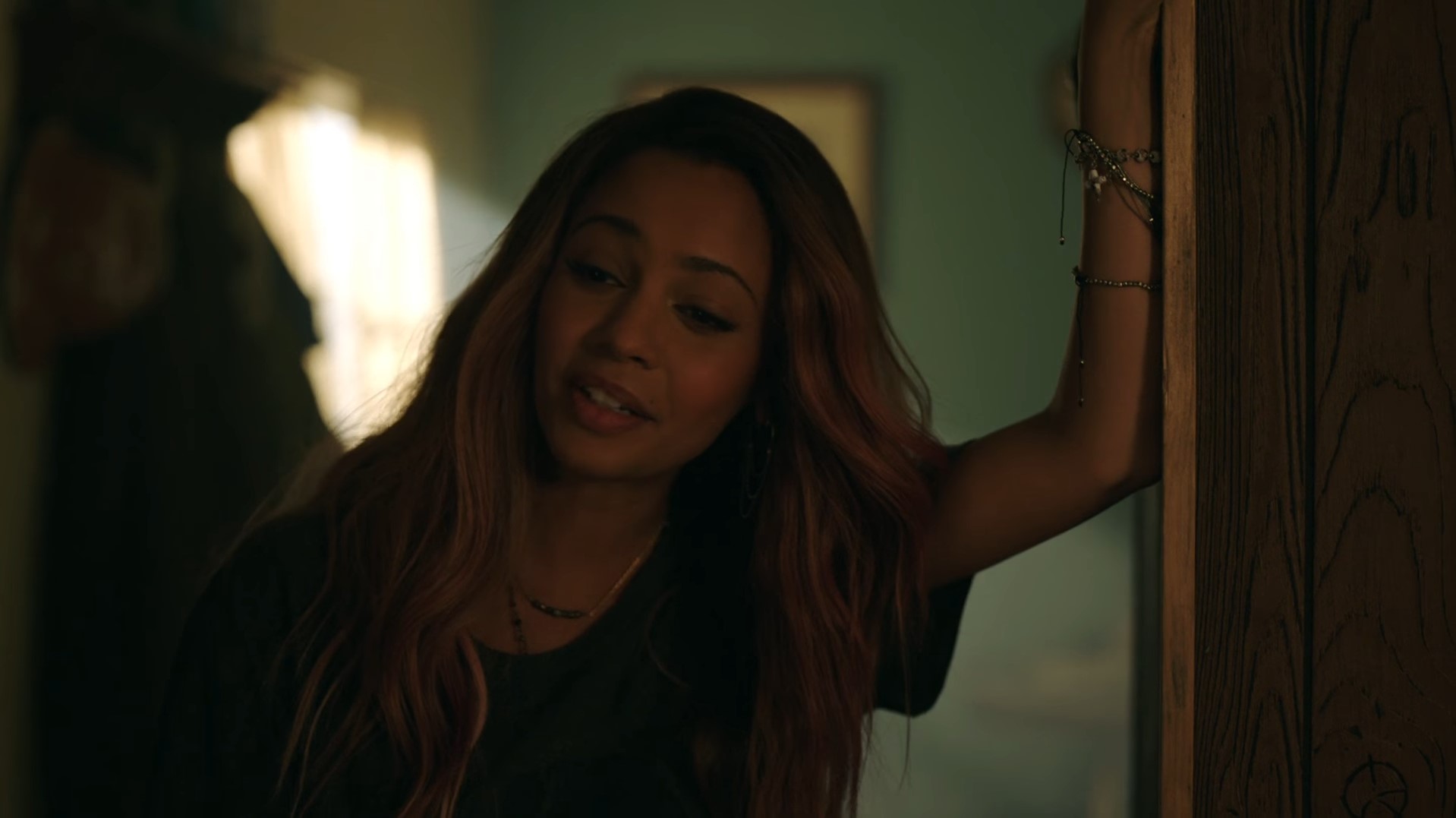 Talking about the announced pregnancy in a February 2021 interview, showrunner Roberto Aguirre-Sacasa confirmed that the season 5 narrative will feature the pregnancy heavily, and viewers will also become aware of who the father might be. However, he chose to keep the baby’s father’s identity a mystery back then, claiming that they want to keep the surprise going for as long as possible since the reveal will be massive and entirely unexpected.

However, in the wake of the season 5 finale, we now know that not only have Cheryl and Toni broken up but that the latter was supposed to serve as a surrogate mother for Kevin and Fangs. The three were going to be an unconventional family and raise the child together, but matters of the heart are rarely not complicated. So when Kevin realizes he is not ready to get married, he breaks up with Fangs, thereby shattering the original plan.

What fans of ‘Riverdale’ do know, however, is that Fangs and Toni go on to profess their love for each other and even share a kiss. While this moment on the show gave rise to numerous questions about the fates and behaviors of various characters — including how Kevin seemingly abandoned his child — it is clear that even if the bond between Fangs and Toni transpired quickly, it leads to great things. After all, the two go on to become the Serpent King and Queen and raise the child, Anthony, together. Plus, with Toni now being a part of the Riverdale council, it seems as though everything has apparently worked out for her, at least for now.