Is Betty Pregnant in Riverdale Season 5? 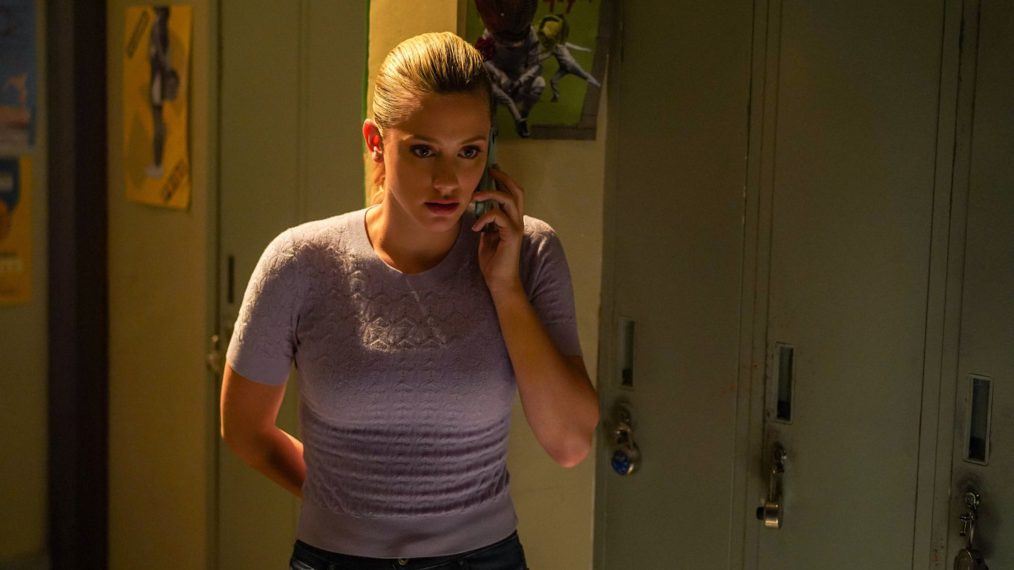 Numerous theories about Betty Cooper (Lili Reinhart) being pregnant on ‘Riverdale‘ season 5 have been doing the rounds. The rumors originated when showrunner Roberto Aguirre-Sacasa posted a picture with several emojis, including that of a pregnant blonde woman. Taking that as a prediction for Betty’s future, fans began speculating about her supposed pregnancy and who the father might be. We, too, decided to delve in and check out the rumors for ourselves!

What Happens to Betty Cooper?

The show introduces Betty as Archie’s best friend and neighbor, who holds a romantic soft spot for him. She is also quite close to Veronica, and although the two have an initial fallout over Archie, they soon agree not to let any boy come in between their friendship. Kind, compassionate, and reserved, Betty is quite an easy character to like. However, her determination to fight evil and bravery in the face of danger is what earns her much admiration from everyone else. 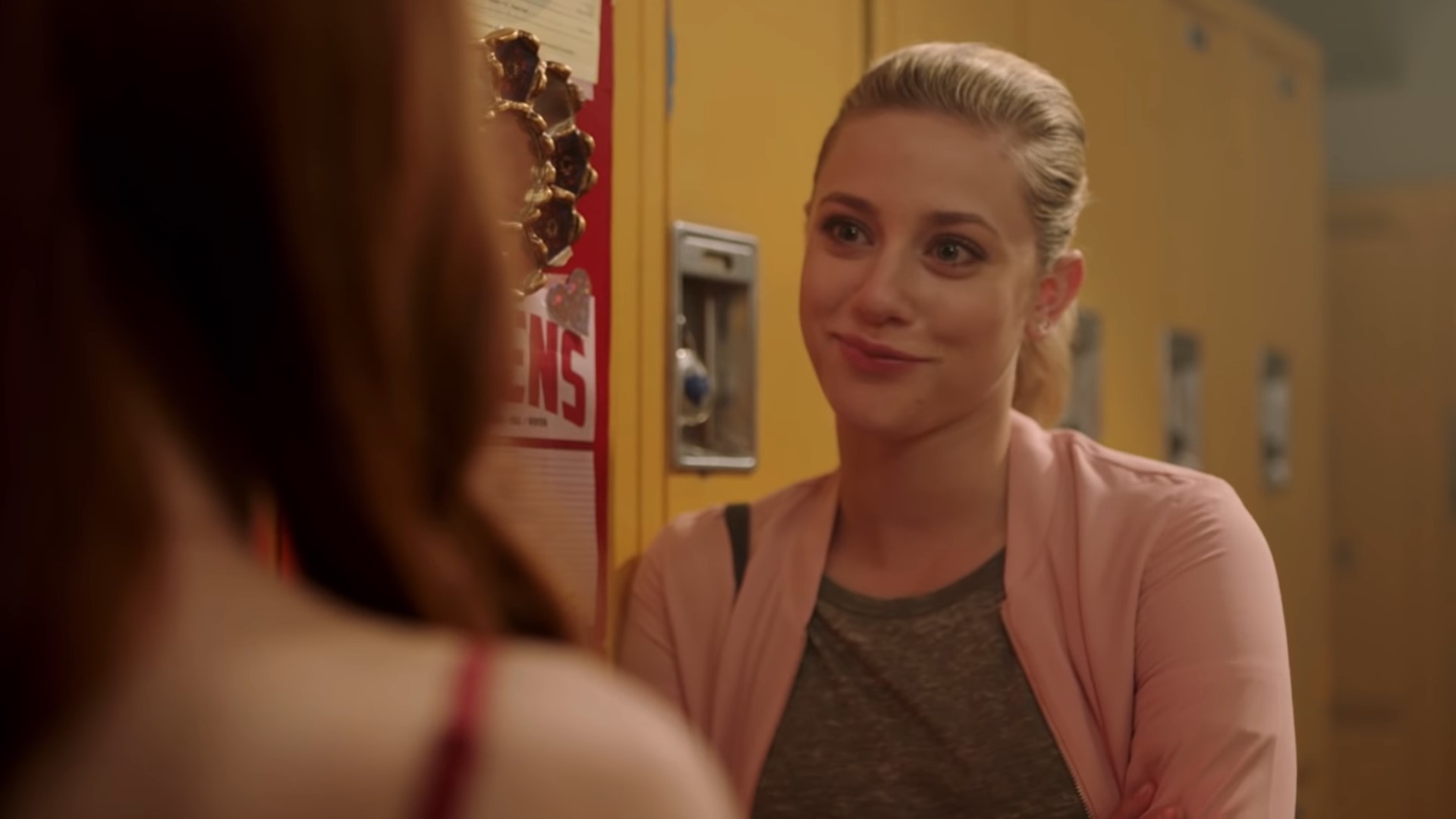 Over the course of the show, Betty and Jughead have an on-again-off-again relationship. Although they appear to be the perfect power couple, their way together is beset with obstacles, and over time the two slowly grow apart. On the other hand, although Betty shows interest in Archie from time to time, theirs is a highly sporadic connection.

Yet, recent developments show them putting their romantic feelings aside and beginning a physical relationship, which they ultimately drop in order to remain friends. However, the season ends on a cliffhanger as the two decide to rekindle their relationship just when a bomb beeps off below Archie’s bed.

No, Betty Cooper is not pregnant in ‘Riverdale’ season 5. Instead, she chooses to go to Quantico to train and tries to capture the Trash Bag Killer. The end of the season sees her becoming an official FBI agent and reopening Riverdale’s FBI office. However, a tweet from showrunner Roberto Aguirre-Sacasa commemorating the end of season 5’s filming featured a host of emojis, including that of a pregnant blonde woman. Fans took this as a sign and speculated that Betty might be dealing with pregnancy in season 6. 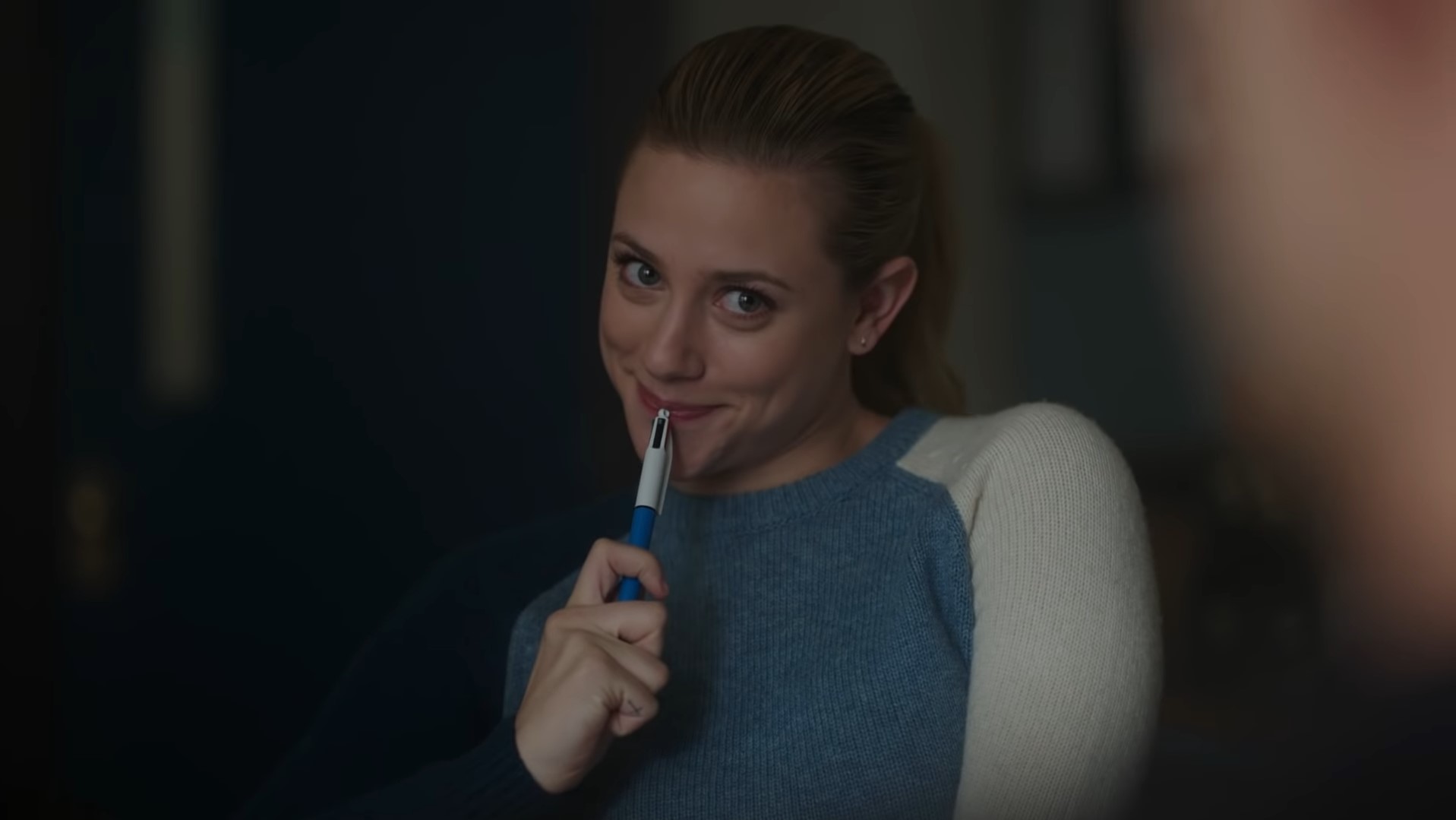 While speaking to CBS 8 in August 2021, Aguirre-Sacasa addressed the pregnancy rumor by saying, “We do explore another facet of Betty and Archie being together that’s different from just friends, that’s different from being friends with benefits. I’ll leave it to you to speculate on what that different facet is, but it is coming. It is coming.” Additionally, in another August 2021 interview, he confirmed that the show is all set to explore Archie and Betty’s relationship, and viewers might see it deepen by the end of season 5. Naturally, such updates — coupled with the show teasing Archie and Betty’s supposed pregnancy — led to the rumors getting strengthened.

Although nothing is authenticated as of yet, fans have speculated about who the supposed father might be, with the general consensus being divided between Jughead and Archie. However, one should note that neither the network nor Lili Reinhart has deemed it necessary to officially address the pregnancy rumors. Thus, with no confirmed news on Betty’s pregnancy, her fate in season 6 remains unclear even in the face of uncountable assumptions.