Is Too Close a True Story? 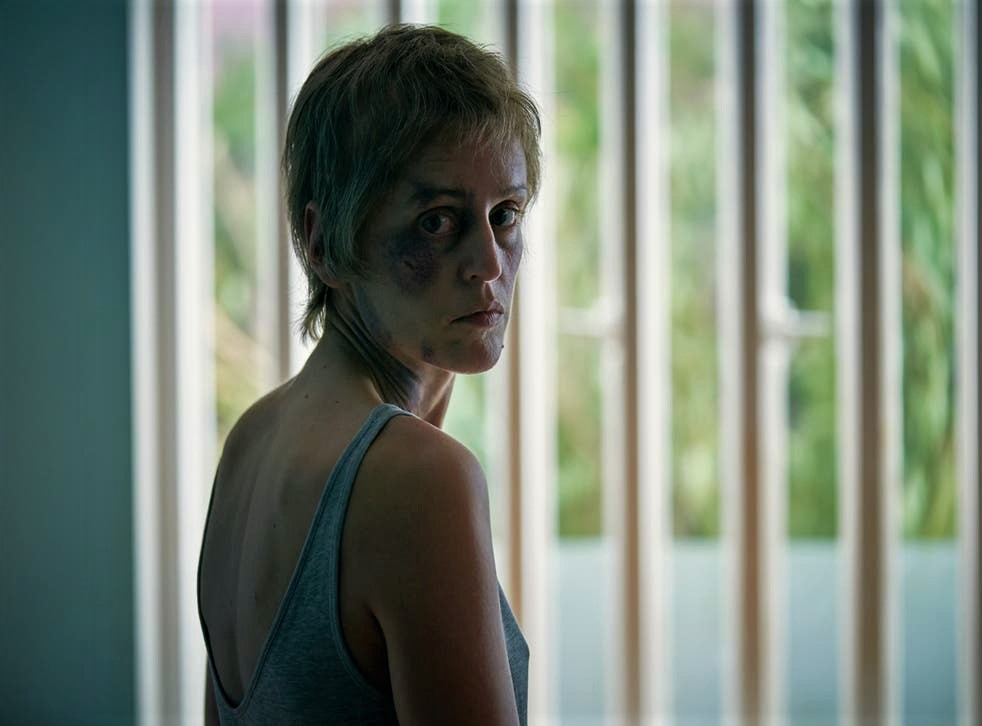 Created by Clara Salaman, ‘Too Close’ is a psychological thriller show that follows Dr. Emma Robertson, a forensic psychiatrist entrusted with the responsibility to look into the case of a mysterious woman named Connie. Although she is initially reluctant, Emma learns more about the heinous crime Connie is accused of and begins her psychological assessment, only to realize that she is being beaten at her own game. Connie shows a glimpse of her genius by analyzing the insecurities of the forensic psychiatrist and begins to exploit them in order to get in her head.

The two women play a dangerous psychological game that takes a darker turn with each session. The spellbinding tale of murder, mystery, mental manipulation, and crime is enough to keep the audiences glued to their seats until the very end. Naturally, many might get curious about the origin of the story and wonder if there is some truth to the tale. In case you find yourself contemplating the same question, we have got you covered.

Is Too Close Based on a True Story?

No, ‘Too Close’ is not based on a true story. The neo-noir/thriller hybrid is inspired by the novel of the same name written by Clara Salaman, who is also the show’s creator, under the pseudonym Natalie Daniels. Discussing the motivations of the story, Salaman told ITV that she was always curious about the conditions that eventually push people to the point that they end up thinking that killing their children is the best option.

Salaman’s fascination with the gradual degradation of maternal love motivated the author to dig deeper into the psychological aspects of filicide and the circumstances that lead to it. In the same conversation, Salaman added, “I’ve had dark times in my own life and so I’m interested in the journey of the mind. To actually carry out such a thing – with your children? I’ve always wanted to investigate that. Despair. Hope. The angle from which we see the world. What sequence of events, what triggers could take us to that point?” 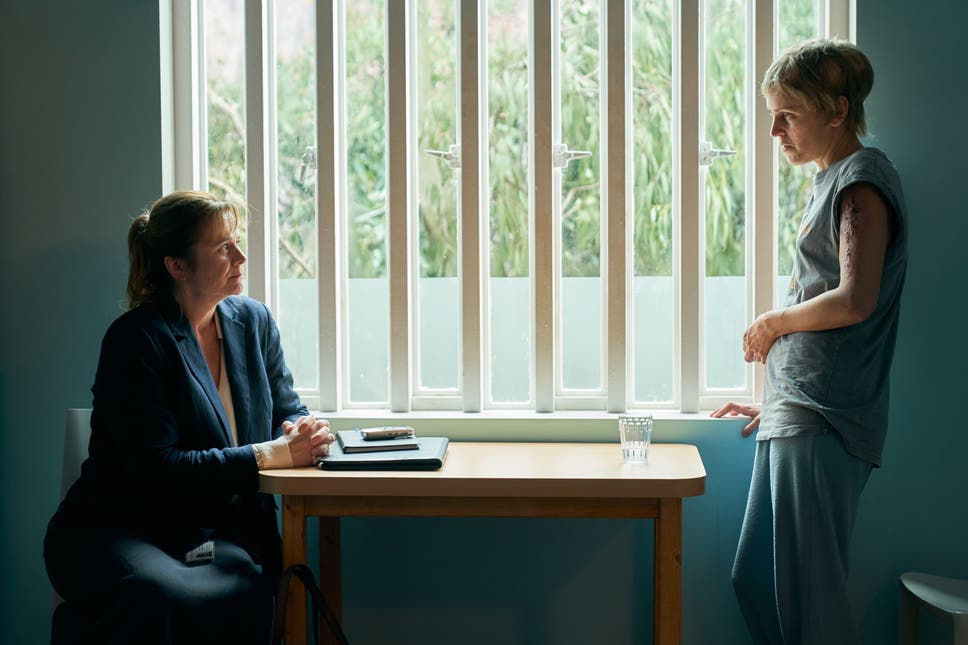 The two leading characters in the show had to be essayed by women, according to Salaman. However, it is possible to look at the story from different perspectives. The crimes committed by Connie leave an indelible mark on the viewers because her acts go completely against maternal instincts and seem almost like a nightmare. Speaking about it in one of her interviews, Salaman said that the filicide of the children by Connie represents the ultimate act of self-destruction. 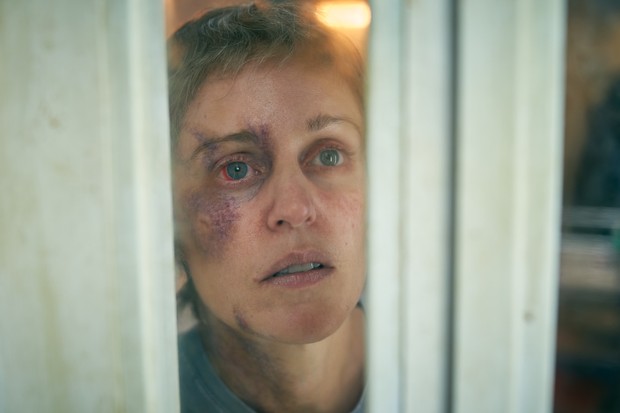 Another crucial aspect of the overall plot is the psychological mind games between Connie and Emma. The forensic psychiatrist’s initial perceptions are shattered with each session with Connie as both women sit and psychoanalyze each other. The only reason Connie is able to get the better of Emma is that she is the first to realize that on a deeper level, both women have empathy for the suffering that they see around them and have a pretty similar way of looking at the world.

Speaking about her preparation for the character, Emily Watson, who plays the role of Emma in the series, said, “I spoke to a woman, Sarah Hewitt, who does exactly what Emma does and she was a consultant on the script. I talked to her about the job, how she worked with people and what she does. How she talked to them. That was fascinating.” Watson’s compelling performance as Emma is crucial for the character-driven premise. 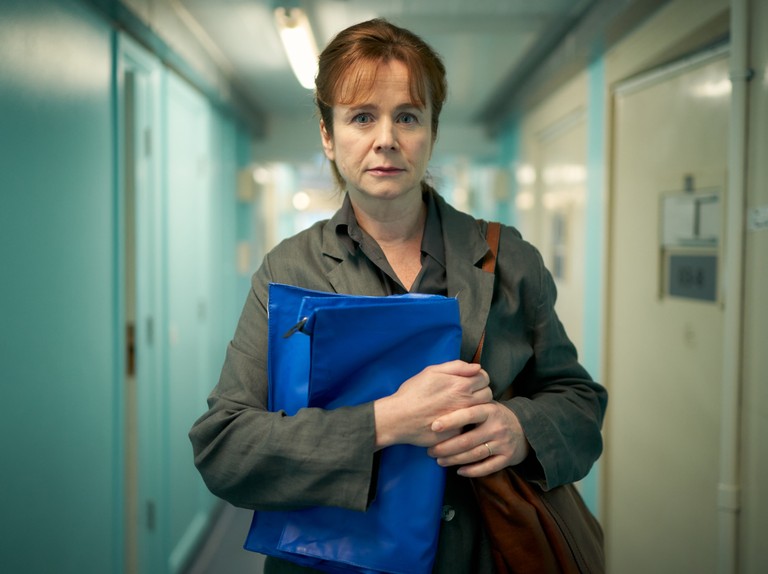 Even though the narrative of ‘Too Close’ is the conception of the creator and writer Clara Salaman, it is obvious that the cast and Salaman herself have done extensive research to ensure that the series feels as authentic as possible. So, the credit for the similarities between the real-life incidents and the show’s plot goes to the team of the psychological thriller who ensured that they left no stones unturned in delving deeper into the psychology of two women and the painful circumstances that they have to deal with.

The credit for the similarities between the real-life incidents and the show’s plot goes to the creative team of the psychological thriller who ensured that they leave no stone unturned in delving deeper into the psychology of the two women and the painful circumstances that they have to deal with. Since the narrative is entirely conceived by Clara Salaman, we can reiterate that ‘Too Close’ is not inspired by a true story, and the author-creator might have only referred to real-life circumstances and incidents to drive its fictional narrative.

Read More: Where is Too Close Filmed?