Is Tory Belleci Married? Who is His Wife? 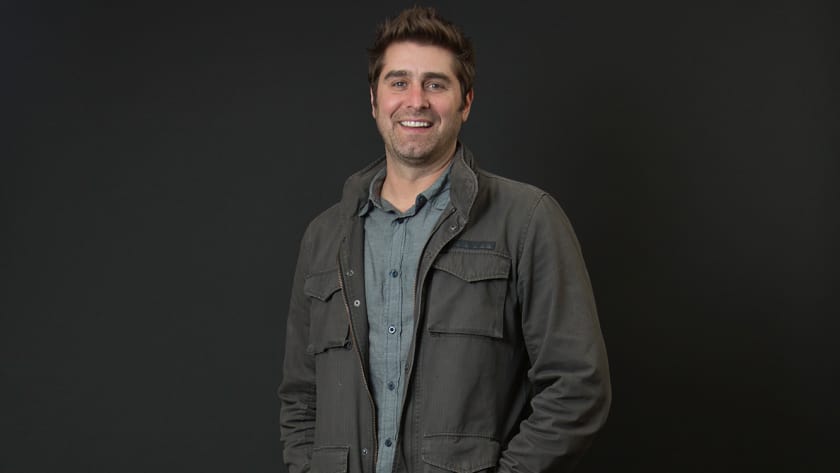 Tory Belleci has been immensely talented since an early age and rose to prominence after featuring on Discovery Channel’s science entertainment show, ‘MythBusters.’ Implementing his creative instinct to create models like the pod racers and Federation battleships, he has showcased his mastery in special-effects in ‘Starship Troopers,’ ‘Sphere,’ ‘Galaxy Quest,’ ‘Bicentennial Man,’ ‘Terminator 3,’ ‘The Matrix,’ ‘The Matrix Reloaded,’ and ‘Van Helsing.’

The TV personality is also a part of Netflix’s ‘White Rabbit Project’ along with Kari Byron and Grant Imahara to investigate “jailbreaks, superpower technology, heists, and crazy World War II weapons.” Belleci appears alongside the famous presenter and journalist Richard Hammond in Amazon Prime’s ‘The Great Escapists.’ He has also been co-hosting Science Channel’s ‘The Explosion Show’ since 2020. Surely, a lot has been written on his years-long career choices, but what about his personal life? Let’s find out!

Salvatore Paul Belleci grew up in Monterey, California, with a love of working with fire and explosives embedded in him. Now renowned by the moniker Tory, he also wished to work in the film industry since childhood. Destiny intervened to make both of these a reality as his father guided him to make a Molotov cocktail, also known as a petrol bomb. Just as he turned 11, Tory’s uncle gifted him a Super 8 movie camera, and the young boy started to make movies.

However, Belleci’s fascination with fire frequently landed him in trouble as he accidentally lit a part of his house with a homemade flamethrower. At age 19, he barely escaped ending up behind bars after detonating a homemade pipe bomb near his parents’ home. After the incident, a kind police officer advised Belleci to execute his passion for explosives in an environment safe for those around him. After graduating magna cum-laude from San Francisco State University film school, he started working with Jamie Hyneman in 1994.

Within a few years serving as a stage manager and other positions, Tory gained enough experience to land a job at Industrial Light & Magic (ILM). At ILM, he bagged the chance to build models for films like ‘Star Wars: Episode 1 – The Phantom Menace’ and ‘Star Wars: Episode 2 – Attack of the Clones.’ There was no looking back for Belleci after he bagged Discovery Channel’s ‘MythBusters’ in 2003, initially to perform behind the scenes and eventually as its co-host.

While Tory Belleci was striving to establish his career in the industry, he was lucky enough to cross paths with the love of his life, Erin Bothamley. On Friday the 13th, 2013, the host-turned-Youtuber saw her for the first time just as she was walking away from the dance floor of a rooftop bar in downtown LA. He mustered up the courage to start a conversation with the charming lady, and instantly, sparks flew between them. Tory and Erin continued to talk until the bar’s closing time and over a week later, they went on their first date together. 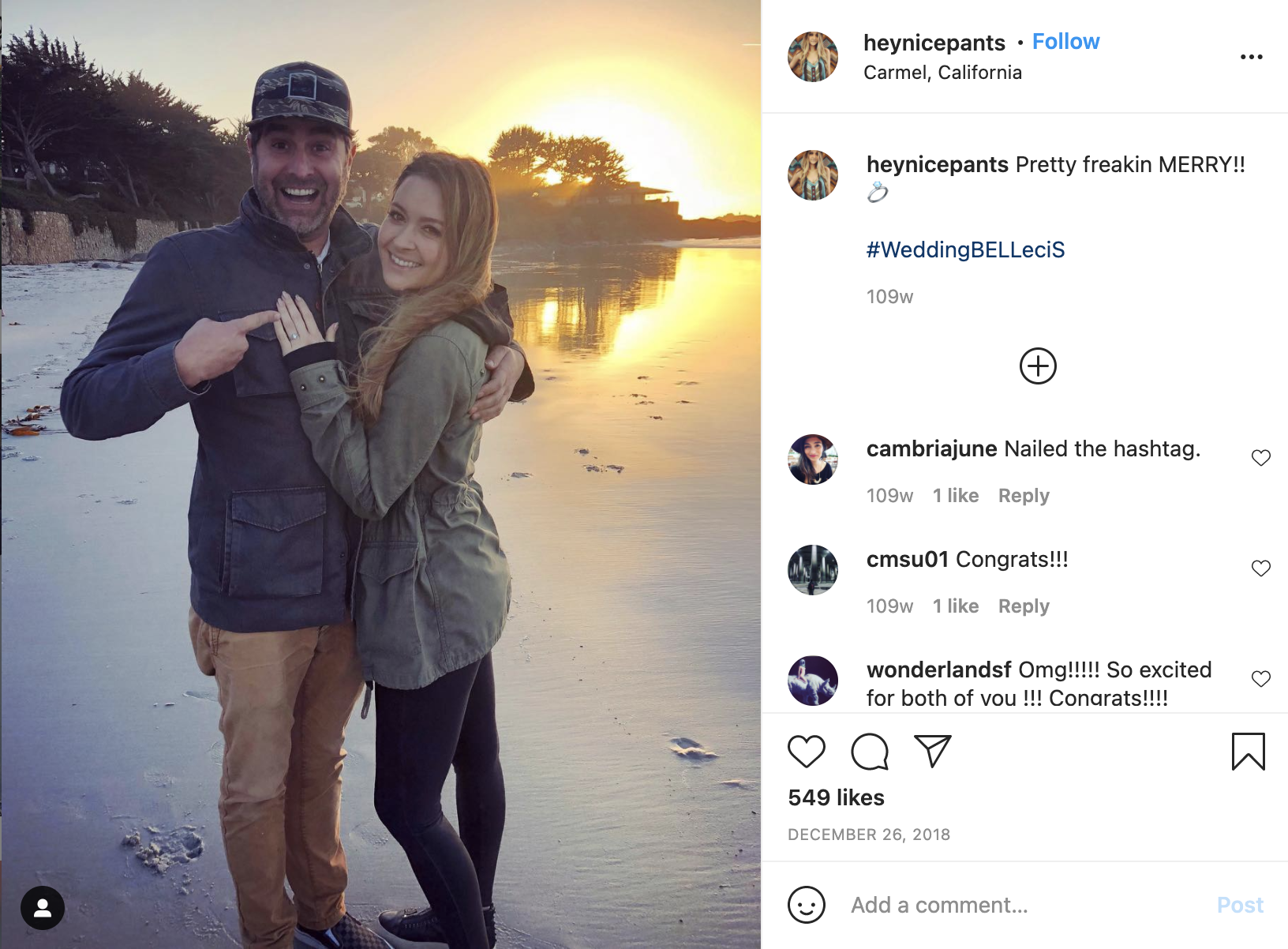 While Belleci keeps his social media presence restricted to his work projects, his girlfriend often shares their cozy moments with her friends. On February 25, 2014, Erin revealed to her followers that the two were romantically involved by posting his picture with the adorable caption, “In 72 hours, this smiling face will be in my house. (It) Can’t come soon enough. It’s been a long week and I need a hug.” 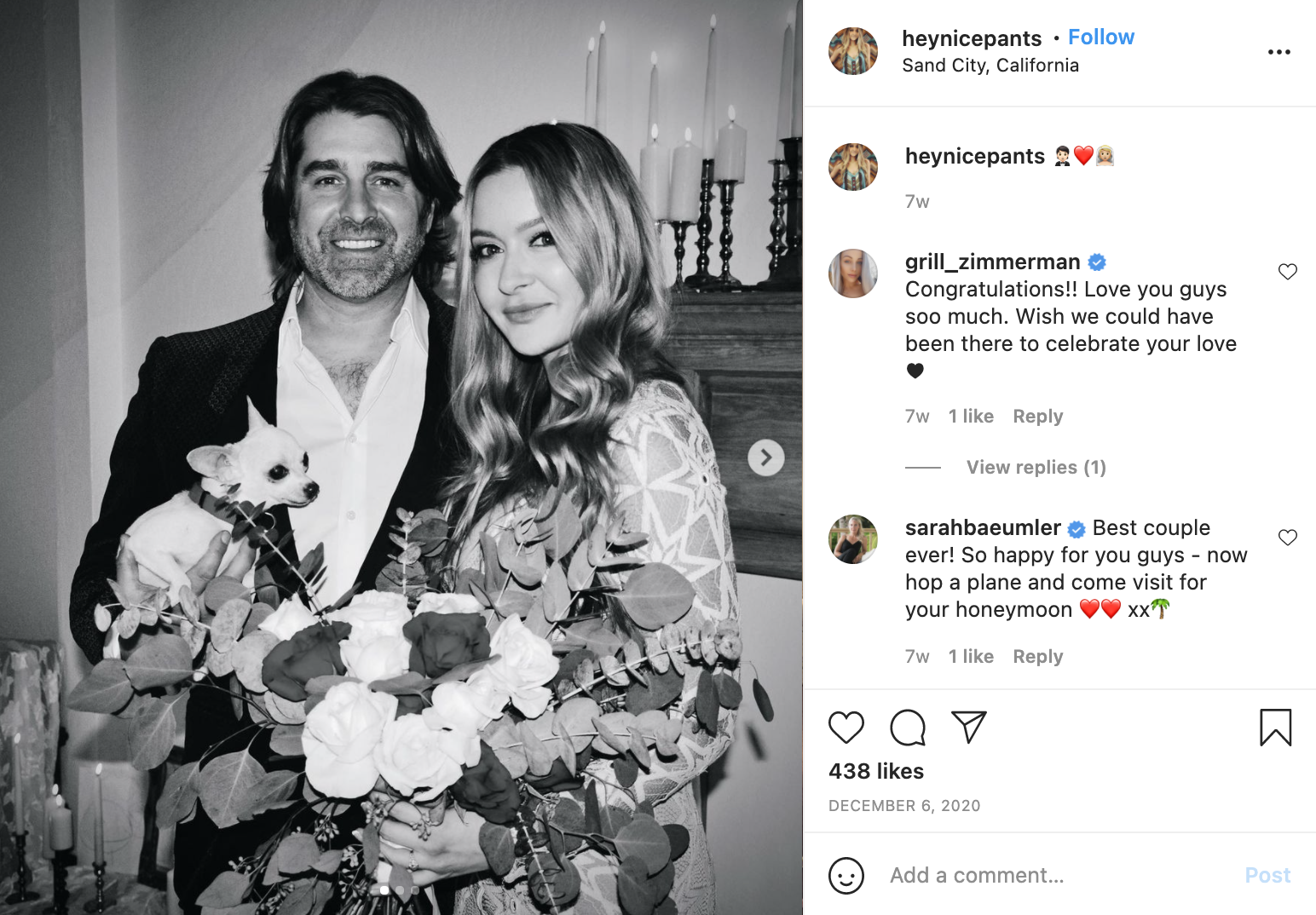 To pop the question, Tory chose the surreal setting of the Palos Verdes cliffs overlooking the ocean below his beau’s father’s house. He proposed to Erin on December 25, 2018, and she happily said yes. After relishing their courtship period for a couple of years, the adorable pair decided to tie the knot on July 4, 2020. However, the pandemic altered their plans, and Tory and Erin ended up sharing their wedding vows in an intimate ceremony in December 2020.

Read More: Where is The Great Escapists Filmed?