Where is The Great Escapists Filmed? 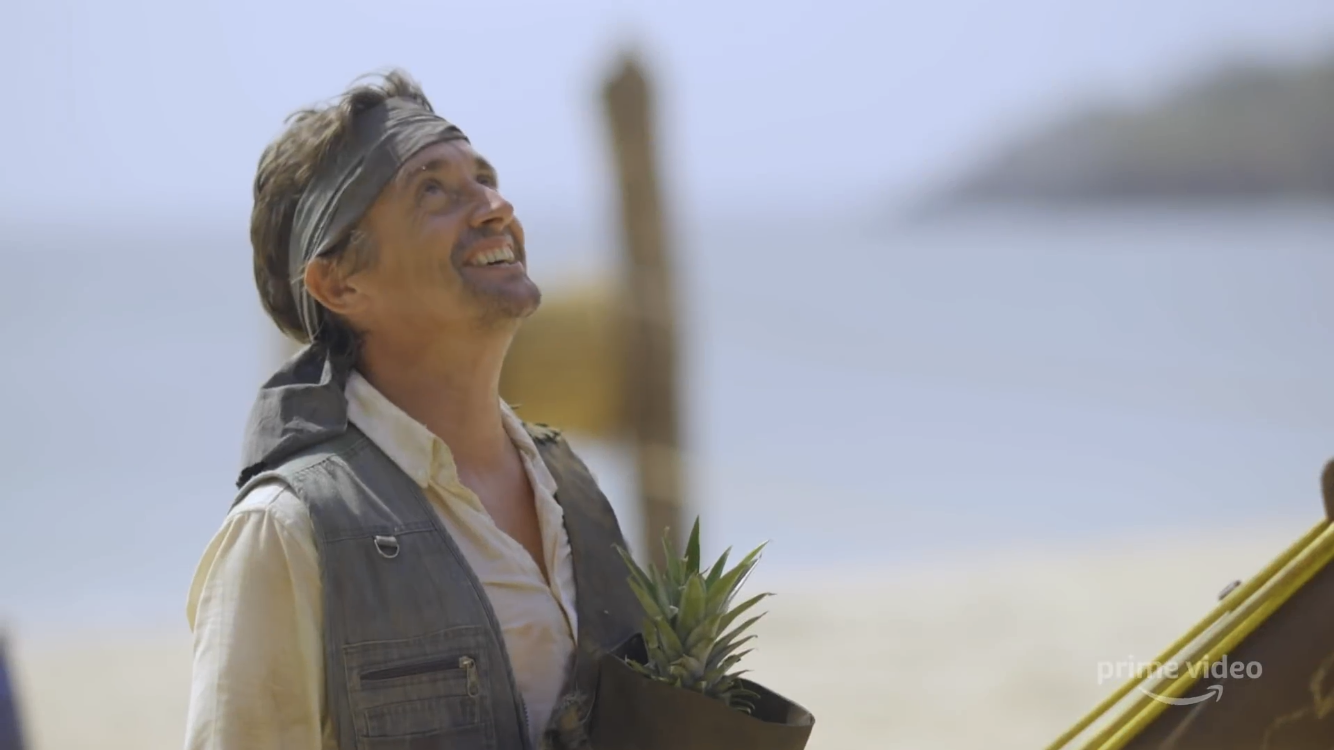 ‘The Great Escapists’ is a docu-series that revolves around its hosts Richard Hammond and Tory Belleci, who are stranded on a secluded island. Desperate to survive, they use their intellect and instincts to construct another world within the confines of this metaphorical prison. They start creating things that help them thrive and feel less miserable. The entertaining show is essentially a survival tale but not without its charm.

It has elements of science and practical lessons that are applicable in everyday life. Besides being educational to an extent, watching its hosts bicker and banter over a never-ending set of differences is entertaining. ‘The Great Escapists’ does not fall behind even in its display of aesthetics. It is comforting to watch the duo bundled upon a stretch of sandy wilderness, delicately engineering their way out of desperation. Here’s what we know about its filming locations.

The first season of ‘The Great Escapists’ was filmed in the early months of 2020 before the pandemic could disrupt the production. The hosts are stranded on an idyllic island off the coast of Panama, where the show is shot. Let’s get into specific details.

The production team arranged the filming set up on the San Jose Island (Isla San Jose) near Panama to create a strikingly aesthetic show. Director Hammond explained that the filming would require a lot of freedom and privacy. The most important aspect is its desolate look, which is why the island was chosen as the primary location for filming. The setting turned out to be visually delightful, something that Hammond had never seen in a pop-science show before. 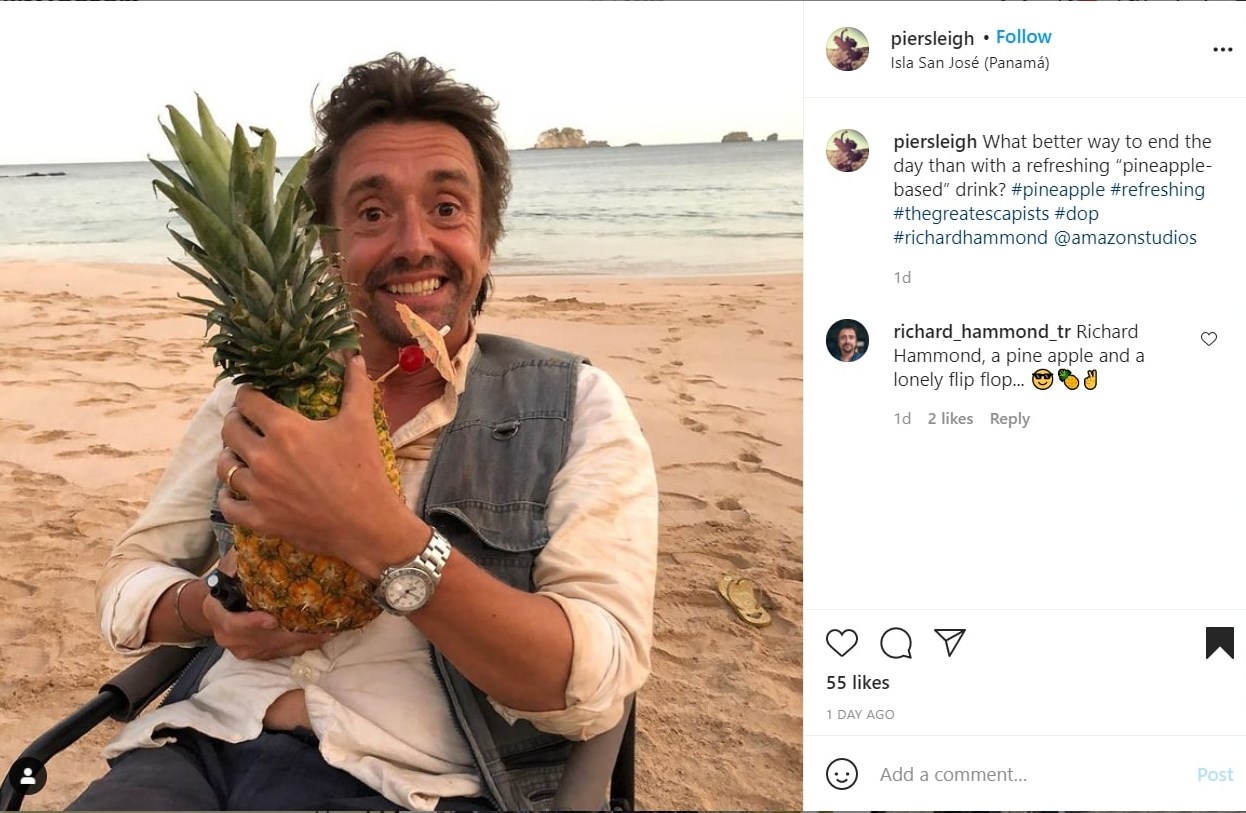 He wholeheartedly enjoyed the experience of standing on a sun-soaked beach with Tory discussing the laws of science as opposed to other options, like RAF Bentwaters. However, being a family man, Hammond was more interested in shooting somewhere near his home in England, but there they could not find any place that even remotely satisfied the show’s requirements. Hammond and his crew had a lot of fun on set. They found the time to arrange a kayaking trip amidst long hours of work on most days. So the island served as a good spot for the team to both work and decompress. 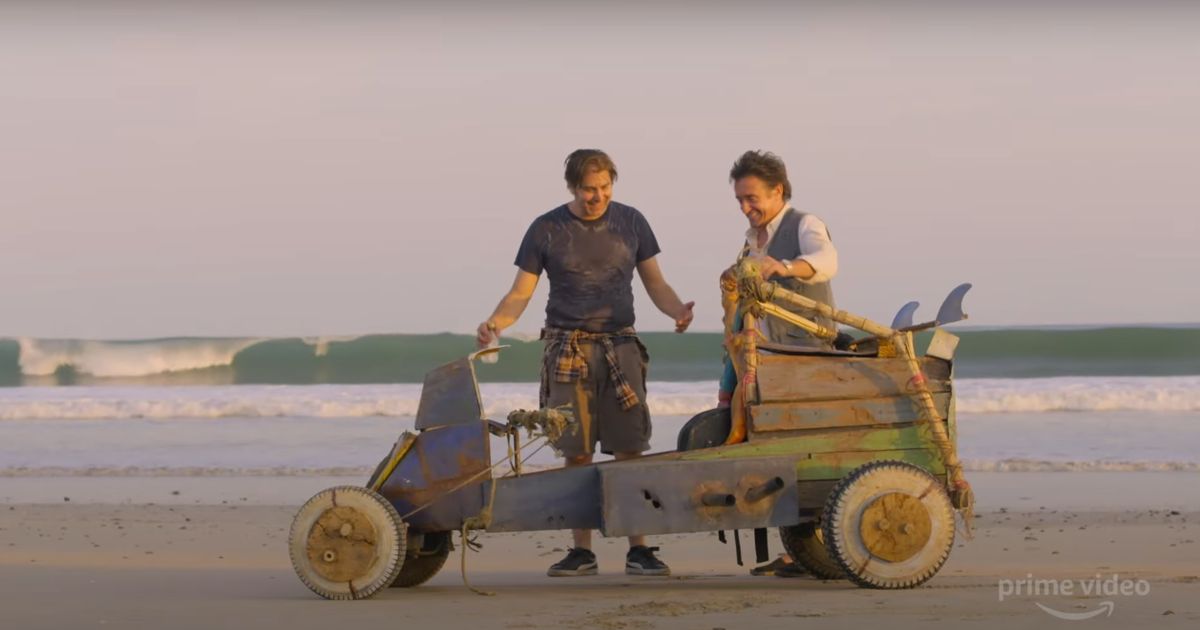 But fun sometimes comes with challenges. While shooting scenes for the show, the team encountered a shark. Hammond and his co-star Tony were cruising on a home-made raft in the waters of Panama to escape the island. However, their passage was blocked by the scary shark that shot out of the water and left them stunned. Their raft also seemed problematic as they couldn’t get away from the fierce creature on time, but the TV camera crew traveling in a boat nearby swiftly came to their rescue. Tory shared a few pictures from the set, and in one of them, he playfully crafted “SOS” on the shore of the island. 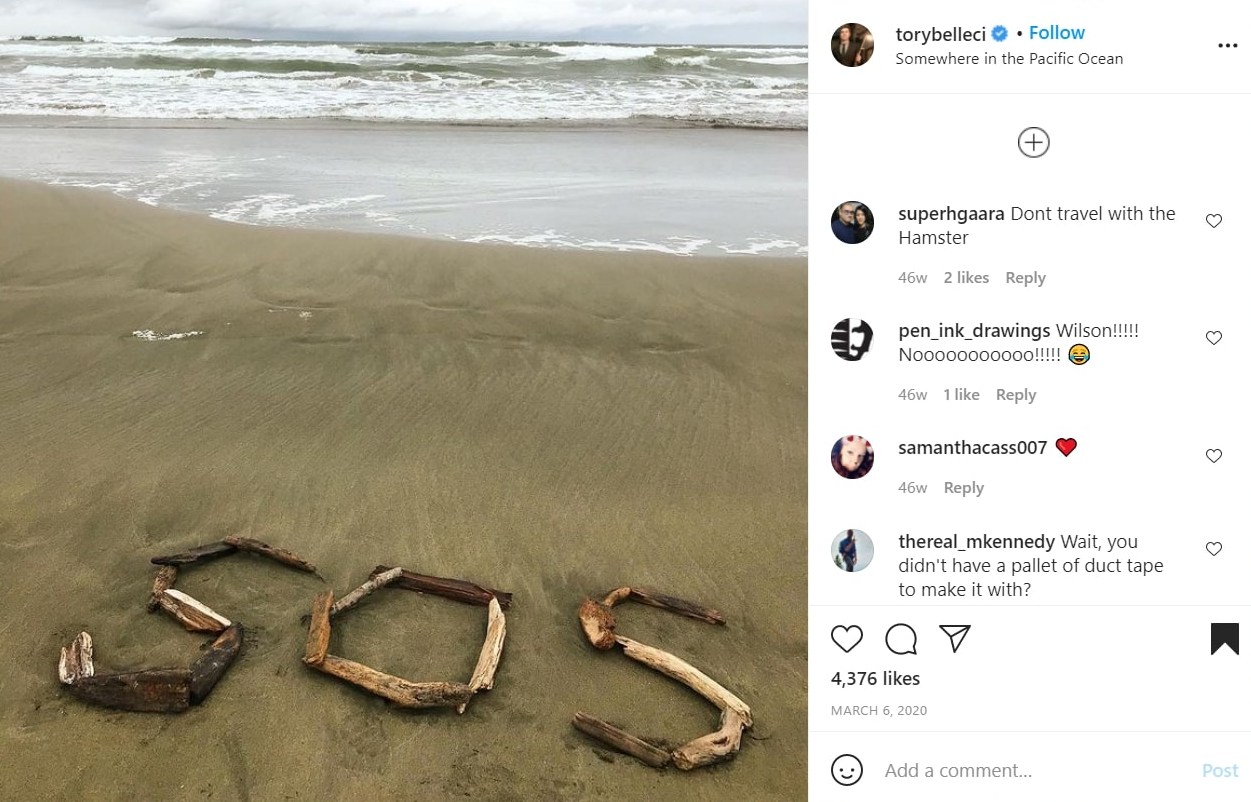