Nobody likes the idea of being stuck in a jungle, desert, or island. But the sheer joy of surviving adverse situations and hostile conditions and returning to the comfort of our homes is something we all can identify with. Survival movies and TV Shows do that to us. They take us through painful ordeals in the struggle for survival in a difficult situation of the protagonist. But even during times of despair and helplessness, our will to survive keeps us going. When streaming platforms define our movie watching patterns to a great deal, the best place to search for your survival series of the moment is Netflix. The leading streaming platform has an amazing compilation of such shows. So, here’s the list of really good survival shows on Netflix that are available to stream right now. 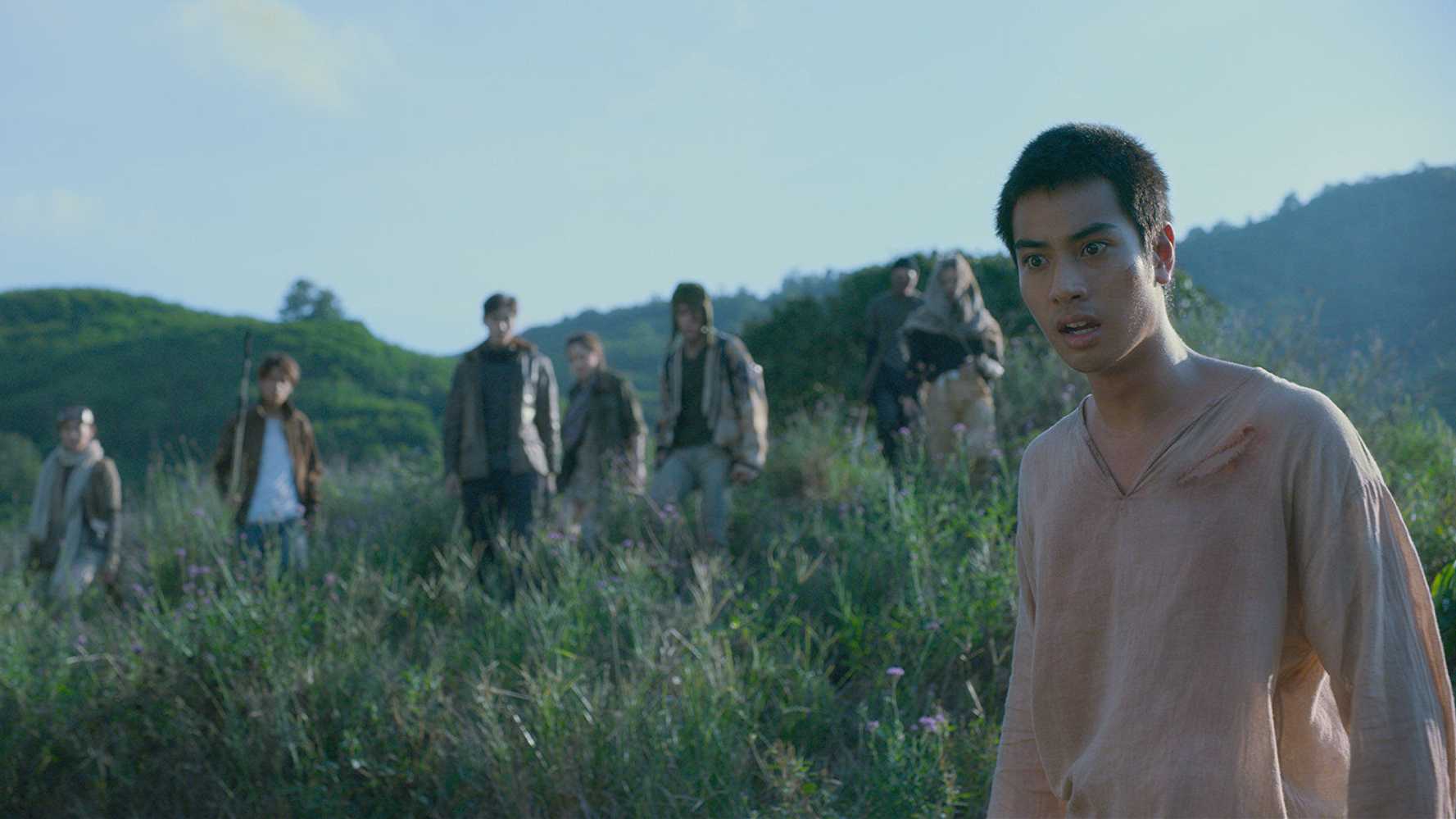 Starring Papangkorn Lerkchaleampote, Chutavuth Pattarakampol, and Chaleeda Gilbert, ‘The Stranded’ is a Thai fantasy drama series directed by Sophon Sakdaphisit. The show revolves around a group of school-going teenagers who are studying at one of the most elite private institutions in the country. Once they get trapped on an island after an ominous tsunami, life soon spirals out of control. Disconnected from their loved ones and with no help from the outside world, the teenagers eventually come to the conclusion that they have to fend for themselves or face the worst possible consequences. Can some privileged young adults find the means to keep themselves going in such testing conditions? You will have to watch the show to find out. 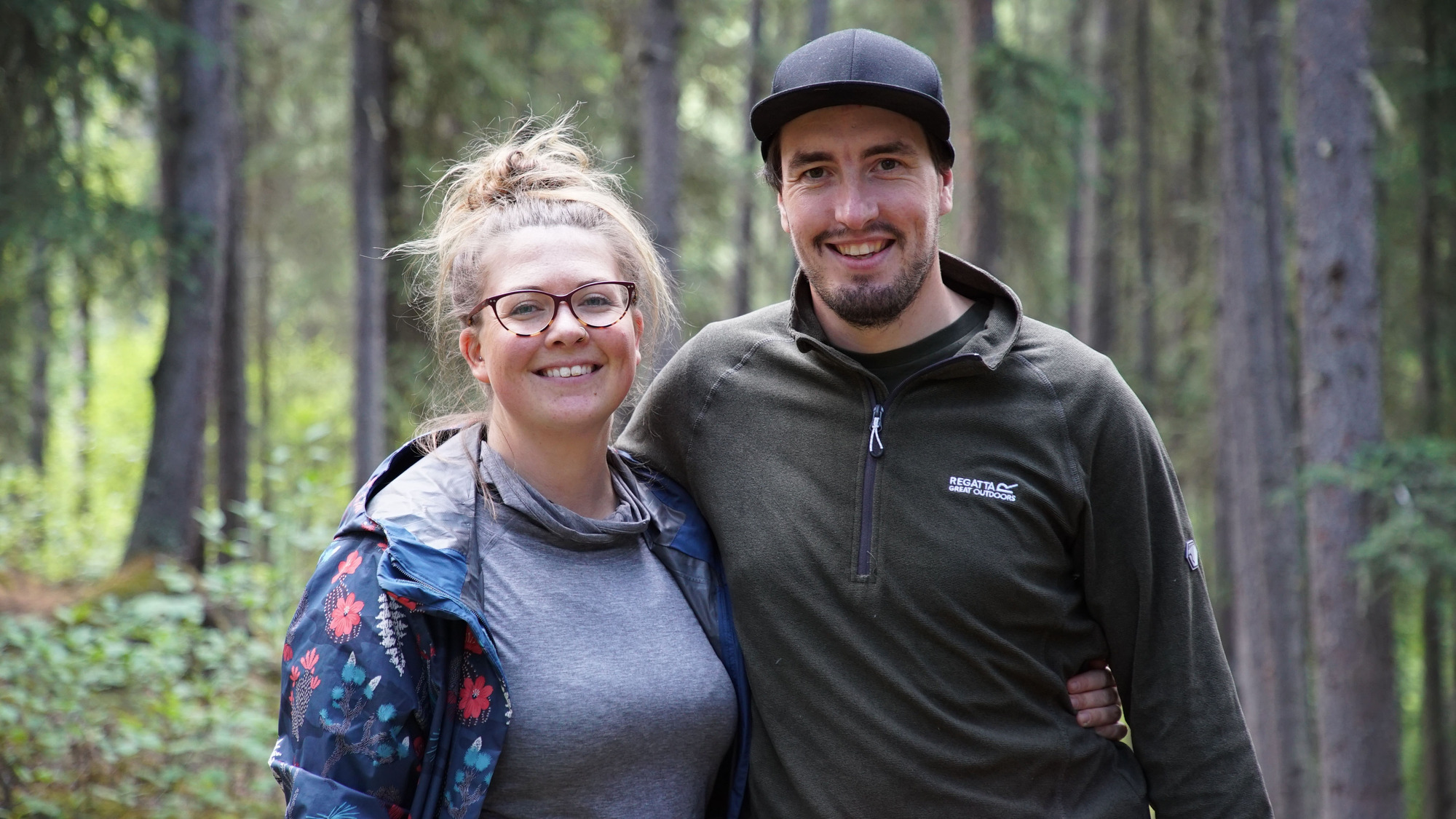 Produced by Twofour, ‘Win the Wilderness: Alaska’ is a British television competition series that is judged by Duane and Rena Ose. The show pits six couples against one another in a series of challenges that will test their survival capabilities in the wilderness. The tasks range from simple physical tests to hunting animals. The couple who outperforms others survive till the very last and stand the chance of winning an extraordinary home in the Alaskan wilderness. The Ose couple who judge the show are also the owners of the property and have lived in it for decades. So, they are the right people to judge the pick the couple that has it in them to live in the wilderness fearlessly. 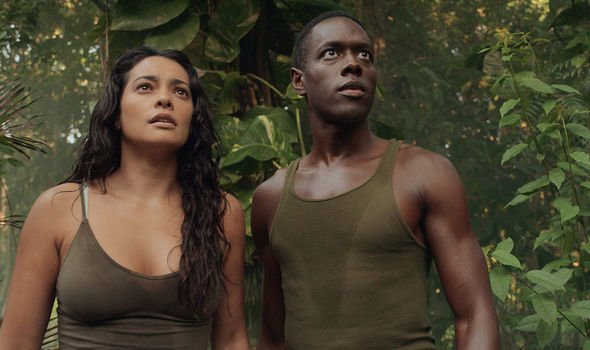 Created by Anthony Salter, ‘The I-Land’ is a science-fiction thriller series that features Natalie Martinez, Kate Bosworth, Ronald Peet, and Kyle Schmid. The show revolves around ten amnesiac strangers who find themselves on an isolated island. All they have to identify themselves is the name tags on their clothes. Realizing that survival is tough, they all band together, but soon conflicts arise between them. When one of them is murdered, the situation escalates as the struggle for survival intensifies. 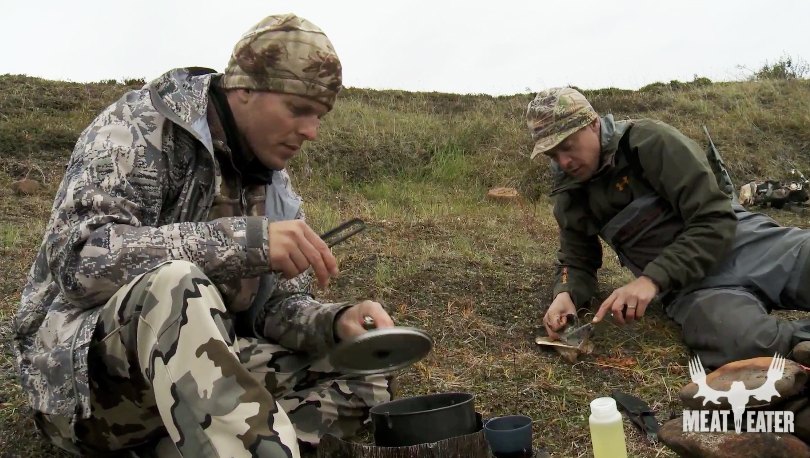 Netflix’s hunting series ‘MeatEater’ has managed to pick up a significant number of fan following ever since it was premiered as an experimental piece in 2012. ‘MeatEater’ takes us through the wilderness of outdoors, and as the title rightly implies, to the nuances of hunting anything from birds and animals for meat. The host, Steven Rinella travels the length and breadth of North American wilderness, hunting and cooking up a variety of living things on earth and sky.

‘MeatEater‘ isn’t just a hunting TV Show with some thrills, but a deep exploration of human nature, by pitting it against the wilderness. At the core of the series lies the most basic thing of human existence: survival. And Rinella’s adventures remind us of the everyday reality out there and the importance of our resources as a survivor. 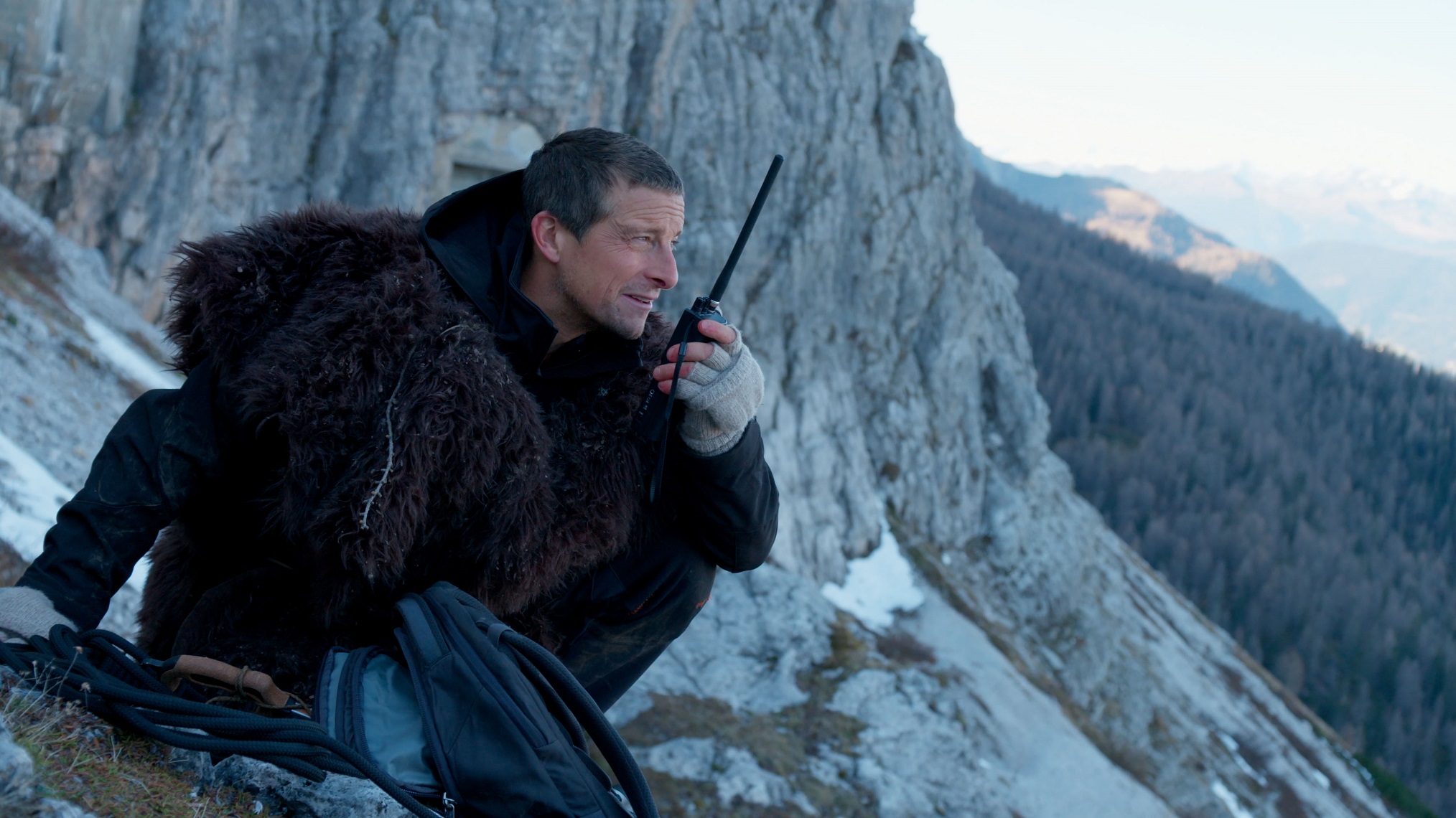 Created by Rob Buchta, Bear Grylls, and Delbert Shoopman, ‘You vs. Wild’ is a survival series that take viewers to some of the most picturesque and remotest destinations around the world. The interactive show demands active participation from the viewers and follows Bear Grylls as he takes on daunting tasks that include rescue operations in the forest, Swiss Alps, and other harsh environments. The viewers must put all of their survival knowledge to the test as the famous adventurer makes them decide his every step. The action-packed drama that unfolds on the ‘You vs. Wild’ along with its interactive nature, makes the Bear Grylls-starrer one of the best survival shows on the streaming giant. 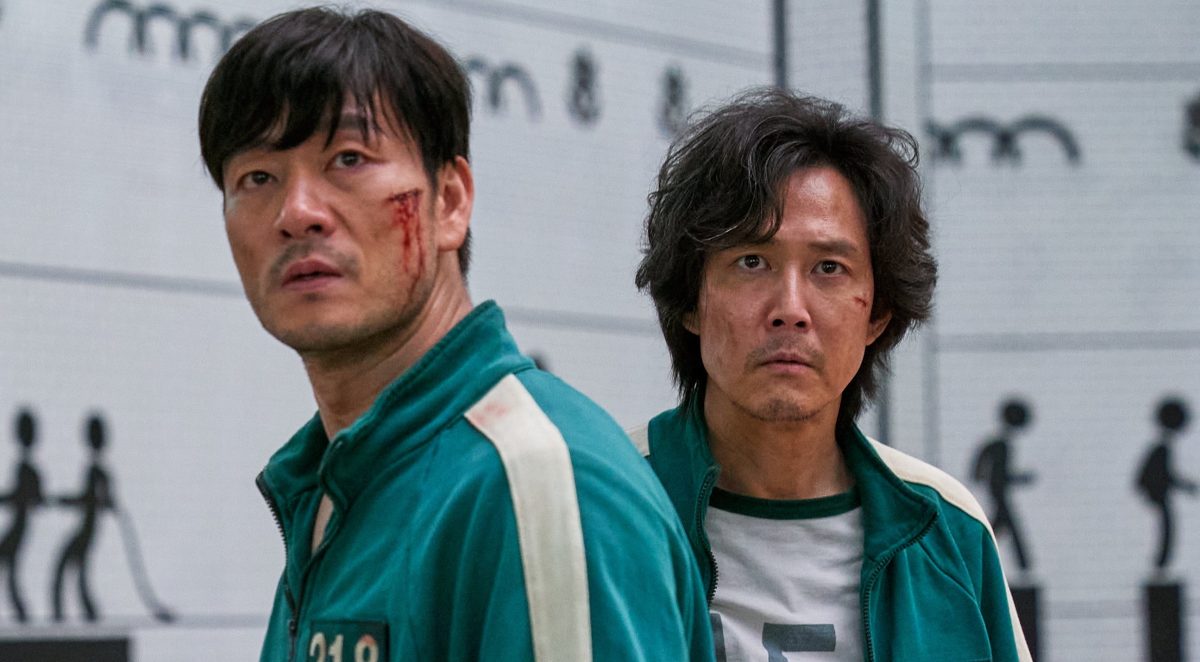 Starring Lee Jung-jae, Park Hae-soo, Wi Ha-joon, HoYeon Jung, and O Yeong-su, ‘Squid Game‘ is a South Korean survival drama television series created, written, and directed by Hwang Dong-hyuk. The story revolves around 456 ordinary people from South Korea who have failed to achieve success in life for their own unique reasons. One day they are all abducted and later dropped on a mysterious island where they stand the chance of winning $38 million if they participate in a survival game. With crippling debts, the participants don’t really have much choice, and they accept the challenge by putting their lives and well-being on the line for a lifetime of comfort.