Is Total Bellas Real or Scripted? 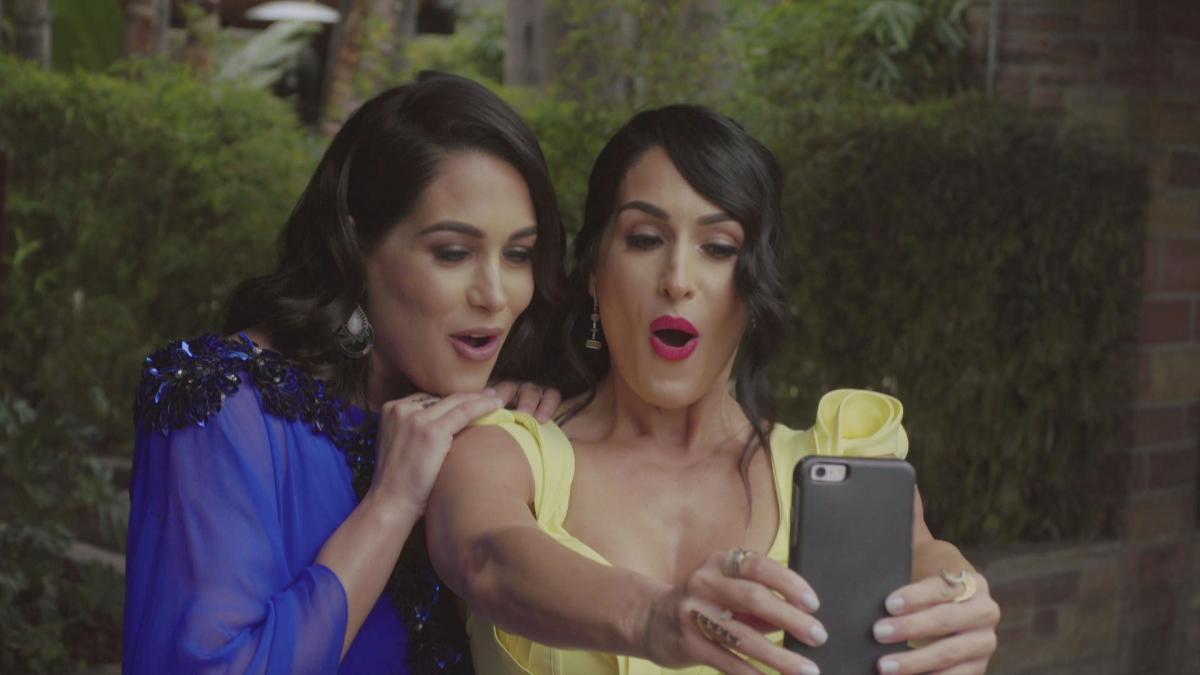 The Bella twins have certainly cemented their legacy as some of the most successful female wrestlers in the history of WWE. Plus, leave it to them to translate their on-screen chemistry into a popular reality TV series as well. Hence, it is no surprise that the spinoff of ‘Total Divas’ is centered around Brie and Nikki. ‘Total Bellas’ showcases the challenges that these twins face in everyday life. In this article, we explore how much of the show is scripted.

If you’ve followed the show, you would know that ‘Total Bellas’ is a breath of fresh air in the genre. We get to see the professional, personal, and romantic challenges that these divas face in their lives, which is standard for such shows. Nonetheless, one can’t help but question how real a reality series actually is. Talking about it, Brie Bella told Bleacher Report, “We’re not scripted. You totally come into our lives. We’re an open book. Whatever happens, the cameras are on and we just let go.” 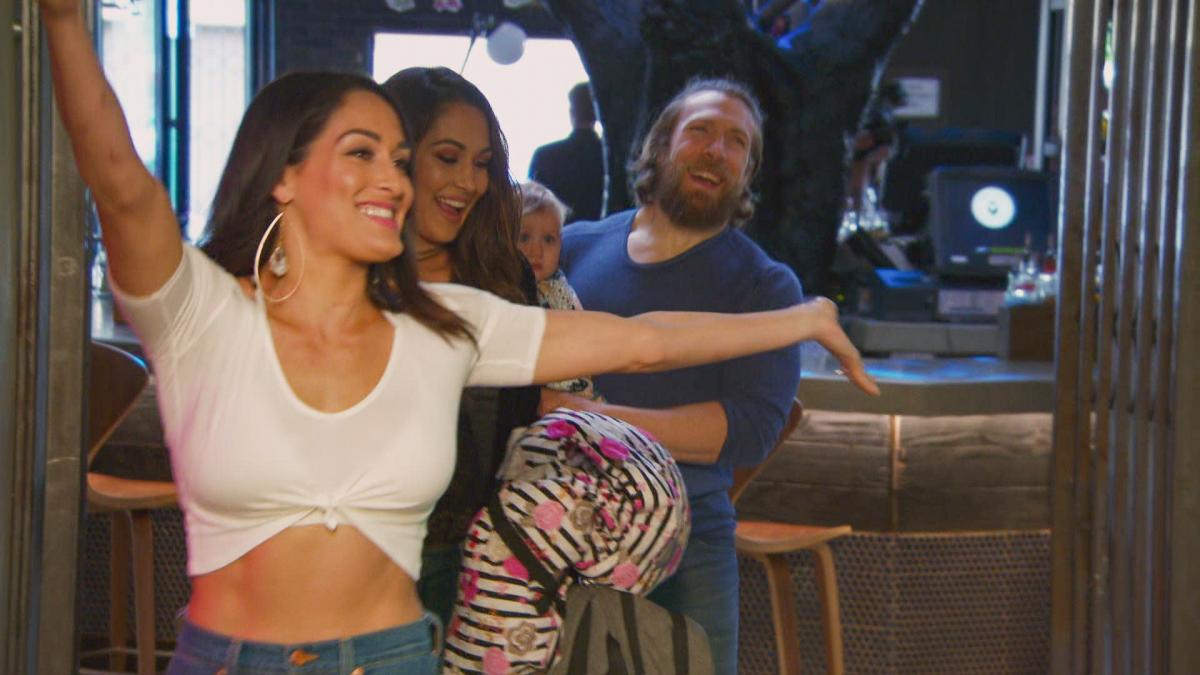 Nikki further pointed out that although the retired twins are usually seen as bullies on WWE (which supports various predetermined rivalry arcs), they are sweethearts in real life; the wrestling personas were just characters. Speaking about filming the reality series, she said, “There were a few times I wanted to shove the cameras away and say ‘Don’t get that.’ Then I’d remember, ‘This is what I signed up for.’ There are moments you go through in your life that you don’t want the world to see. But the cameras are there, and they capture that. That’s what makes it real and shows that we’re real people.”

In fact, regular appearances by beloved wrestlers John Cena (until season 3), Daniel Bryan, and Artem Chigvintsev are the cherries on top of the cake for fans of WWE and ‘Total Bellas.’ John was once dating Nikki, and we even got to see him pop the question to her on the show. While everyone was definitely rooting for the couple, there was also no refuting that the act seemed a bit… disingenuous, for lack of a better word. After all, how many times have viewers seen a proposal on a reality show that eventually had a hidden motive of fetching ratings?

But Nikki stated that the breakup was mostly shown from her perspective and not her former fiance’s. Moreover, she revealed that John Cena had never taken a single paycheck from the show. She remarked that he had always supported her and that she will never forget his love. When we came across this interview, it definitely felt as though the former couple were not trying to profit from the show.

In another episode, Nikki and her new beau, Artem Chigvintsev (from ‘Dancing With The Stars’) went out on a date and were seen discussing a pregnancy scare. While conversing, she took a sip of wine, but the waiter’s hand bumped into the glass, and it fell onto her. Die-hard fans of ‘Total Bellas’ couldn’t help but feel as though the scene had been scripted, as they claimed that the server had stuck his finger out intentionally.

Also, when you take into consideration the fact that Nikki and Brie were expecting their respective babies around the same time in January 2020, it does seem a little dubious. But compared to some other reality series out there, it definitely feels as though there is more organic content on ‘Total Bellas.’ However, we’d still suggest ingesting the reality show with a pinch of salt!