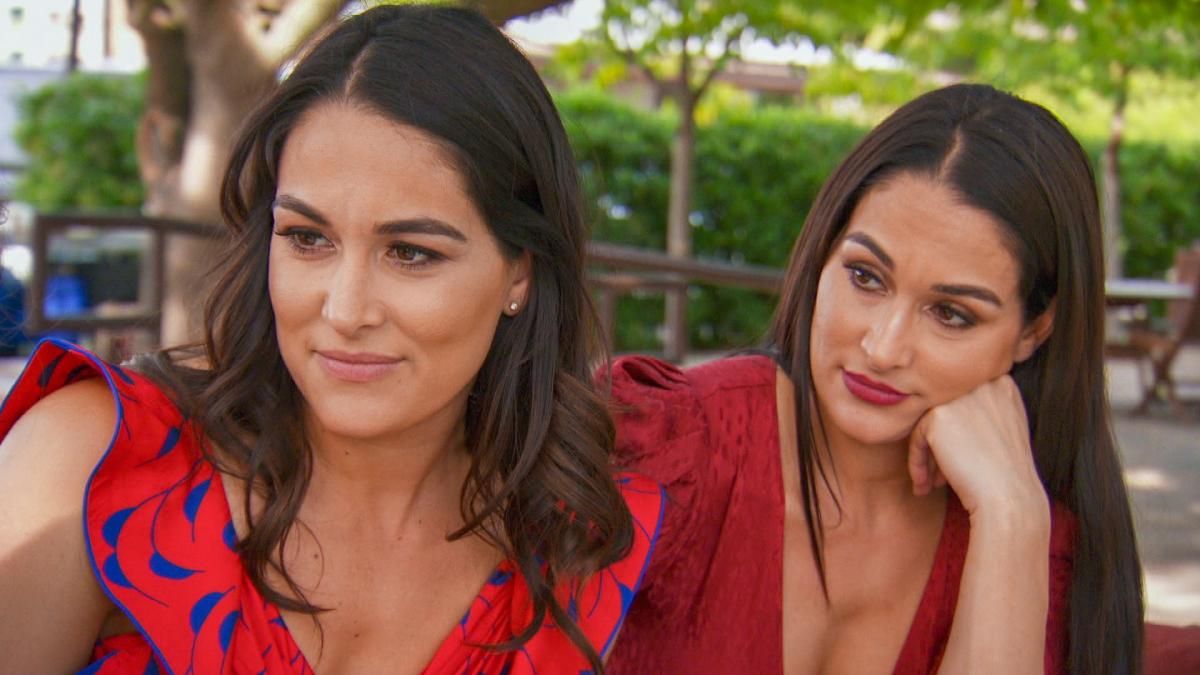 ‘Total Bellas’ is a reality television series that follows the lives of twin sisters, Nikki Bella and Brie Brella. A spin-off of ‘Total Divas,’ the E! reality show revolves around the eventful lives of the WWE stars as they juggle their professional responsibilities and personal conflicts. Apart from the Bella twins, the series has also featured the WWE stars John Cena and Daniel Bryan since the two dated Nikki and Brie, respectively. Bryan and Brie are still together. Just like ‘Keeping Up With The Kardashians,‘ ‘Total Bellas’ follows the Bella sisters as they lead lives that most of us would wish for.

Where is Total Bellas Filmed?

‘Total Bellas’ is a reality television series that follows the Bella twins as they lead their extremely happening lives, balancing personal and professional commitments. Hence, filming for ‘Total Bellas’ is carried out wherever the sisters are at. This is the reason why the primary filming locations for the reality show have changed considerably.

To begin with, a large chunk of the show, in its first season was filmed near Tampa, Florida. The reason for that is because the Brie sisters lived in John Cena’s luxurious mansion. For those of you who do not know, John Cena and Nikki Bella were dating for a long time. In fact, Cena had even proposed to Nikki. Unfortunately, the couple broke up because John Cena was unable to prioritize Nikki over himself and his work. They filmed their breakup in front of the ‘Total Bellas’ camera crew, which recorded it completely.

Anyway, during the first season of ‘Total Bellas,’ Brie and her boyfriend, Daniel Bryan, move in with Cena and Nikki to help Nikki after her neck surgery. Cena’s mansion is located in Land O’Lakes, Florida. Have a look at the following video to get an idea of Cena’s super-luxurious home and the first impressions of Brie and Bryan:

The second season of ‘Total Bellas’ was largely filmed in Phoenix, Arizona. This time, Nikki and Cena moved in with Brie and Bryan instead of the other way around. Nikki and Cena move in with the former’s twin sister to help her (Brie) with her pregnancy.

Since they are filming Total Bellas right now in Phoenix, I may have a higher chance of meeting the Bellas omg

Apart from Tampa and Phoenix, ‘Total Bellas’ has been filmed in a variety of different locations since the show documents the lives of the Bella sisters. The reality series is filmed wherever the sisters go to. For instance, during the third season, the sisters are filmed traveling to Paris for a bachelorette party.

Read More: WWE Superstars Who Have Starred In Movies