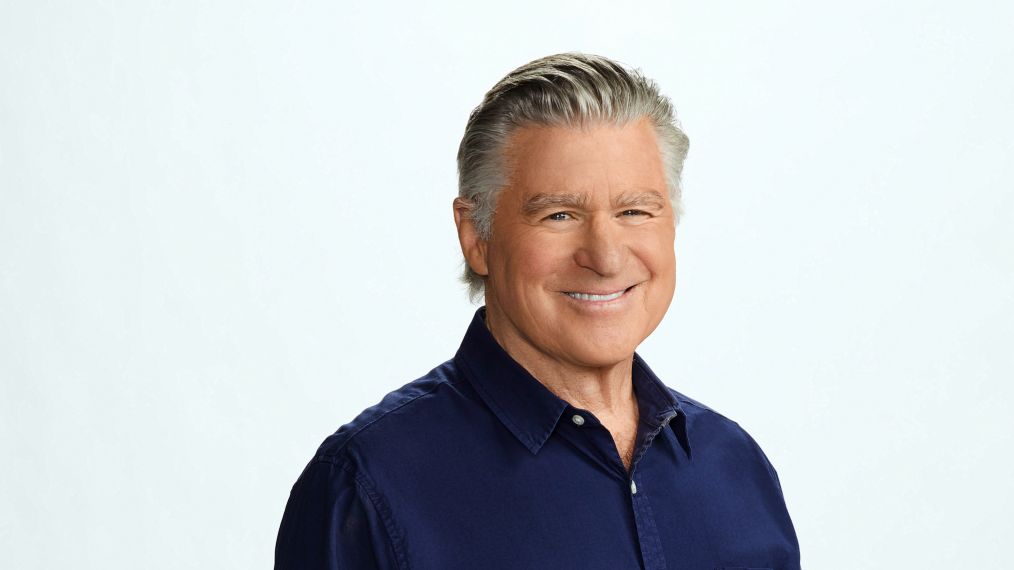 In season 5, when Mick O’Brien (Treat Williams) goes missing while on a plane trip to the Chesapeake Bay islands, it gave way to numerous speculations about the character’s supposed death in ‘Chesapeake Shores.’ Mick’s sudden and shocking disappearance left fans perplexed as they tried to find a reason behind that. Having endured Jesse Metcalfe’s (Trace Riley) departure recently, viewers are pretty anxious about the supposed exit of Treat Williams. Thus, we decided to delve into the speculations and find out if there is any truth to them!

What Happened to Mick O’Brien?

Although Mick has a challenging past and his work even leads to a tragic divorce, his love for his children proves that the contractor’s heart is in the right place. The patriarch of the O’Brien family, Mick, is always trying to make amends for the mistakes of his past and is quite close to the other members of the family who cherish him. However, Abby shares a special relationship with her father, Mick, as is evident through their adorable interactions throughout the seasons. 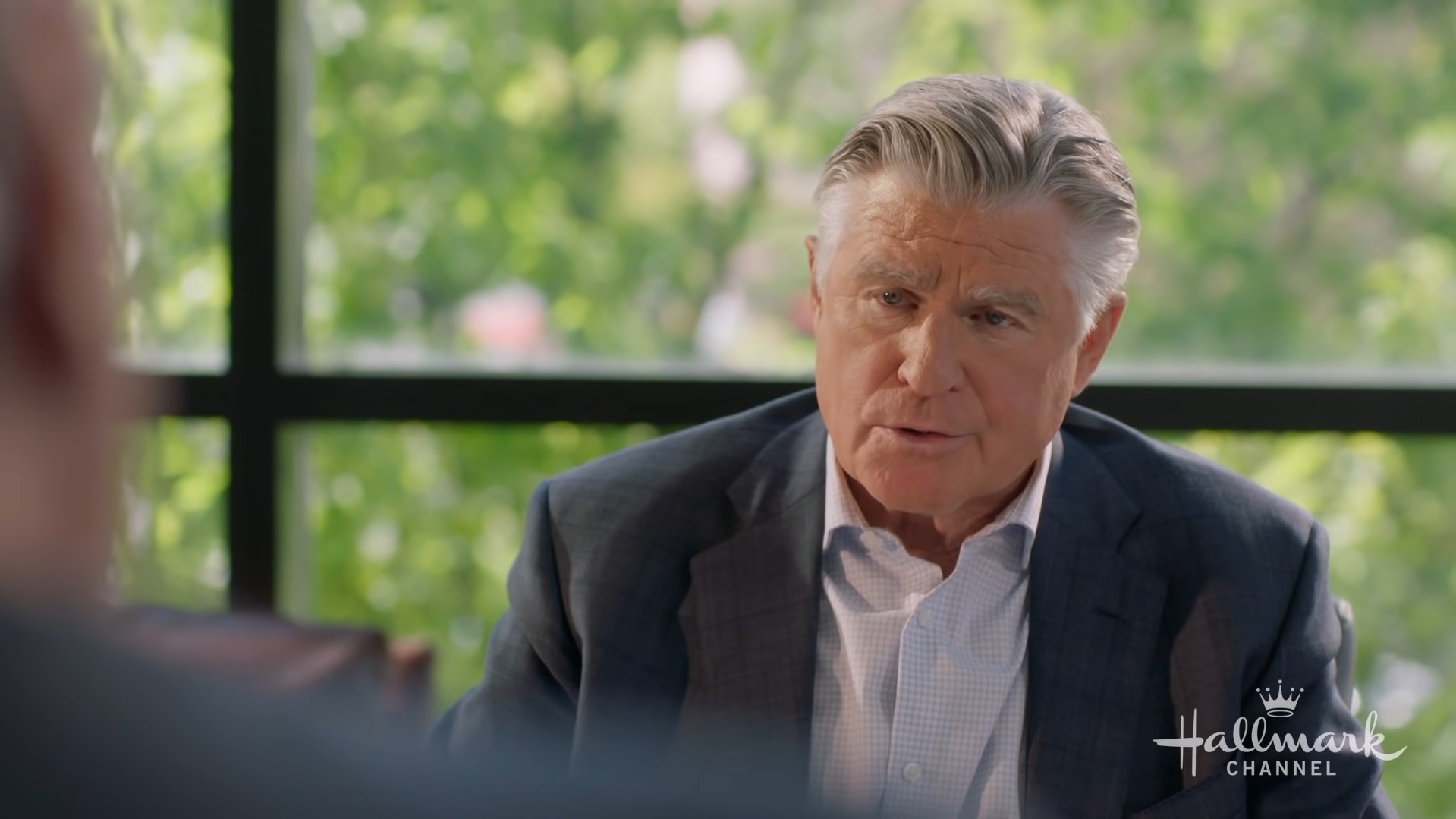 In season 5 episode 8, Mick sets out to fulfill the last wishes of an old friend, who asks him to scatter his ashes over the Chesapeake Bay islands. Being an expert pilot, no one expects him to go missing suddenly. Still, anxiety festers and grows as the day draws to a close with no news from Mick. It turns out that even the airfield hadn’t heard from him since the afternoon, which leads to further worry. Quite contrary to the general mood of the show, the episode then ends on a cliffhanger with none the wiser about Mick’s current status or whereabouts. So, does that mean Williams may no longer be a part of the show?

It has been confirmed that Treat Williams will continue essaying Mick O’Brien in the fifth season of ‘Chesapeake Shores.’ The lack of reports on his alleged departure coupled with neither the actor nor Hallmark Channel addressing the rumors added to the initial confusion. Additionally, with the actor being involved in several other projects, a departure did not seem that unlikely to begin with. However, there appeared to be no reason for the sudden move, and fans speculated that the actor might have personally asked for a break. 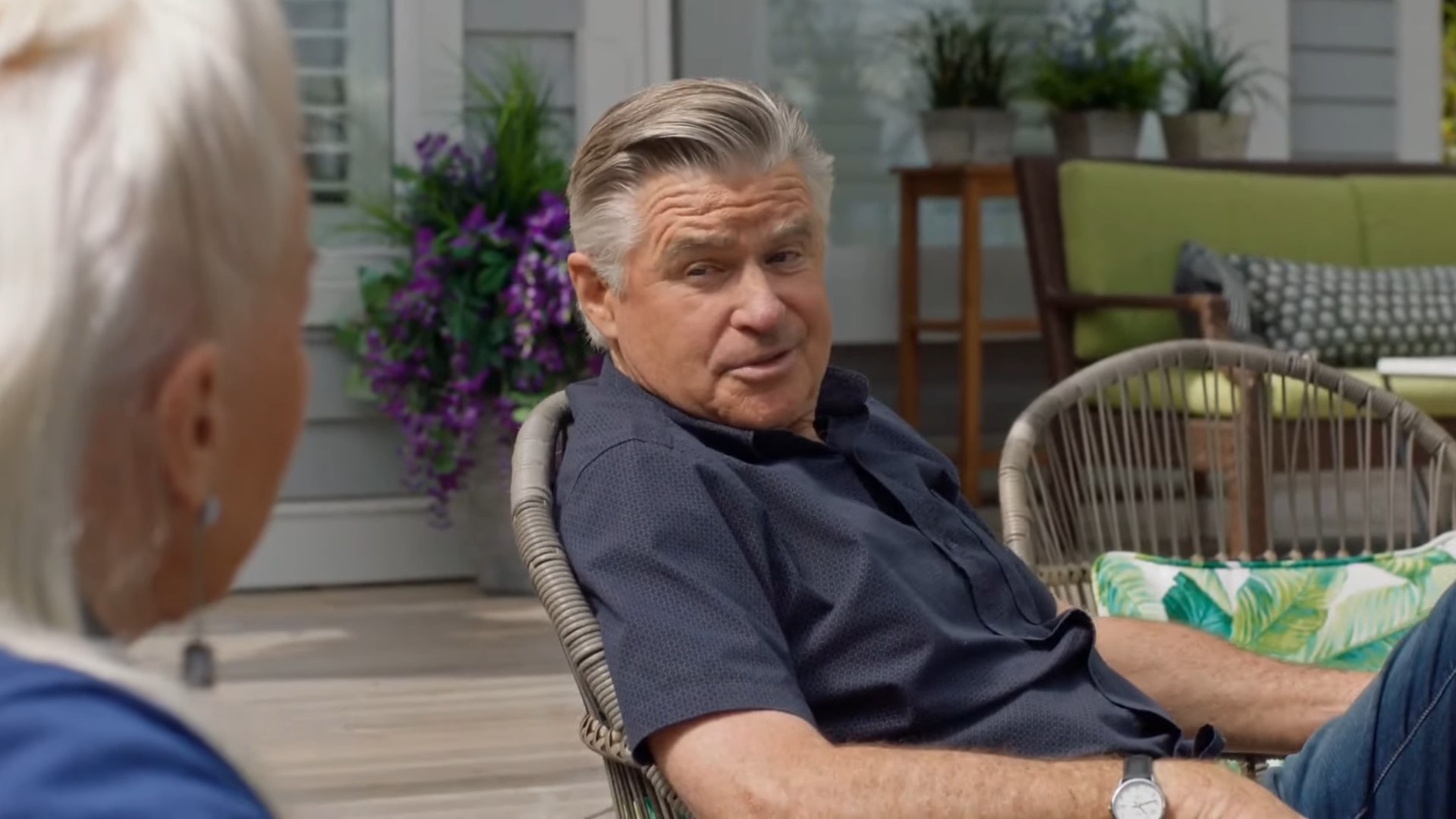 However, a few minutes into episode 9, the show addresses Mick’s temporary absence and confirms that he is alive and recuperating in the hospital. With definite news about Mick’s survival, fans were glad that a tragic aviation accident had been averted. Taking into account such developments, we are delighted to report that Treat Williams will be back as Mick O’Brien in ‘Chesapeake Shores’ season 5.