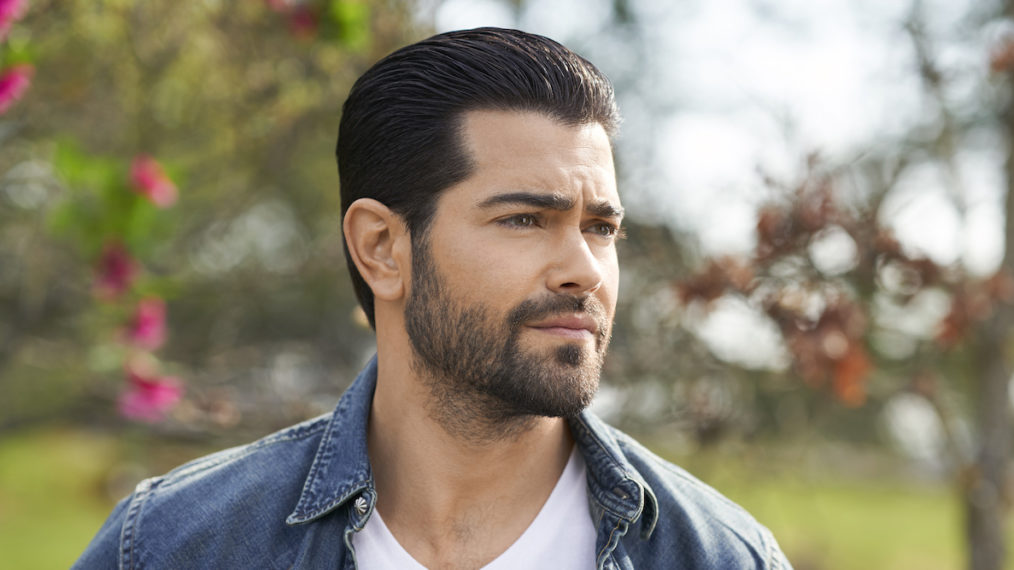 Based on the book series by Sherryl Woods, ‘Chesapeake Shores’ is a drama television show on Hallmark Channel. Set in the eponymous town in Maryland, the series follows Abby, who returns from New York 16 years after leaving her hometown suddenly. Apart from all the things she has to face when she returns to Chesapeake Shores, Abby is most anxious about bumping into her old flame, Trace Riley. Jesse Metcalfe portrays Trace, a successful singer-songwriter who has returned home from Nashville.

While fans have been eagerly waiting for the show’s fifth edition, they received some shocking news. On March 31, 2021, it was made official that Metcalfe would soon be stepping out of the show. Even though the announcement comes ahead of season 5’s premiere in August 2021, it has been clarified that the actor would reprise his role so that his character’s storyline can be wrapped up early on in the season. Naturally, this news came as a shock to fans since the season 4 finale suggests that Abby and Trace might get back together after all. So, what happened? Here is all we know about the matter.

Ever since the news of Jesse Metcalfe’s departure came to light, fans have been heartbroken and curious to know why the actor is moving on from the series, especially since he is one of the main cast members. Fortunately, Metcalfe did not keep his fans in the dark for long and directly engaged with them on social media. He revealed that he did not like the direction in which the character’s storyline was headed and wanted to leave things on a high note.

Fans probed further since they felt that the actor possibly did not want Trace and Abby to end up together. Metcalfe was quick to respond and clarified that he is a big fan of #Trabby (Trace and Abby) and wanted them together. However, Metcalfe is grateful for having been a part of the hit Hallmark series. He enjoyed portraying the character, especially since he had the freedom to develop his role as he would have liked.

In a podcast interview with US Magazine in October 2020, the actor said, “I tailor-made that role for me. I mean, the series is based on a series of books, where the character is an architect. So, I was given the liberty to completely change the character and kind of make [him] just, like, [me].” Metcalfe shares a love for architecture and interiors. Since he plays the guitar and sings, he has poured that into his character, Trace. Metcalfe said that he was grateful to Hallmark for being supportive and collaborative. 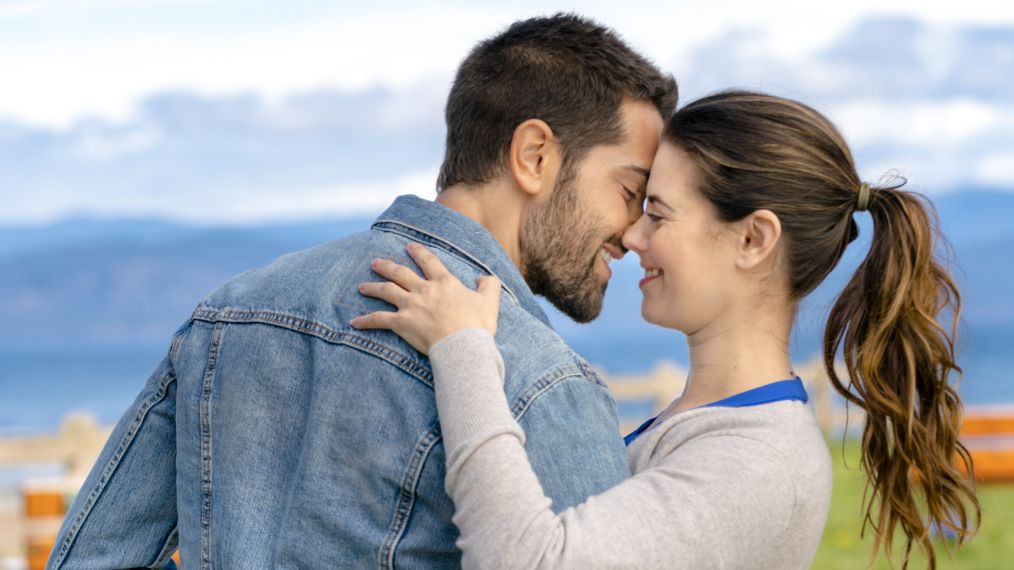 Metcalfe added, “They treat their talent incredibly well. So, I love working with them and for them. I’m definitely pretty picky with what I do on the network now. And I’m thankful I have the liberty to do that.” Even though Metcalfe has decided to leave the show, it does not mean that he has ended his relationship with Hallmark.

A representative from the channel told Deadline in March 2021, “Jesse is a valued member of the Crown Media family. We look forward to continuing to work with him on projects, including original movies on Hallmark Channel, as well as his Hallmark Movies & Mysteries’ movie series, ‘Martha’s Vineyard Mysteries,’ the next installment of which premieres on May 16. In addition, we are currently in development on another movie in the series.”

Keeping all of this in mind, you must be wondering how the fifth season will shape up for Trace and Abby. Before the show was renewed for the fifth round, executive producer Michael Berns shared that the future storylines could determine whether Trace and Abby would decide to reunite. If they do get back together, it would be interesting to see what their relationship would look like. Berns even teased marriage but knowing that Metcalfe will appear for the final time in early season 5, we will only know what lies ahead for the onscreen couple when new episodes arrive.

Read More: Is Jesse Metcalfe Married? Does He Have Kids?