Who is Jesse Metcalfe Married To? Does He Have Kids? 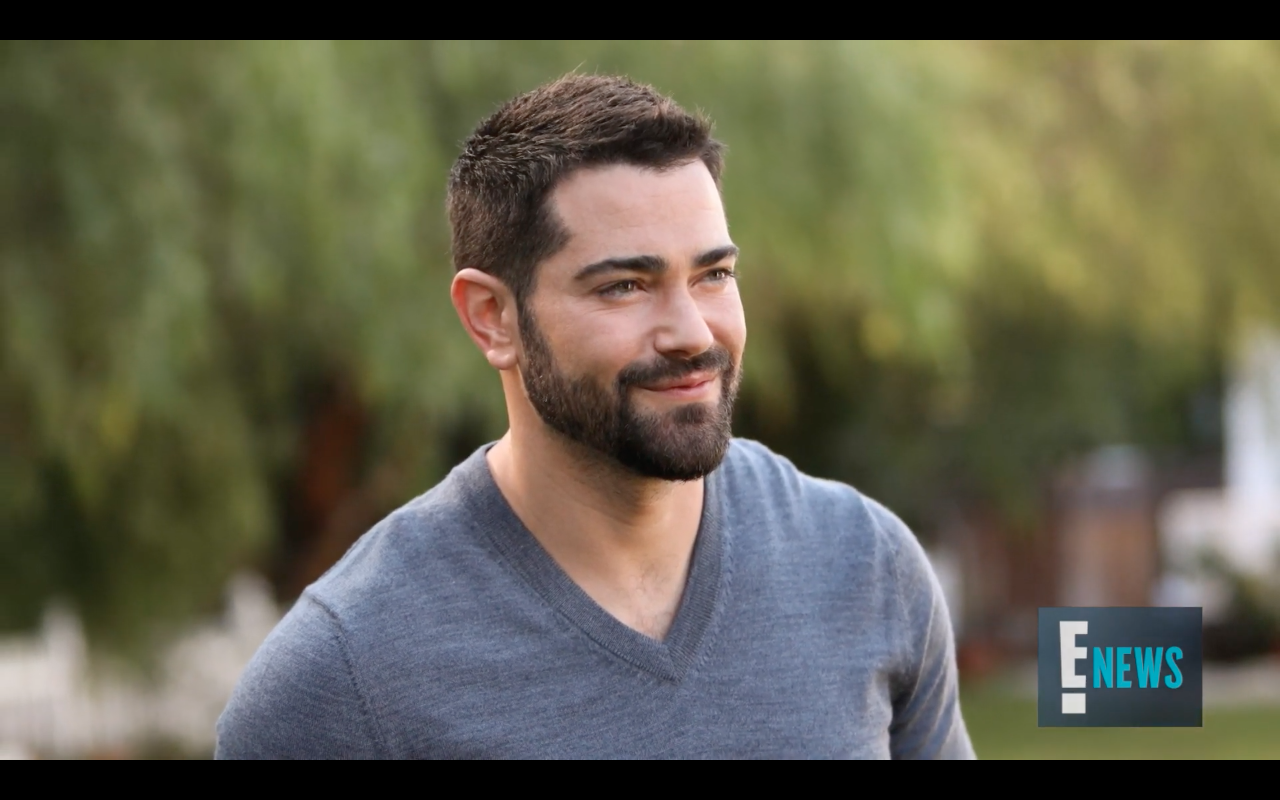 Before we had ‘The Real Housewives,’ we had ‘Desperate Housewives,’ and who isn’t familiar with the iconic show that features an ensemble cast comprising Teri Hatcher, Felicity Huffman, Eva Longoria, and Marcia Cross? In the soap opera, Jesse Metcalfe’s John Rowland is involved in an affair with Gabriella Solis. Well, Rowland definitely stole a couple more hearts along the way as Jesse won a Teen Choice Award his performance on the show.

Jesse Metcalfe has also established himself in the entertainment industry with a diverse set of roles. He even dropped out of New York University for the role of Miguel Lopez-Fitzgerald on NBC’s ‘Passion,’ only to then play the eponymous character in ‘John Tucker Must Die.’ The man also starred in 3 Doors Down’s music video for the song ‘Let Me Go.’ Metcalfe also tackled the horror genre with ‘Insanitarium,’ a movie that focuses on a man trying to escape a mental institution.

So is it any wonder then that Jesse Metcalfe did not stop here? He proceeded to work in the crime drama ‘Chase,’ and from there, in ‘Dead Rising: Watchtower,’ which is based on a video game of the same name. The Hallmark movie ‘Christmas Next Door,’ in which he plays Eric Redford, has been included in the list of top 10 cable programs. Though he has been involved in many projects since then, it was recently announced that he would be a contestant on season 29 of ‘Dancing With The Stars,’ something that we are definitely looking forward to! So, if you want to learn all about this talented actor in the meantime, then you are in the right place.

Jesse Metcalfe is not married. However, his dating history is a little more complex than this. You see, the 41-year-old actor was with actress Cara Santana for 13 years, and the two were even engaged before calling it quits in January 2020. The two met in 2009, although they became Instagram official only four years later. They even worked together on philanthropic missions for UNICEF.

In August 2016, the pair got engaged after dating for a decade. Talking about their engagement, she said – “I think there’s a sense of calm. There’s a sense of unspoken security that when you’re not engaged maybe there’s like an underlying uncertainty. Now that we’re engaged I feel this total sense of calmness. Like we’ll get to the wedding. We’ve got the rest of our lives.” In fact, Cara also said that the wedding would ideally be an intimate affair, and they wanted to tie the knot in September 2018.

However, the couple never made it to the aisle, and in January 2020, even broke up. Many news outlets reported that although the pair were having difficulties, Cara had no idea that their relationship was over until she saw photos of Jesse cozying up to other women. A source close to the actress also said, “She knew they were having issues but didn’t think he would betray her on this level and its truly embarrassing for her.” As of today, Jesse is dating Canadian model Corin Jamie Lee Clark. His ex-fiancée has reportedly moved on with Shannon Leto, who is Jared Leto’s elder brother.

The ‘Desperate Housewives’ actor does not have any kids of his own. However, in an earlier interview, he did state that he was open to having children with Cara, saying “Sure, why not? I am a human being, that’s what we do.” Evidently, it won’t be shocking if and when he does decide to embark on the journey of parenthood. He also adopted two rescue dogs named Dexter and Shepard with his ex-fiancée.